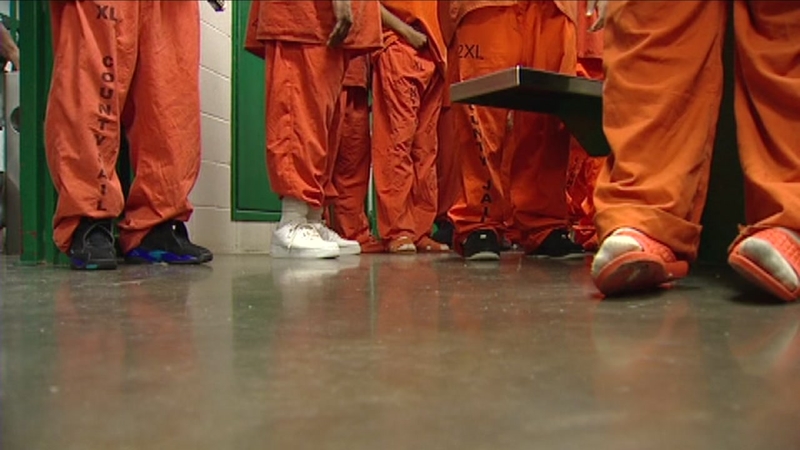 HOUSTON, Texas (KTRK) -- The Harris County Sheriff's Office is moving forward to comply with a federal judge's order to release from custody qualified jail inmates who are impoverished and charged with misdemeanor crimes.

Earlier this year, a judge ruled that the county's bail system was unconstitutional and targeted poor people. Now those inmates who are considered qualified candidates are being freed. Authorities say 12 were let out last night, and another 70 will be released today. A total of 104 people will be set free as part of this process.

Three people sued Harris County while they were in jail for minor misdemeanors, claiming they were held because they were too poor to come up with bail money.

It is estimated that thousands of people will be released sooner than under the previous rules, and hundreds will no longer have to sit in jail waiting for their trial.