KTRK
By T.J. Parker
HOUSTON, Texas (KTRK) -- Thursday's water main break threw many Houston drivers for a loop as they made their daily commutes. 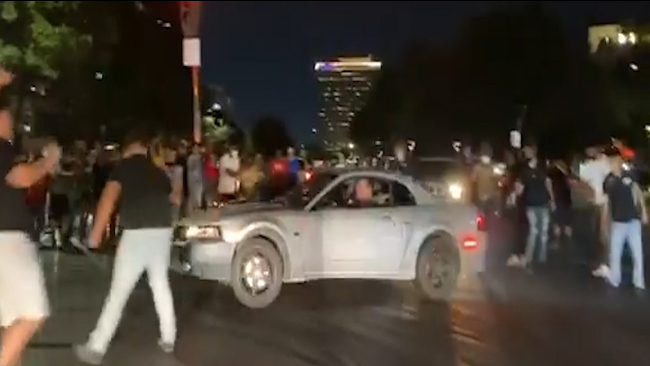