Here's what you need to know about salon reopenings in Texas

Gov. Greg Abbott has now included hair salons and workout facilities as part of the state's re-emergence during the pandemic.

AUSTIN, Texas (KTRK) -- With many Texas businesses already reopened since the start of a phased-in plan to re-emerge from the pandemic, Gov. Greg Abbott is offer more insight into the state's response to COVID-19.

A briefing took place Tuesday in Austin regarding the governor's update.

Last Friday, restaurants, malls and movie theaters were allowed to begin reopening at 25 percent capacity and with social distancing as part of Abbott's first phase. Beaches and state parks were also reopened.

Hair salons and barbershops remained closed after the reopenings, but on Tuesday, Abbott said those businesses can welcome back customers on Friday with limits.

Those recommended limits include maintaining 6-foot separation between clients and masks for customers and stylists. Similar to the malls and restaurants, salons are allowed to open but not required.

Gyms and fitness facilities were also not allowed to reopen past last Friday, but the governor allowed them to reopen on May 18, also with conditions. On top of maintaining 25 percent capacity, six feet social distancing, disinfecting surfaces, and the closure of gym showers and locker rooms are required.

Another part of life that was allowed to operate with conditions were places of worship. On Tuesday, Abbott clarified this part of his previous executive order, extending it to funerals, memorials, burials and weddings.

"They are all treated the same as church services that have limited seating arrangements," he said.

Under his guidelines for places of worship, attendance by alternating rows and limited seating to households alone were stipulated.

As of Tuesday, the state has surpassed 33,000 COVID-19 cases, including more than 900 deaths. But more than half of the patients in Texas have recovered.

As has been for the majority of the pandemic's time in Texas, Harris County holds the most cases in the state.

Among the officials joining Abbott is Texas Education Agency Commissioner Mike Morath. Abbott's plan to reopen Texas did not include resuming on-campus classes for the remainder of the current school year, with individual school district plans to reopen in the fall still in the works.

Over the past weeks, Texas has touted its low case numbers in relation to other harder hit states, but concern remains over the amount of testing. Texas ranked among the bottom of states for COVID-19 tests.

Abbott also revealed that federal officials want to increase testing in the states, with the goal of 2 percent of the population being tested in each state every month.

Nevertheless, the governor offered this statistic: more than 95 percent of people who are tested test negative for COVID-19. Hospitalization rate has remained steady or steadily declining, Abbott touted.

"My point is simply this. Texans as a people, Texas healthcare providers as a group, have done a remarkably effective job of responding to COVID-19 to ensure we minimize the impact to our state," Abbott said.

"Texas is fully capable of being able to manage the health care needs of everybody who contracts COVID-19," he added.

However, Abbott did warn that if Texans stop using distancing strategies, they will cause transmission. If that happens, it may lead to some counties issuing stricter orders, he said. 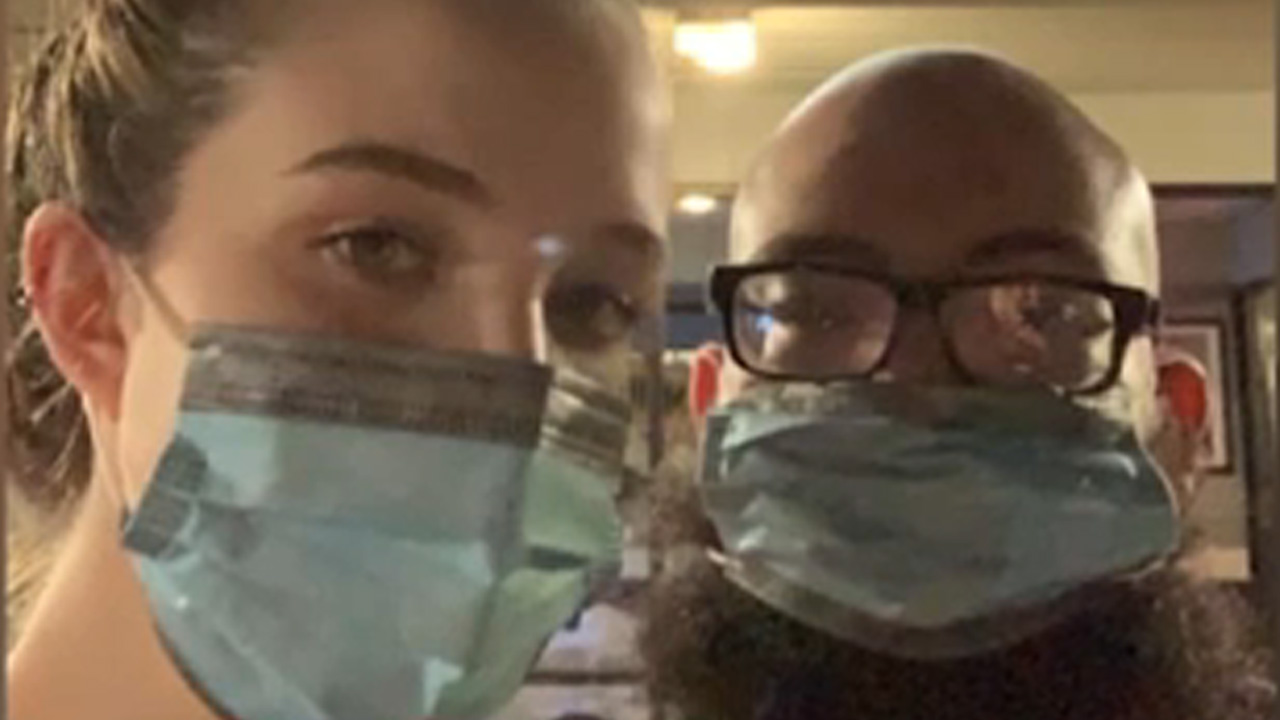 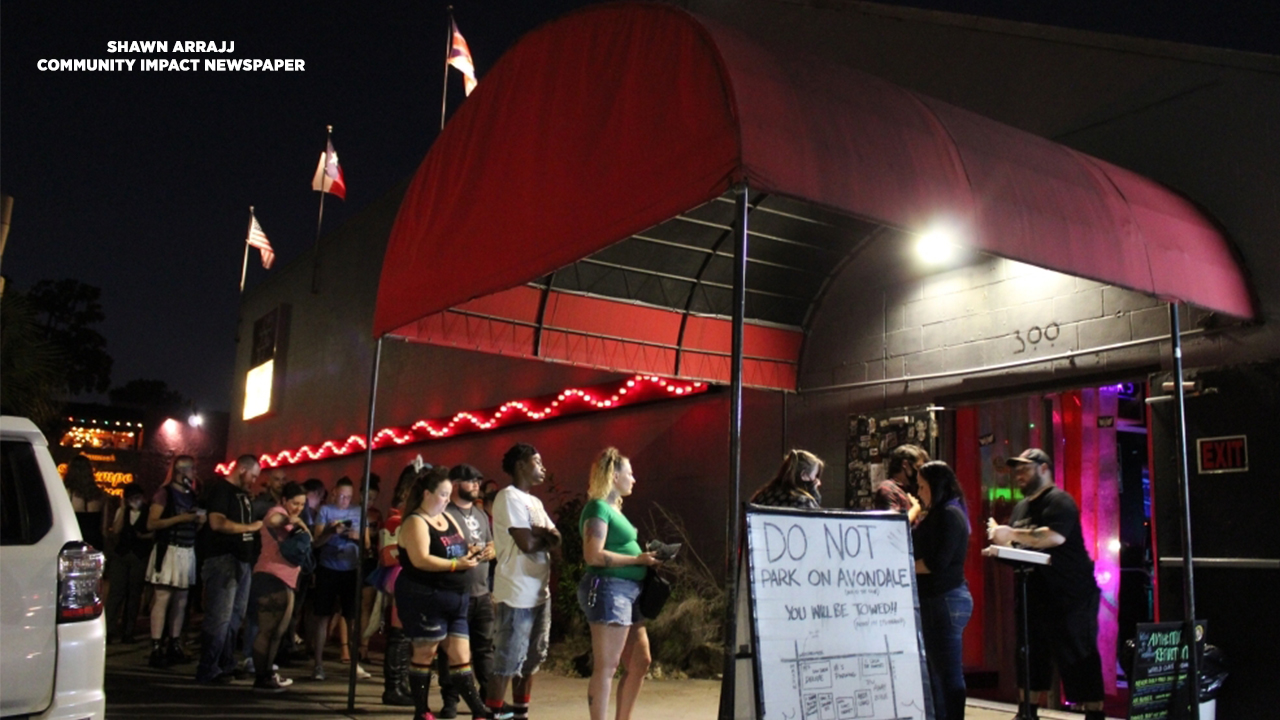 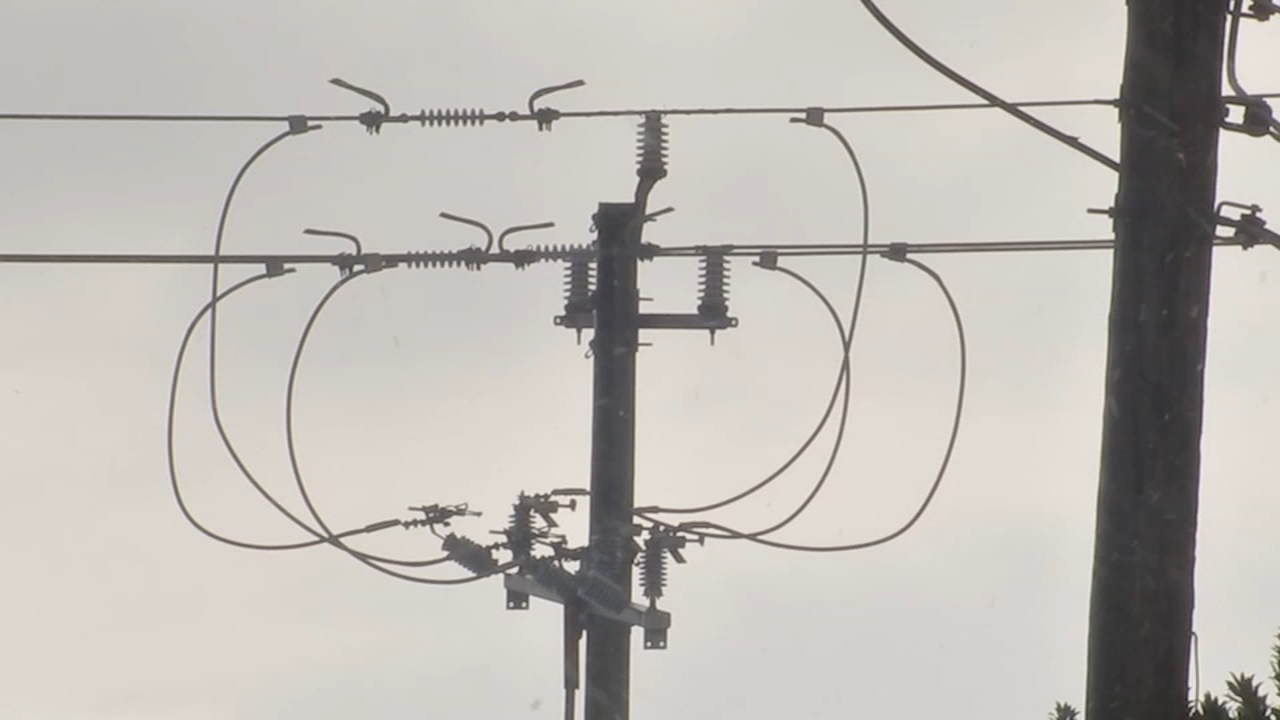 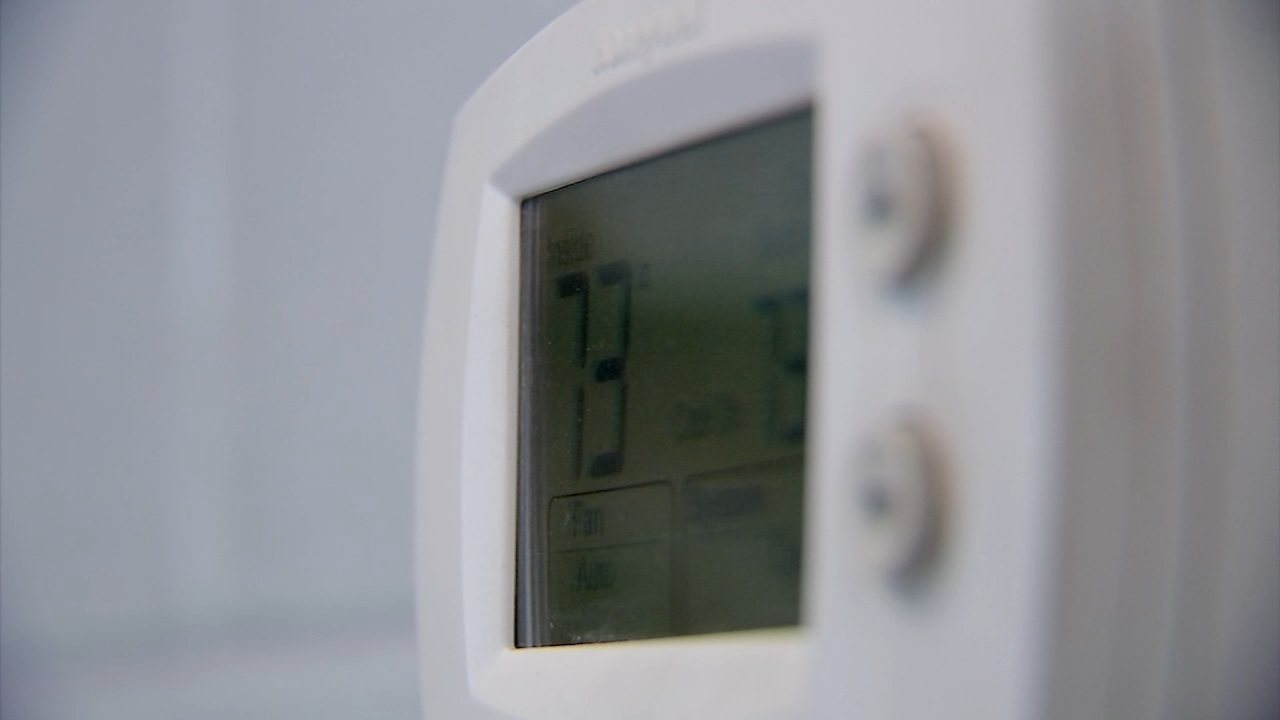 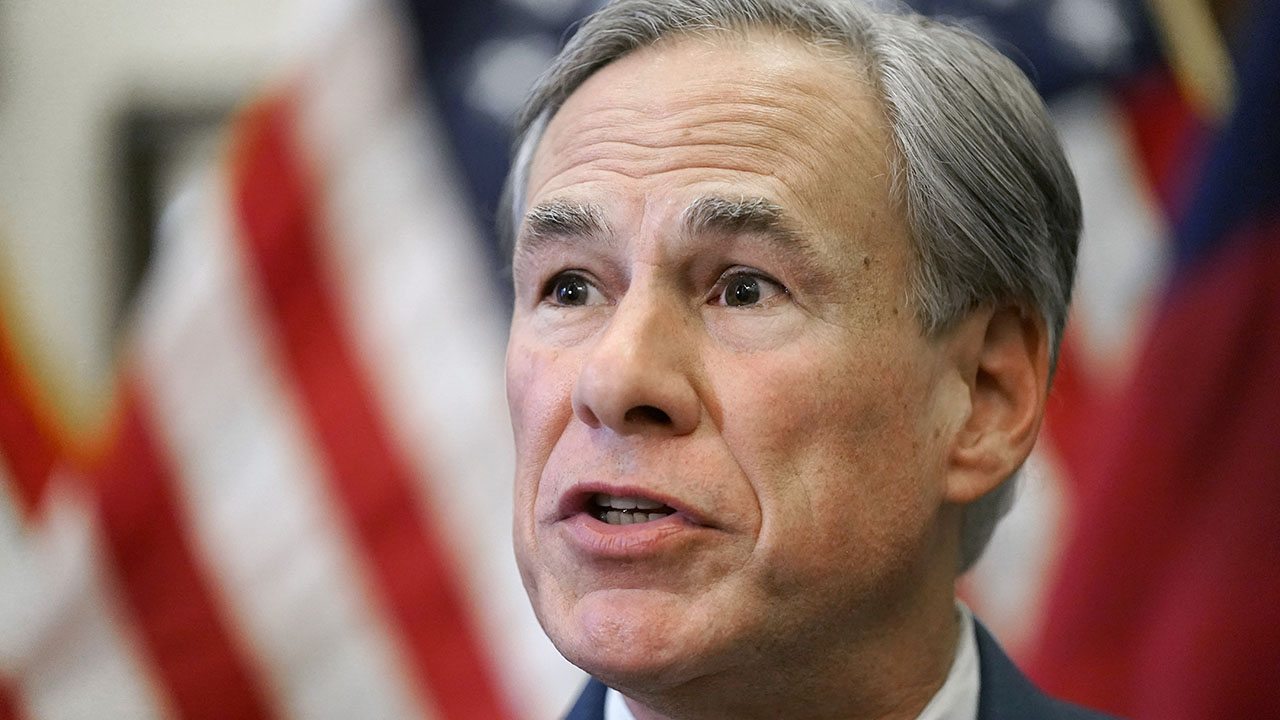