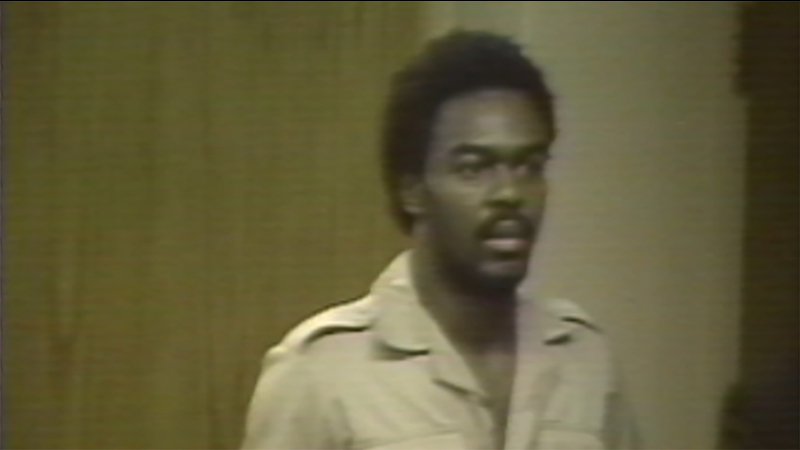 HOUSTON, Texas (KTRK) -- Coral Eugene Watts had been killing women for years but it wasn't until August of 1982 that the horrible reality of what he had done came to light.

As authorities in Michigan and Texas closed in on the serial killer, he admitted to a dozen killings in both states, nine of them in Houston.

Due to a lack of evidence, Harris County prosecutors offered a deal to Watts.

Watts confessed to 12 murders in Texas in exchange for a 60-year sentence.