The legendary squadron will be performing at the 34th annual Wings Over Houston airshow, held at Ellington Field on Oct. 21 and 22. Reporter Pooja Lodhia was even invited to take an early flight!

Two other local residents, Kenny Baldwin and Jahmal Clemons, also got an opportunity to fly with the Blue Angels.

Baldwin and Clemons were nominated due to their contributions to the community.

Baldwin and his wife founded a group called SpringSpirit, which brings sports programs to high-risk kids in the Spring Branch area.

"You say it's a bucket list kind of item, but it's not really because if you don't even think it's possible, you don't put it on your bucket list," says Baldwin.

Clemons is a social media manager for San Jacinto College. He has won several awards for his mentoring programs.

He loves flying and was nominated by his co-workers.

"I'm excited about the feeling of going very very fast in the air and feeling sort of no boundaries as you're zooming through," Clemons explained.

The Wings Over Houston airshow runs Saturday and Sunday at Ellington Field. Gates open at 8 a.m. Tickets can be purchased here.

The Blue Angels, along with several other incredible jets and planes, will put on an unbelievable demonstration.

Ellington Field is located at 11210 Blume Ave., in Houston. 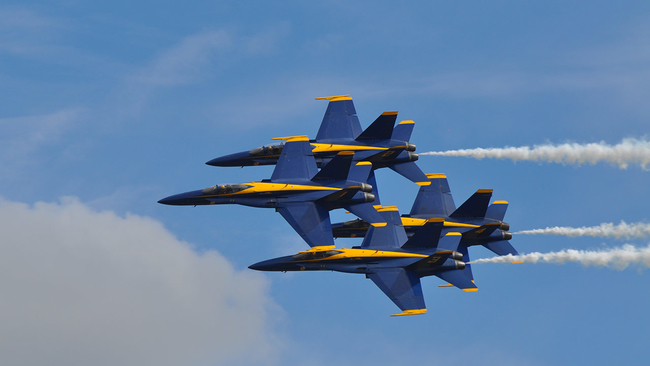 PHOTOS: Thrills in the air at Wings Over Houston 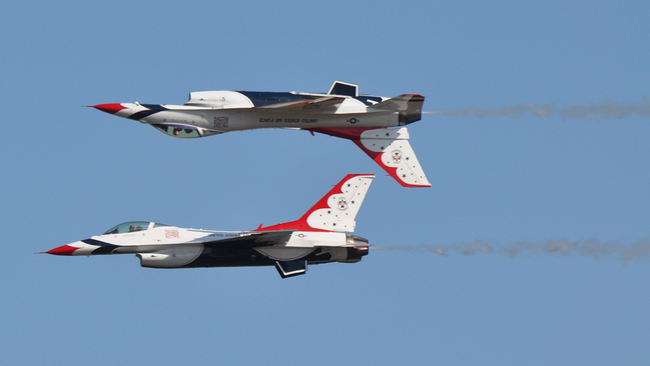 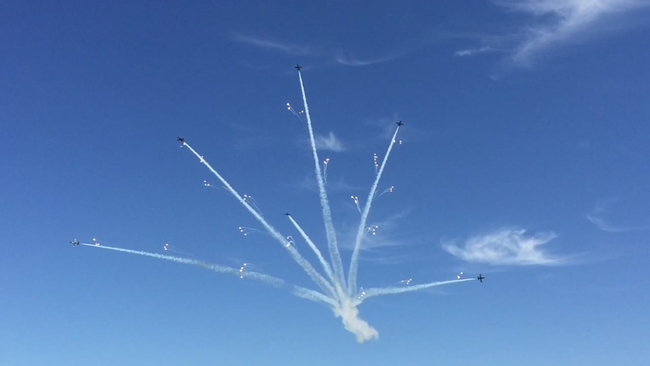 VIDEO: Take a front row seat for the action