Columbine High School could be torn down due to 'morbid fascination,' Colorado school district says 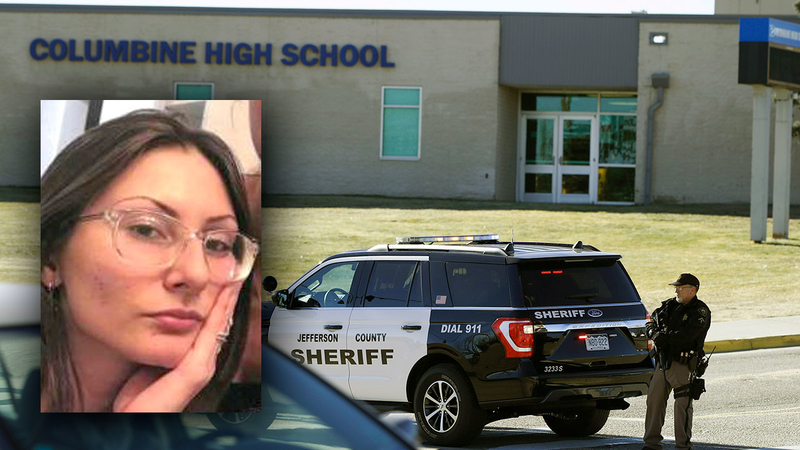 Columbine HS could be torn down due to 'morbid fascination'

DENVER, Colorado -- Authorities in a Colorado community are gauging support for demolishing Columbine High School and rebuilding it nearby.

In a letter Thursday, Jefferson County Schools Superintendent Jason Glass says the school building has remained "a source of inspiration" for people with a dark interest in the 1999 shooting that killed 12 students and a teacher. In April, a Florida teenager who authorities say was obsessed with the shooting and may have been planning an attack in Colorado just ahead of the 20th anniversary was found dead in an apparent suicide.

The district also released an online survey to assess community support for a ballot measure earmarking $60 million to $70 million for a Columbine construction project. Preliminary ideas include preserving the library built after the 1999 shooting and incorporating it into a new school building.

Glass says the number of people trying to enter the school or trespassing on its grounds reached record levels this year as the community marked the 20th anniversary of the massacre.
Report a correction or typo
Related topics:
coloradoschool shootinghigh schoolu.s. & worlddemolition
Copyright © 2022 by The Associated Press. All Rights Reserved.
TOP STORIES
Wanted suspect identified in constable corporal's ambush murder
Sergeant was to walk daughter down aisle until his hit-and-run death
Grab the umbrella! Widespread showers move in Monday
'We knew something big exploded': ABC13 recalls moment of Watson blast
2 adults killed and 12-year-old hurt in crash with speeding tow truck
Dad charged and fired from job after racist tirade posted on TikTok
Bad Bunny announces stadium tour stop at Minute Maid Park
Show More
5 tax changes that can boost your refund this year
Getting paid on Venmo or Cash App? New tax rule might apply to you
Tax filing season starts Monday. What to expect for 2022
Texas agriculture commissioner suing to stop aid for Black farmers
Kohl's, target of activist investors, gets a buyout offer
More TOP STORIES News