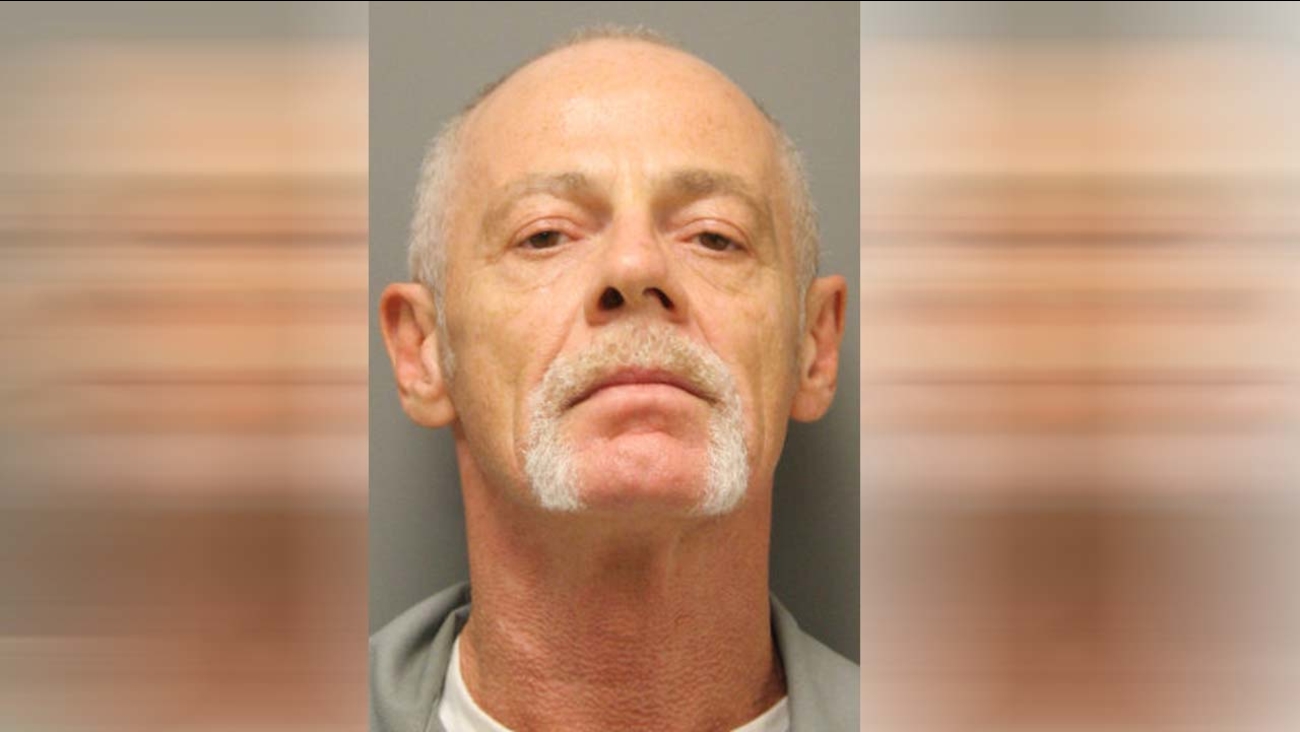 HOUSTON (KTRK) -- A man is now behind bars, convicted in a 30-year-old cold case murder.

William Porter is sentenced to 33 years in prison for the murder of Gerald Oncale Jr.

Oncale was 30 years old at the time of his death.

Investigators say they learned Porter invited Oncale to his home and then began to demand payment on a past debt. Authorities say Porter pointed a gun at Oncale as Oncale was seated on a couch. As Oncale began to stand Porter shot him once in the chest. Oncale died at the scene.

Authorities say Porter stayed at the murder scene, perhaps for more than an hour, and staged the crime scene to give the appearance that Oncale had broken into the home and was killed in the course of a burglary.

Harris County authorities say Shelsy was later employed by Harris County, where he would become a legal adviser for the county criminal court judges. After his testimony last week, he promptly resigned his position, according to HCSO.