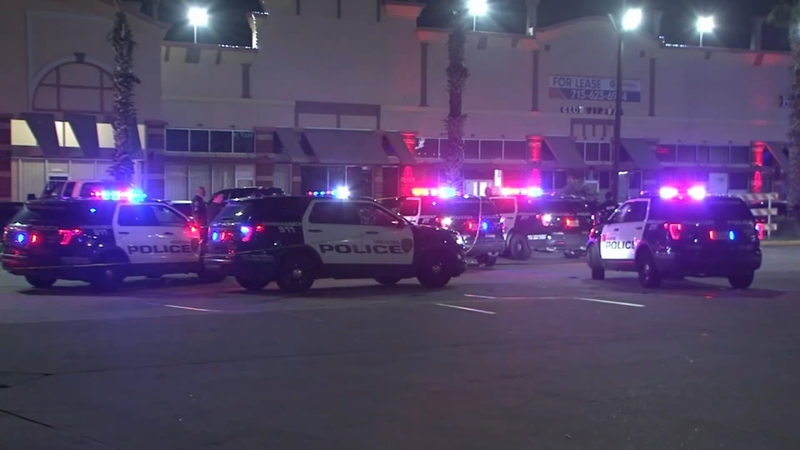 It happened around 2:30 a.m. in the 400 block of West Little York near the North Freeway.

Officers showed up to the club in a strip center when several shots rang out and people began running, according to Houston police.

They found two men who had been hit by gunfire and were able to take several people into custody as they tried to figure out what exactly happened.