FBI Houston wants you to watch out for online fundraisers that claim they're raising money for Christopher Ramirez and his family.

The FBI is warning that scammers want to take advantage of your compassion for the 3-year-old and his family. Do not donate to any online fundraisers.

GRIMES COUNTY, Texas (KTRK) -- Be wary of scammers looking to take advantage of your compassion for 3-year-old Christopher Ramirez.

The Grimes County boy was found safe over the weekend after he was lost in the woods for four days.

The FBI and investigators say there are fake online fundraisers taking money they claim is for his family.

The Grimes County sheriff says the family is not asking for any donations and does not have a crowdfunding page.

"Don't fall for it!" FBI Houston warned on Twitter.

Christopher was treated at Texas Children's Hospital in The Woodlands and The Medical Center in downtown Houston for two days before a police escort Monday brought him home to a crowd of neighbors, family and loved ones.

Grimes County Sheriff Don Sowell said the child was found by a landowner off FM 1486 near Highway 249 over the weekend after he followed a dog into the dense woods last Wednesday.

"I didn't sleep. I didn't drink because he didn't," said Sowell when he described the search process. "I think he had a guardian angel over him the entire time."

ORIGINAL STORY: Missing 3-year-old Grimes County boy has been gone with no clear trace to follow

On Monday, Christopher's mother, Araceli Nunez, thanked everyone for their efforts.

"I am very happy to have my son in my arms, and I want to thank all of you for your dedication," Nunez said. "Thank you to all the volunteers. I don't know how to repay you, but God will return the favor."

When law enforcement drove Nunez to confirm whether the boy they had found was indeed Christopher, Nunez said she just knew that was her son.

"This is definitely a miracle," said Nunez. "I know I'm a good mom, and this happened in a matter of two minutes. This can happen to anybody."

When mom and son were reunited, Nunez said the first thing she did was hug him.

"I cannot even put into words what I felt when I saw my son again," she said.

He was dehydrated, tired and hungry, but in good spirits when good Samaritan Tim Halfin found him.

"I don't know what to make of it. All I know is he was found safe. When I picked him up, he was still talking. He wasn't shaking, wasn't nervous," Halfin told "Good Morning America."

GMA EXCLUSIVE: Watch the interview with the landowner

Halfin described finding Christopher as "divine" because the man said he'd only heard about the missing boy during Bible study, so he set out to find him on his own.

"'Christopher, is that you?'" Halfin said, recalling the moment he found the child, who was about 10 yards into the forest.

Juan Nunez, Christopher's grandfather, said that the boy had scratches on his body and face and appeared to be very scared, weak and tired.

Nunez said he believes Christopher took off his clothes while in the woods, but it did not appear that he was harmed by anyone. 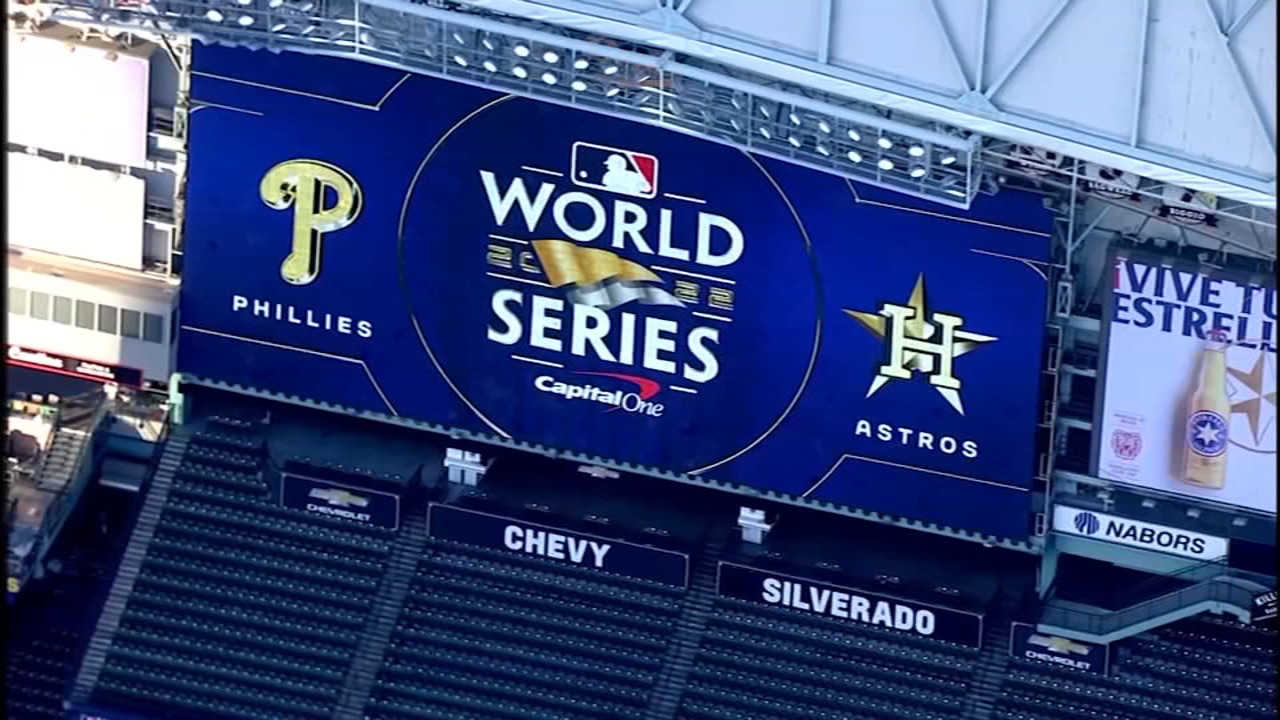 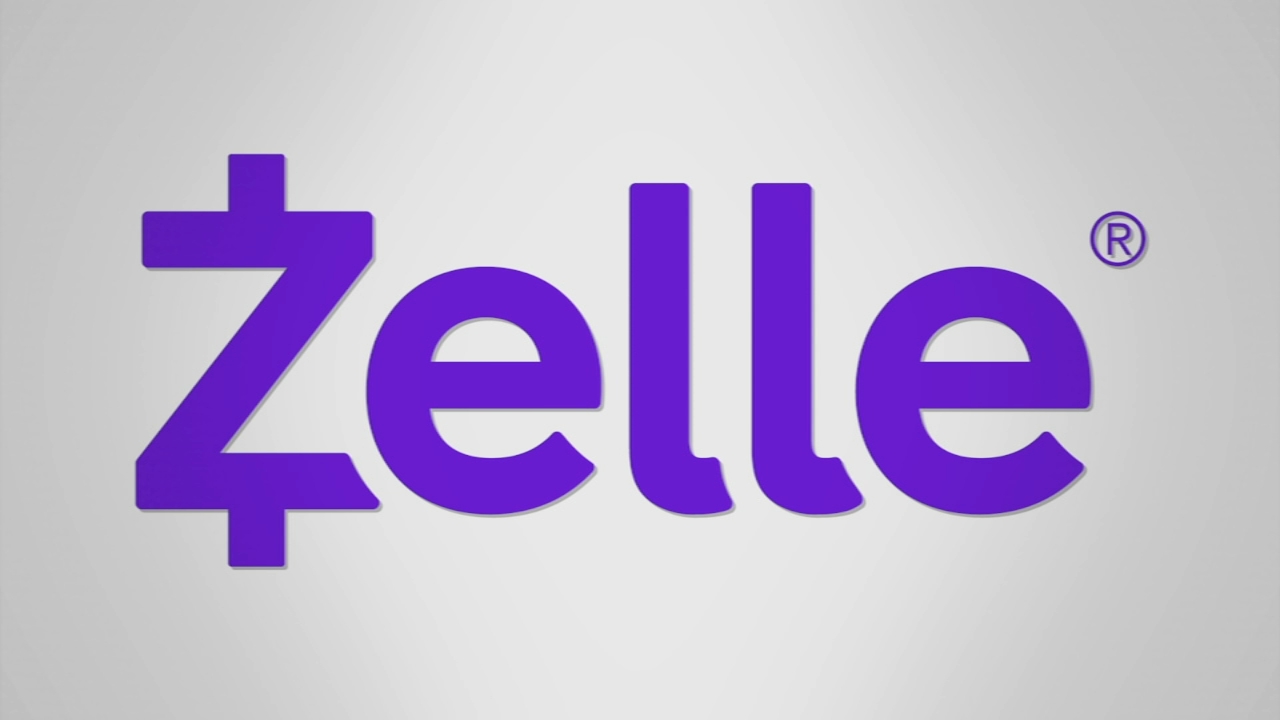 More and more scam artists are pretending to be your bank 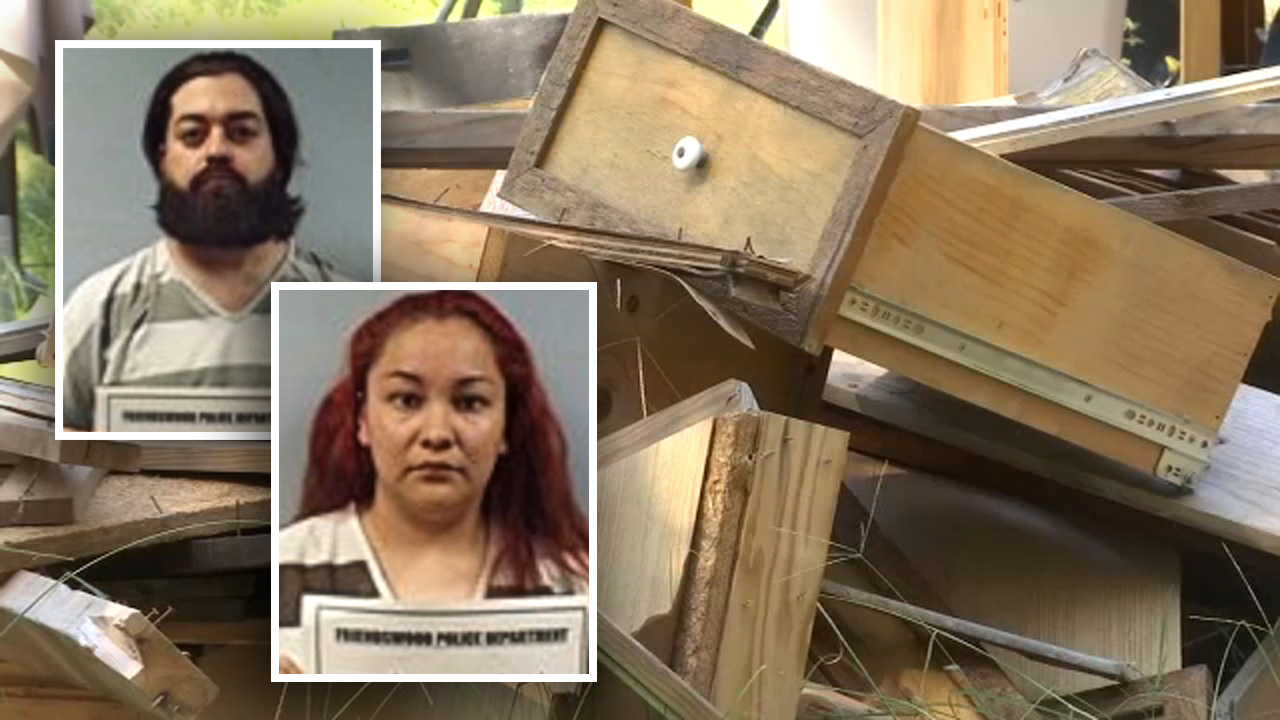