The interrogation tapes: Chris Watts confesses to killing pregnant wife out of rage 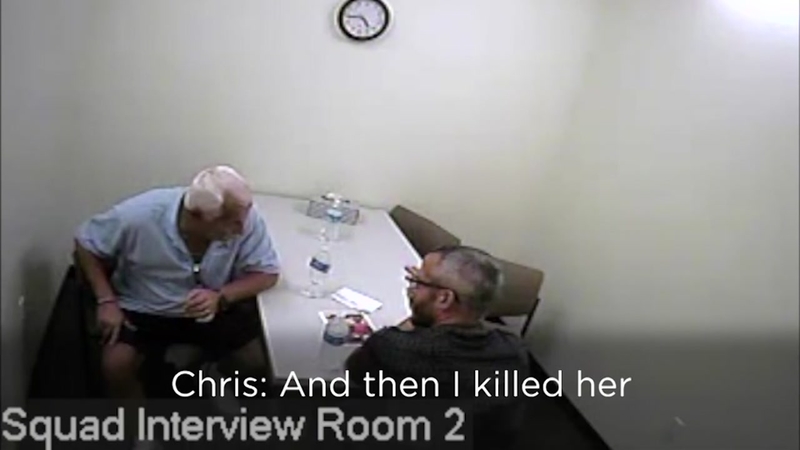 Perhaps the most revealing thing about the hours of interrogation tapes from the questioning of Chris Watts is the sense that Colorado detectives never really believed his story about what really happened to his missing wife and daughters. 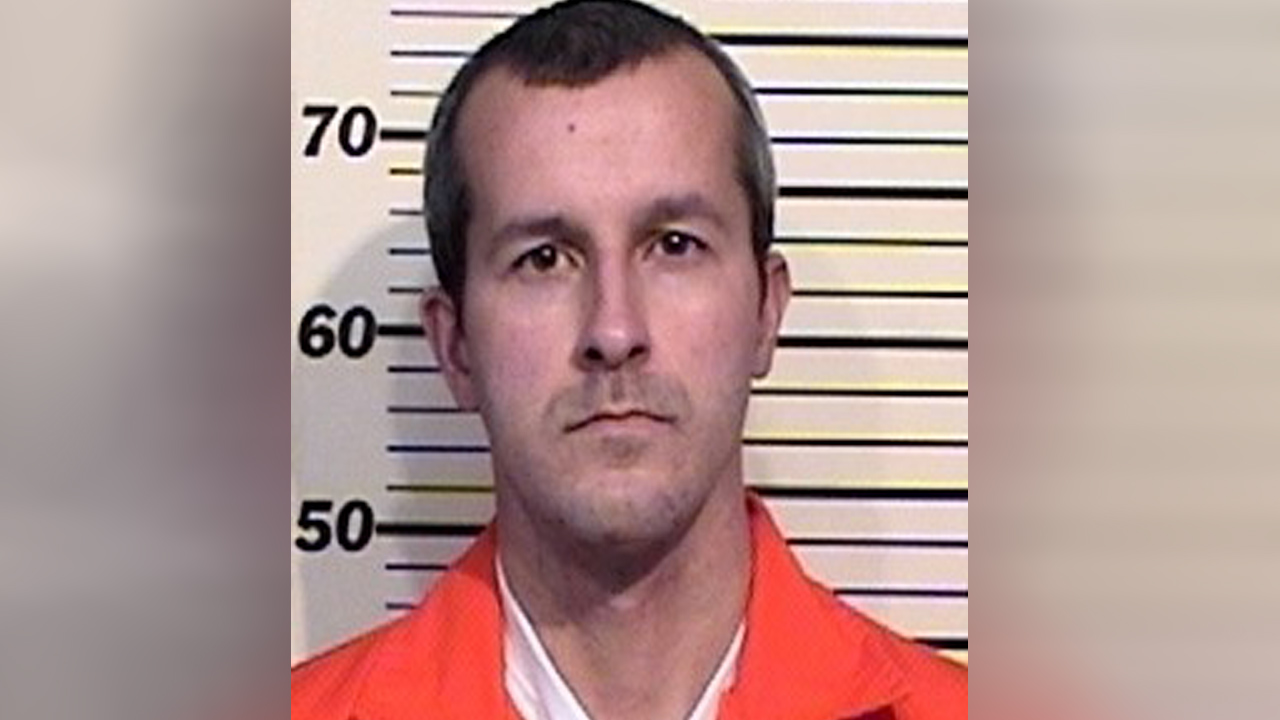 In the videos recorded during two days in August inside the Frederick Police Department in Colorado, Chris Watts admits to detectives that his marriage was in trouble, he was having an affair and says he told his wife the morning she disappeared that he was leaving her.

The couple met in North Carolina before moving to Colorado to raise their daughters, 4-year-old Bella and 3-year-old Celeste.

"Obviously it's getting pretty emotional," Watts tells detectives, describing the early morning conversation with his wife. "We're talking about we felt the disconnection was there. We're falling out of love."

The lead detective expresses skepticism about the story, "The day (Shanann) goes missing is the day you guys have marital discord," he said. "You can understand what I'm thinking about you."

At this point in the interview, Watts maintains his innocence, "It honestly just makes me sick to my stomach because this is something that I would never do," Watts claims. "There's no way I would harm anybody in my family at all. I am telling you the absolute truth."

But one day later, Watts' story changed after detectives tell him that he failed a lie detector test.

"It is completely clear that you were not honest during the testing," a detective tells Watts. "And I think you already know that. You did not pass the polygraph test."

Police bring in Watts' father to the interrogation room where the son tells his dad that Shanann strangled the girls.

"They were, they were blue," Watts tells his father.

When detectives returned, Chris Watts' version of the truth was that Shanann killed their daughters and when he discovered what she did, he killed Shanann in a rage.

That turned out to be a lie as well.

Watts ultimately admitted in court that he killed Shanann and his daughters then dumped their bodies in a Colorado oil field.

He'll spend the rest of his life in prison after he pleaded guilty earlier this month.