No arrests yet, but 3 persons of interest emerge in west Houston shooting near now-shuttered club

A temporary restraining order and an eviction notice forced the Chemistry Lounge to cease operations after the shooting.

A temporary restraining order was granted against the operators of Chemistry Lounge in west Houston, effective closing the club.

HOUSTON, Texas (KTRK) -- With no arrests made in the 16 days since at least 50 shell casings were left in a deadly shootout near a now-shuttered after-hours club, Houston police have produced images of three people they say are wanted as persons of interest in the case.

Police said the individuals are wanted for questioning in the Sept. 27 shooting in the 8900 block of Clarkcrest Street, where one man died and another was wounded.

In information released Wednesday, investigators described the wanted people as Black males, 20 to 25 years old. They noted that the individuals are not charged in the case.

Police also released images of the vehicles they believe the persons of interest were driving.

Police say armed security guards at the Chemistry Lounge, an after-hours club, opened fire at a group of people inside a vehicle. According to investigators, the guards were returning fire at the group after they had shot at another group of people.

Samuel Green died in the shootout.

While the criminal investigation is ongoing, the civil aspect surrounding the club where the tensions from that shooting began has since resulted in its closure.

Editor's note: The video above is from an Oct. 6, 2021, report on the Chemistry Lounge's closure.

Last week, a temporary restraining order was granted against the operators of Chemistry Lounge, with the Harris County District Attorney's Office citing the business as a nuisance due to serving alcohol during "prohibited hours" in violation with state beverage and civic codes.

More than a week after a shootout left a person dead and at least 50 shell casings littered across half of a west Houston block, a nearby after-hours club, where investigators believe tensions began that led to the shooting, has effectively shut down operations.

In his filing for the order, Assistant District Attorney Sean Teare said the serving of alcohol past legal hours has led to crimes at the nightclub on Clarkcrest Street, including those for murder, aggravated robbery, aggravated assault, assault, and discharging firearms.

The order prevents the club's owner from running business out of the shopping strip where it had operated. In addition, Teare told ABC13 the business' landlord evicted them from the property, effectively closing it down permanently. 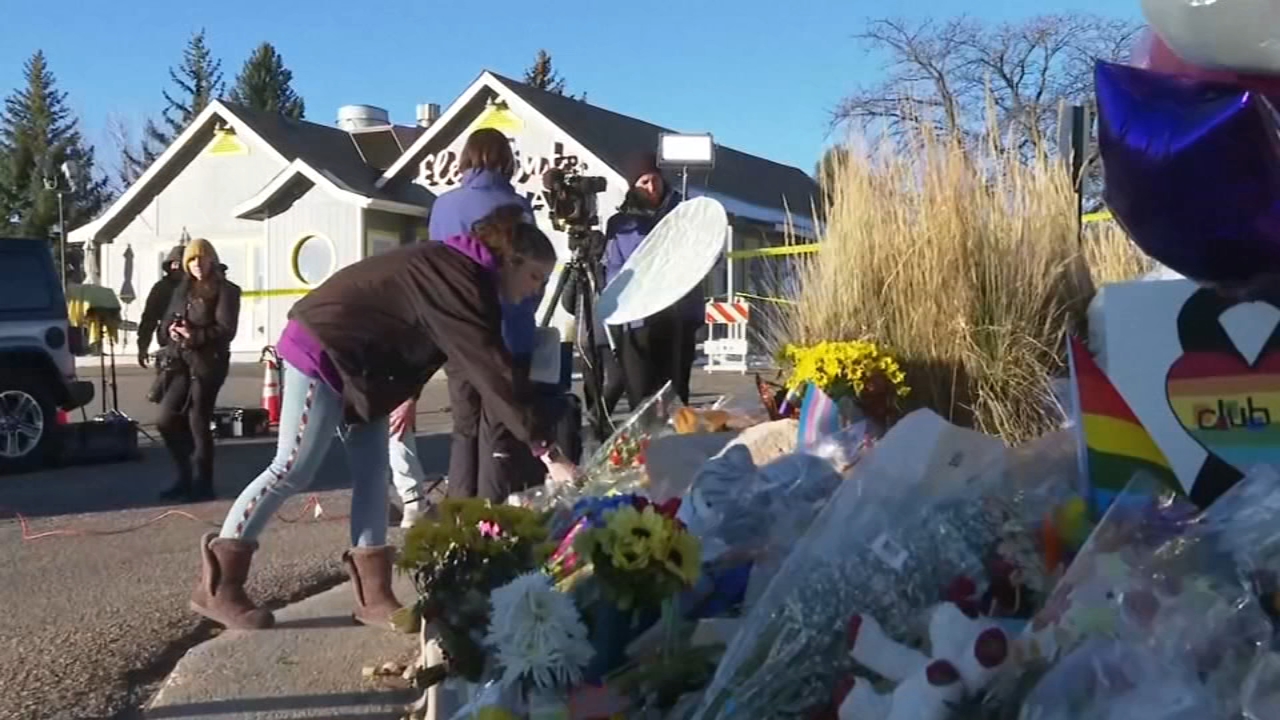