Casey Potter is the new coach for the Texans Cheerleaders

HOUSTON, Texas (KTRK) -- The Houston Texans cheerleaders have welcomed a new coach three months after the resignation of the former long-time coach in the wake of lawsuits from former cheerleaders.

The squad took to Instagram to announce Casey Potter as their new director on the same night the team set a franchise record with their 8th straight win.

Potter is a former Rockets Power Dancer, who got engaged during a surprise on-court proposal in 2017.

Former coach Altovise "Alto" Gary resigned in August after she had been named in lawsuits claiming cheerleaders weren't paid for all their work, and that cheerleaders were ridiculed for the way they looked.

An attorney for the NFL has previously issued a statement: "The NFL agrees that cheerleaders, like all other employees of the clubs, have the right to work in a safe, positive and respectful environment, free from harassment and discrimination and without fear of retaliation." 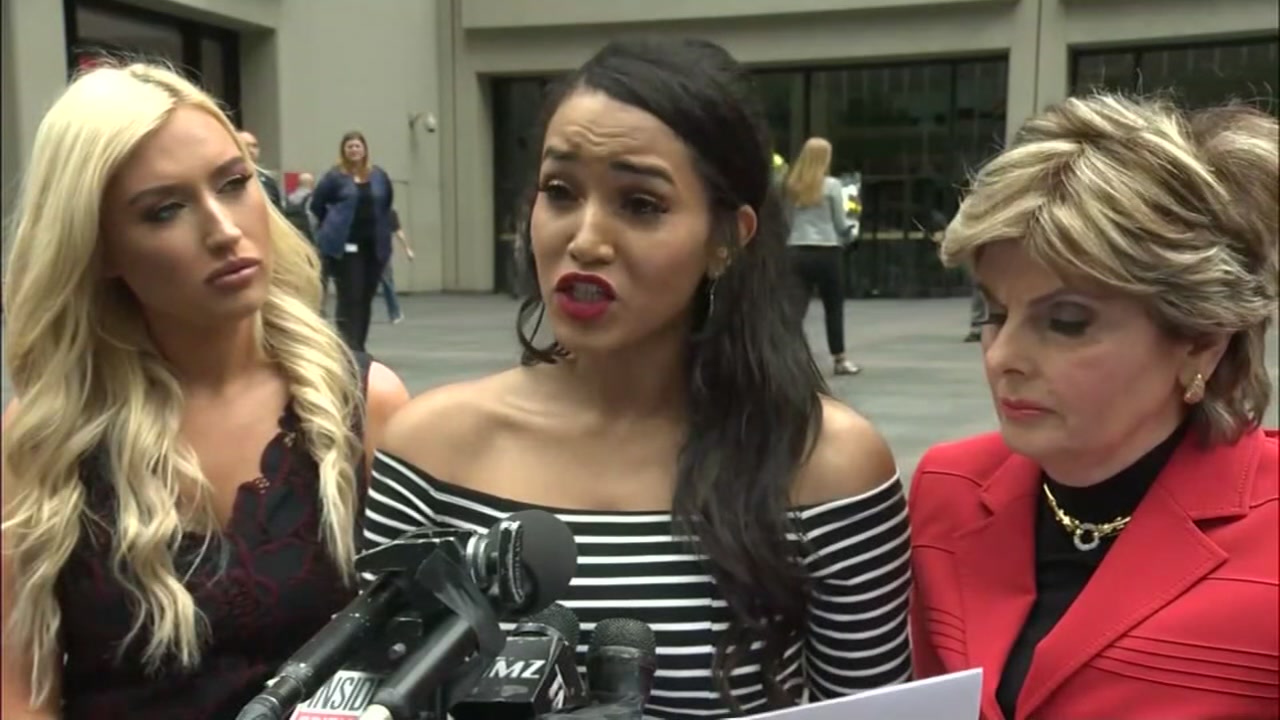 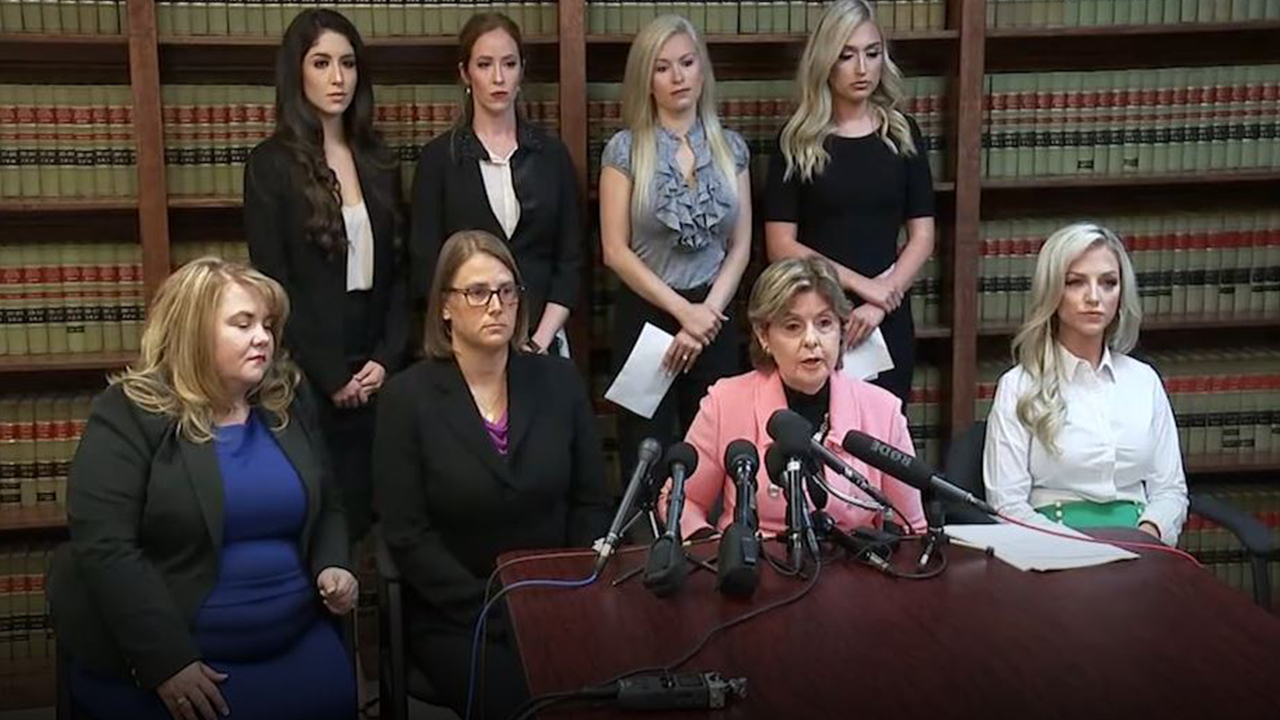