'I don't know how I'm alive': Doctor hit by alleged chase suspect at intersection near Galleria

"I don't know how I'm alive." Dr. James Boynton told us he was on his way to perform a surgery when, out of nowhere, a pickup truck crashed into him at the intersection of Sage and West Alabama.

HOUSTON, Texas (KTRK) -- A doctor who was heading into surgery early Monday morning said he's shocked he's still alive after an alleged chase suspect crashed into him at an intersection near the Galleria.

The crash happened at about 5:30 a.m. on Sage and West Alabama, SkyEye video shows.

The chase was brief and ended with the suspect of a stolen gray Chevy Silverado in custody.

Dr. James Boynton, the innocent driver involved in the crash, told us he was heading south on Sage Road and had the right of way when he was hit by another driver believed to have been in a pursuit.

The victim told us his airbags deployed and thankfully he was not injured, despite his car being pushed down the road from the impact.

"I saw a ball of flame over there. It cut that truck in half. I'm sort of in shock I'm even alive right now," Boynton said.

The suspect went on to hit a traffic pole, causing the truck to split in half. After that, officials said the driver hit another pole and caught on fire.

The 23-year-old was taken to a hospital and in an update from officials, they said he was conscious, alert, and breathing.

He will likely face charges of evading arrest in a vehicle and unauthorized use of a vehicle, officials said. 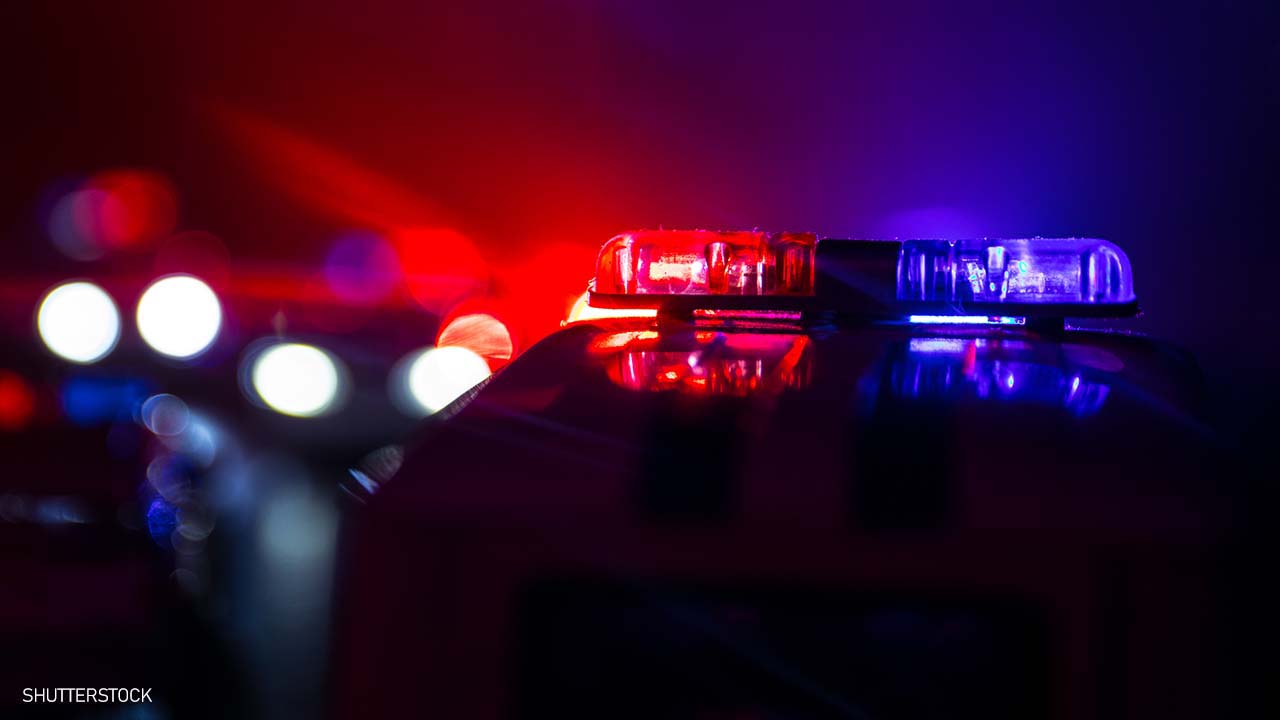