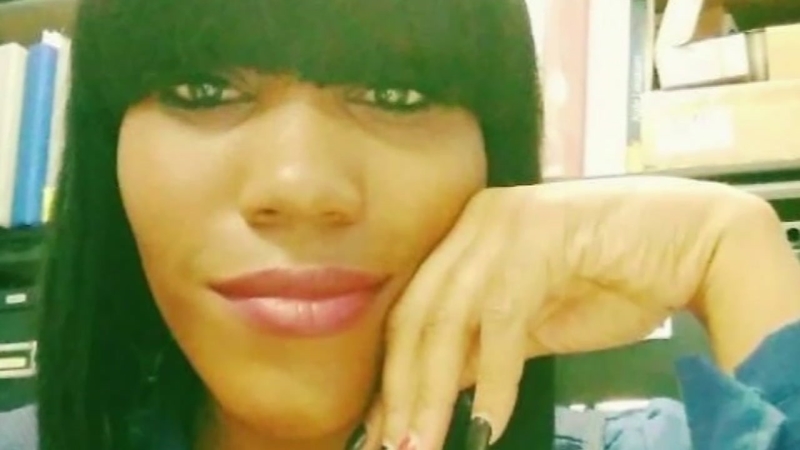 HOUSTON, Texas (KTRK) -- Authorities have released chilling new details in the investigation of a missing woman and her estranged husband.

Court documents reveal some of the evidence investigators used to charge Johnny Wilson with murder.

HAVE YOU SEEN HIM? Johnny Wilson is wanted in the murder of 29-year-old Charine Young.

Inside the suspect's apartment, investigators say they found cleaning supplies, a bucket and mop, and evidence of blood stains.

They also have surveillance video of Wilson removing a large object that appeared to look like a body from his apartment and putting it in the trunk of a car.

Investigators said there is also evidence he made several trips to a nearby dumpster.


Charine and Wilson had only been married for nine months. Susan said the last time anyone saw her daughter was at Wilson's apartment.
"She would never vanish," her mother Susan said. "She loves her son and she loves us."

Charine's 11-year-old son's final memory of his mother was her sitting on a couch inside of Wilson's apartment. He said an agitated Wilson got in the car and took him to a McDonald's where he left him.

A childhood friend told ABC13 that she is hoping somebody knows exactly what happened to Charine, who according to a neighbor, had just gotten a promotion at her job at Walmart in Crosby.

Investigators are still looking for both Charine's body and Wilson. He was charged with murder last week.

ABC13's Deborah Wrigley talks to family members of a woman who remains missing despite her estranged husband being charged with her murder.