HPD officer arrested on DWI charge while on duty 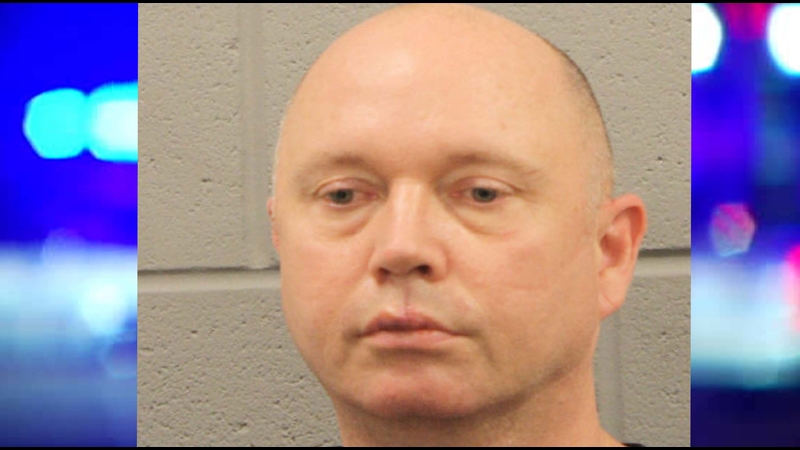 HPD officer arrested on DWI charge while on duty

HOUSTON, Texas (KTRK) -- A Houston police officer was arrested Sunday night on a DWI charge while he was on duty, according to Chief Art Acevedo.

Officer Chad Hogue was suspended on Monday, pending results from the investigation.

"It is disappointing our employee endangered members of the community and HPD through his action."

Hogue was assigned to the Clear Lake Patrol Division and was on duty at 9200 Nathaniel when a couple of people noticed he was acting strange and had a smell of alcohol on his breath.

Officers arrived to 13900 Galveston Rd. just before midnight and conducted a sobriety test on Hogue. He failed the test, according to police.

He told officers he drank whiskey with beer at home between 5 p.m. Saturday and 3:30 a.m. Sunday morning. Hogue said he ate cinnamon rolls at home before starting his shift around 10 a.m.

He has since posted bond.

Earlier this month, a Harris County deputy was also charged with a DWI, according to documents.