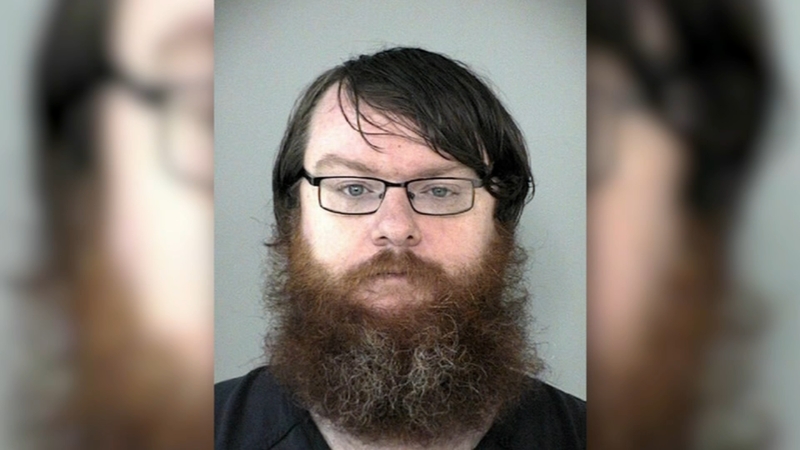 SUGAR LAND, Texas (KTRK) -- A 29-year-old Sugar Land man has been arrested and charged with four counts of animal cruelty after authorities say he killed his pet kittens.

Graham William Reid is a former teacher for Fort Bend ISD. According to the school district, he is no longer employed by them, and counseling is being made available to the students he taught.

Reid is accused of killing his cats, primarily by beating the young felines to death. The pets, reportedly named Cabbage, Parsnip, Carrot and Broccoli, all died violent deaths in a short period of time, investigators say.

According to court documents, Reid admitted to killing the kittens as a means to feel powerful when he was otherwise stressed or frustrated. Reid reportedly said that he was bullied and oppressed as a child, relating to his need to feel powerful.

The kittens, ranging in age from about 8 weeks to 1 year, were allegedly beaten with a variety of objects, including a metal bar, a cat scratching post and a litter box scooper.

The animal deaths came to light following a tip to an animal cruelty task force.

"We have been made aware of a disturbing animal cruelty allegation against a teacher who is no longer employed with the District. We are unable to comment further as the matter involves an ongoing criminal investigation. Please know the safety and security of our students is our top priority and we are taking steps to safeguard the emotional well-being of our students by making well-trained counselors available to the teacher's former students."