Preliminary information given to ABC13 stated 455 converters, 29 guns and 2,800 oxygens sensors were recovered in the bust

Among the six people arrested were a 39-year-old father and his two sons accused of their roles in advertising catalytic converters in Instagram.

HOUSTON, Texas (KTRK) -- Homeland Security Houston, the Harris County Sheriff's Office, the Texas Department of Public Safety, and the Houston Police Department all worked to arrest six people for their involvement in a "large-scale" catalytic converter theft ring on Thursday.

RELATED: Off-duty deputy dies after being shot while trying to stop theft in north Harris County

Sources close to the investigation tell ABC13 these are preliminary numbers of items recovered in the bust: one stolen vehicle, 455 catalytic converters, 2,800 oxygen sensors, and 29 guns.

In addition to those items seized, law enforcement sources believe this ring is responsible for at least $11.6 million in catalytic converter thefts.

RELATED: Catalytic converter ordinance in effect after rise of thefts in Houston

Charging documents reveal social media and phone calls made from jail played a massive part in how investigators could figure out the ring's nexus. A photo posted on an Instagram account named in charging documents shows both Martinez brothers posing with wads of cash and several catalytic converters stacked behind them.

Court documents reveal the ring had many "cutters," or people who would allegedly steal the valuable parts and bring them for resale. They advertised what they'd pay for catalytic converters from different vehicles on Instagram.

Investigators believe this ring bought converters from the three suspects charged with murdering a 23-year veteran of the Harris County Sheriff's Office Deputy Darren Almendarez, back in March.

Deputy Almendarez was killed after confronting the three suspects as he and his wife walked out of Joe V's Smart Shop. Two suspects were underneath Almendarez's vehicle, attempting to steal the converter. As he approached, one suspect fired a weapon and struck the deputy several times. Almendarez did fire back, hitting two suspects before they fled the scene. The deputy was taken to an area hospital, where he was pronounced dead.

According to Houston Homeland Security, the investigation into this organized theft group previously resulted in the arrest of one other person and the seizure of more than $484,000 in bulk currency, one firearm, and narcotics. 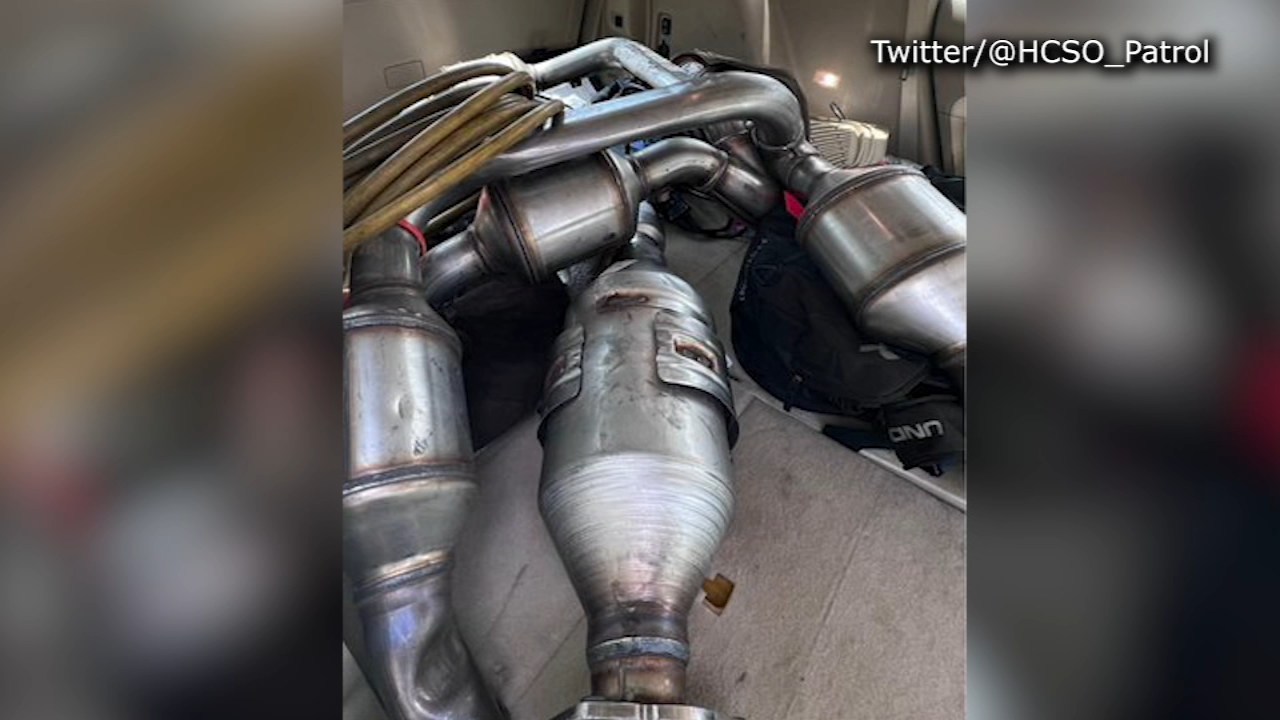 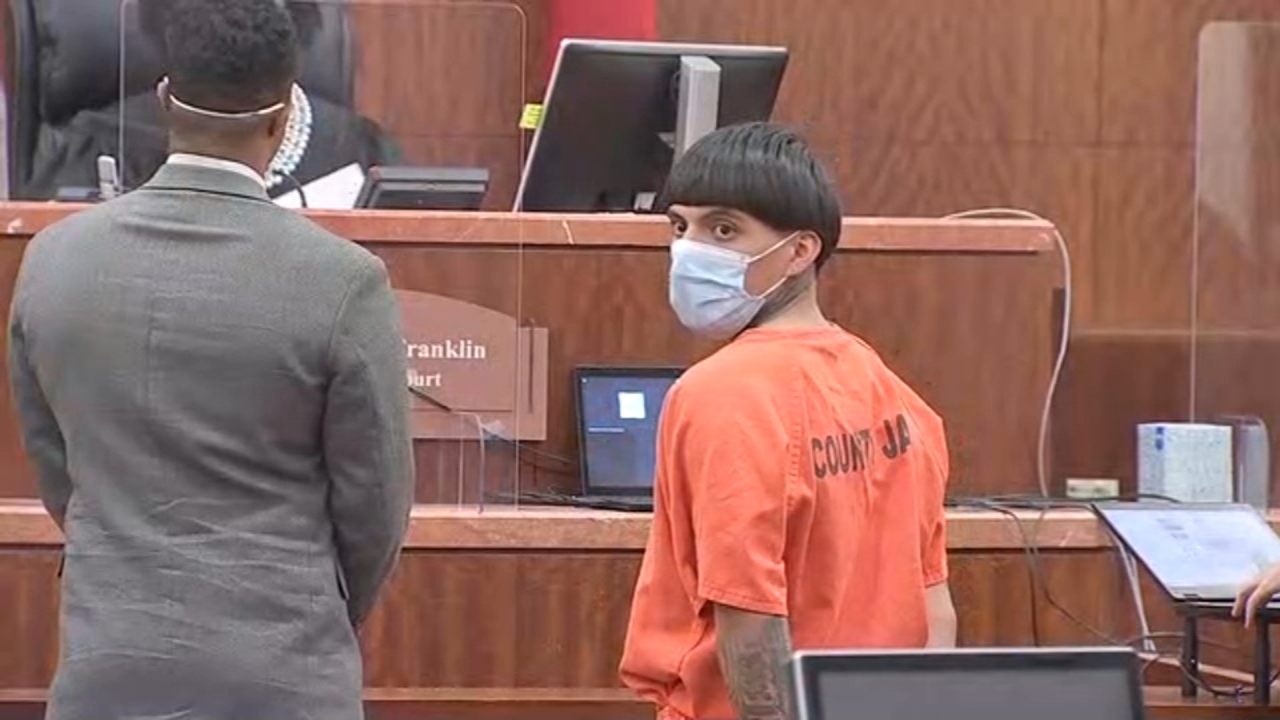 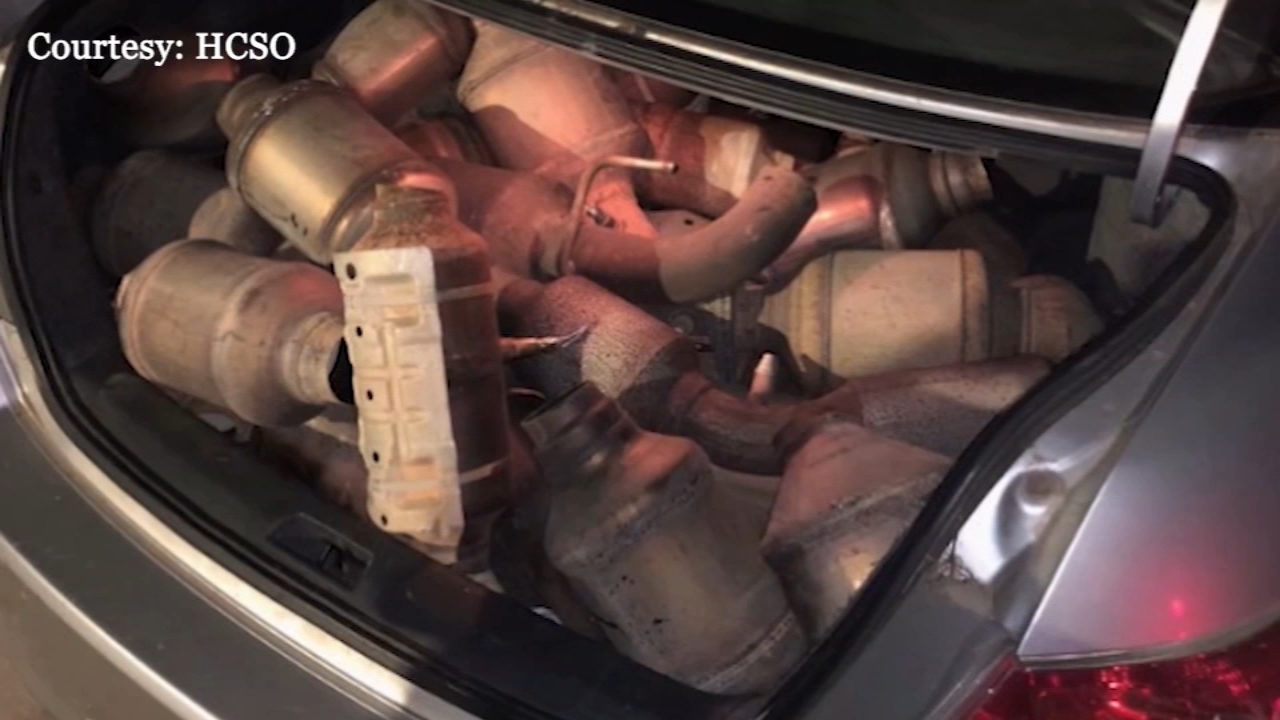