SUGAR LAND, TX (KTRK) -- Sugar Land police are asking for your help in catching one of two people who stole a man's car from a Craigslist ad.

The robbery happened on April 28 at the First Colony Mall. The 70-year-old victim told Eyewitness News he had listed his silver 2006 Cadillac CTS he listed for sale on Craigslist when he was contacted by a woman who was interested in the vehicle.

When the trio pulled back into the mall's parking lot, the male suspect hit the victim over the head with a handgun. The male and female suspect then demanded the victim get out of the vehicle at gunpoint and then drove off.

"I was so shocked... God saved me. I'm so grateful," Feroz Ali Chranya told Eyewitness News after the attack. He says he only suffered some minor bruising and scrapes in the ordeal.

Police released a composite sketch of the female suspect. She's described as a light skinned woman between 5 feet 4 inches to 5 feet 5 inches tall and weighed 140 to 145 pounds. She appears to be in her thirties with short- to medium-length brown hair. She told the victim she was from Spain.

The male suspect is Hispanic, between 5 feet 8 inches to 5 feet 9 inches tall, about 30-35 years old and weighed between 200 to 205 pounds. He had short dark hair and was wearing jeans and a t-shirt.

Anyone with information about these two suspects should call the Sugar Land Police Department at 281-275-2540 or Fort Bend County Crime Stoppers at 281-342-TIPS. 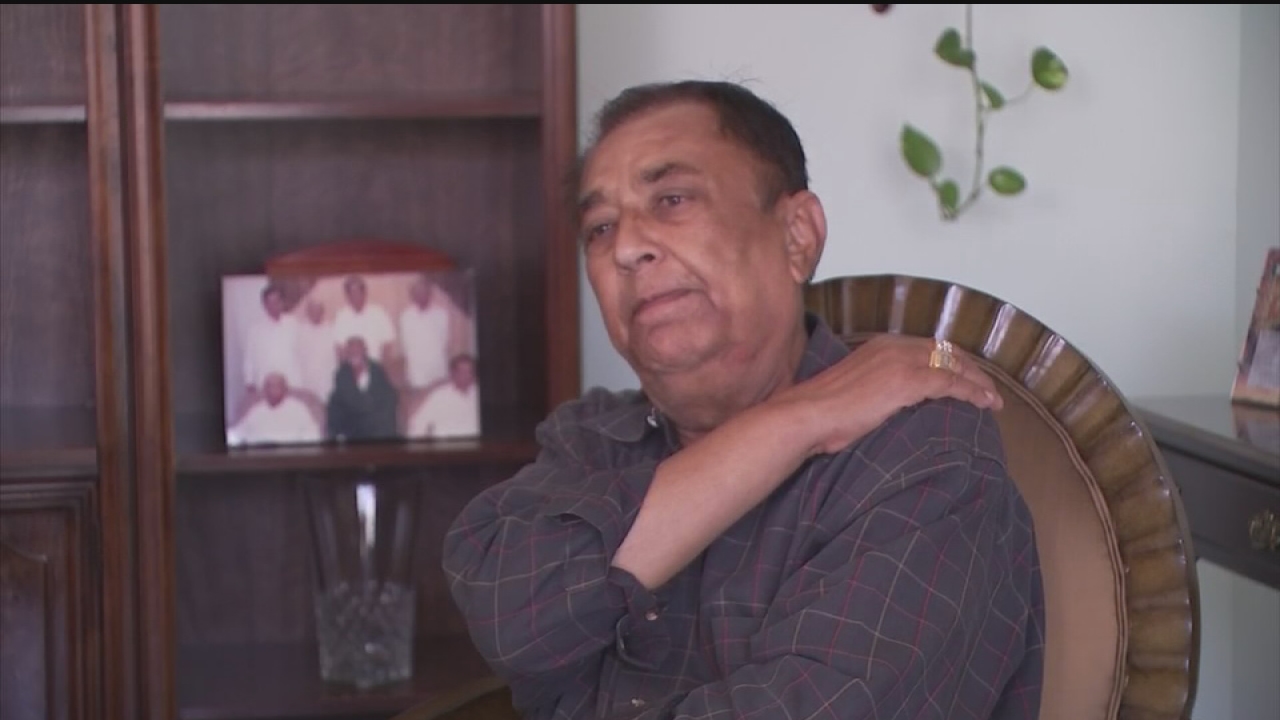 Man, 70, attacked after trying to sell car on Craigslist