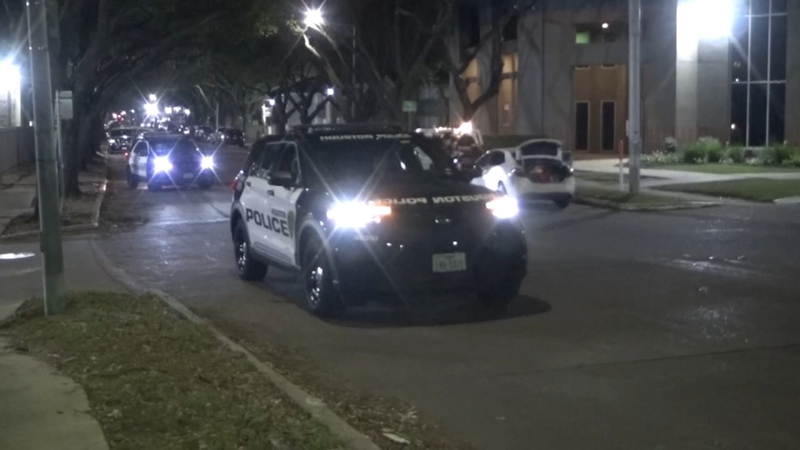 HOUSTON, Texas (KTRK) -- A man was injured after a carjacking incident in the Gulfton area on Saturday morning, according to Houston police.

At about 4 a.m., the victim got into an argument with another man on Renwick Drive near Westpark Drive, police say.

The victim was shot in the arm and carjacked, police say. He was taken to the hospital and is expected to be OK.

Investigators later found the victim's sedan a couple of blocks away with the trunk open.
A suspect has not been identified and hasn't been caught.

Officers haven't said what started the argument, or if the victim knows the shooter.