"We just heard something went boom." ABC13's TJ Parker spoke with witnesses who saw and heard the car crash through the front of the Fiesta Mart.

HOUSTON, Texas (KTRK) -- A suspect was arrested after reportedly crashing into the front of a Fiesta Mart, leaving eight people injured.

It happened around 3 p.m. on Saturday at 9420 Cullen Boulevard in southeast Houston.

According to police, those who were injured in the crash on Saturday afternoon were taken to different hospitals in the area.

Commander Kevin Deese with the Houston Police Department said the driver apparently accelerated through the front windows of the store in a gold SUV.

HPD later identified the suspect as Oswald McGlorie, Jr. He was charged with intoxication assault.

Officers said some of the victims were hit by the SUV or struck by heavy debris.

The youngest victim who suffered minor injuries was a 9-year-old, and the oldest person in their 30s suffered major head trauma.

WATCH: Driver may have been intoxicated when he ran SUV into Fiesta Mart

All those with extensive injuries are expected to survive.

One witness said she was shopping at another store nearby when someone flagged her down for help because she was wearing scrubs.

The witness said she saw one of the victims with harsh injuries to her face.

"You could see facial tissue, her skull, everything," she said. 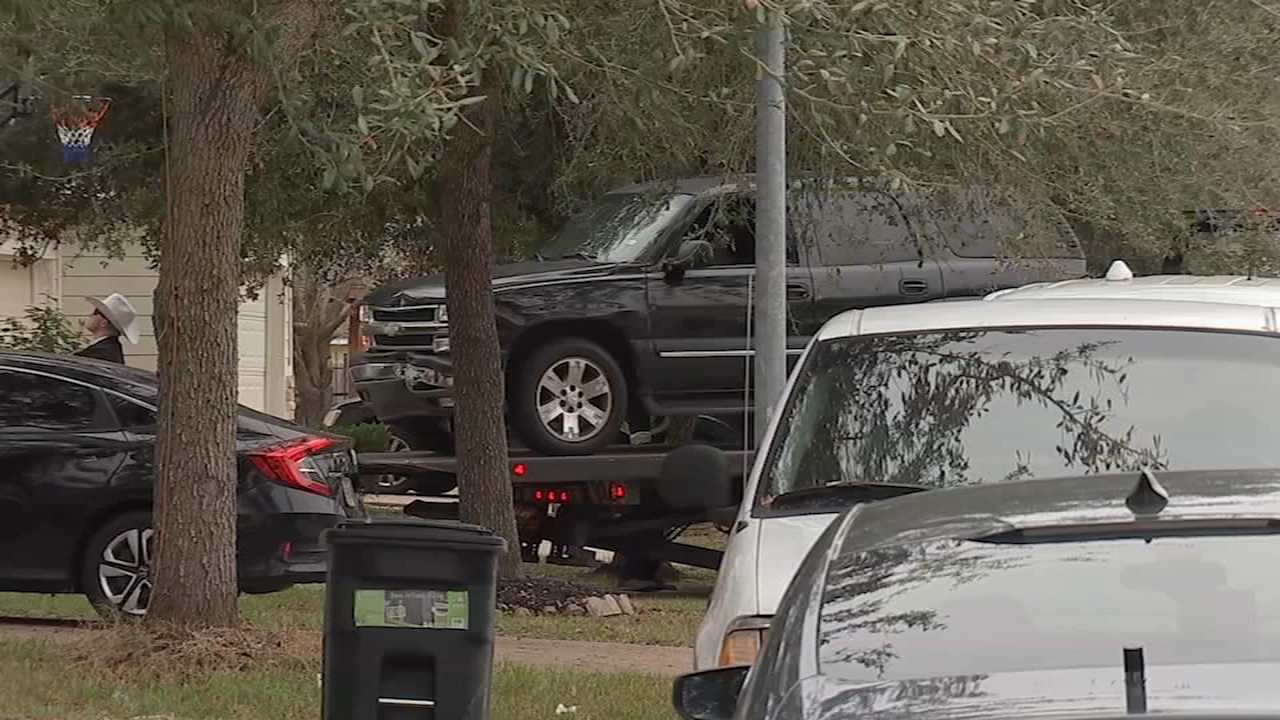 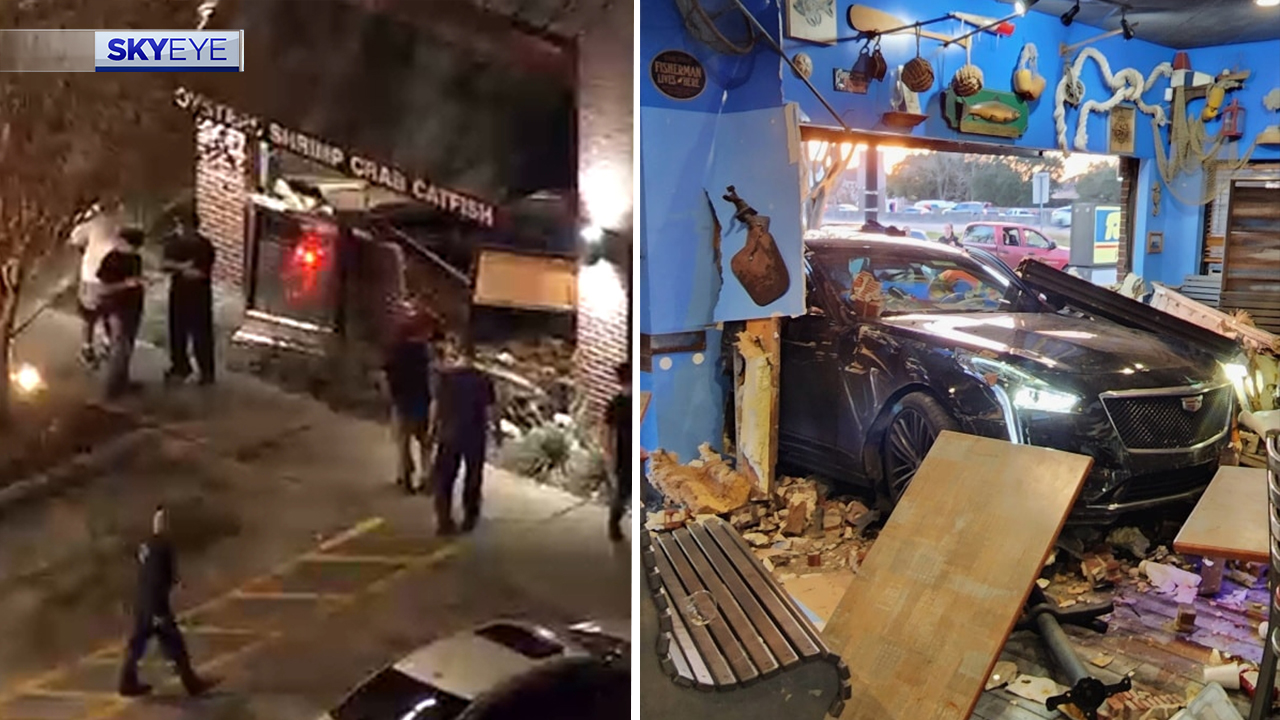 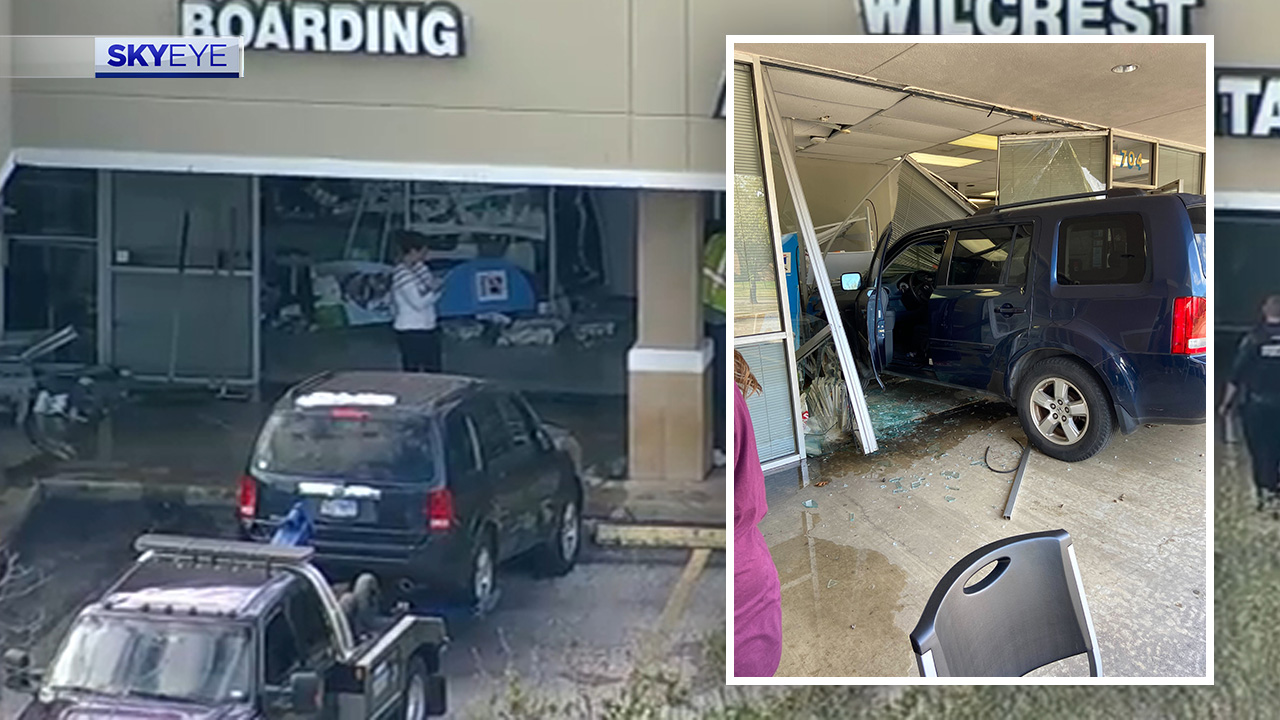