HOUSTON, Texas (KTRK) -- A capital murder suspect was found dead in what police called a suicide scene Sunday morning in east Houston, according to the HPD.

The man, who police have not yet identified, was a wanted homicide suspect from Louisiana, according to authorities.

Details on the cause of death were not released.

Bed Bath & Beyond CFO jumped to his death from apartment balcony 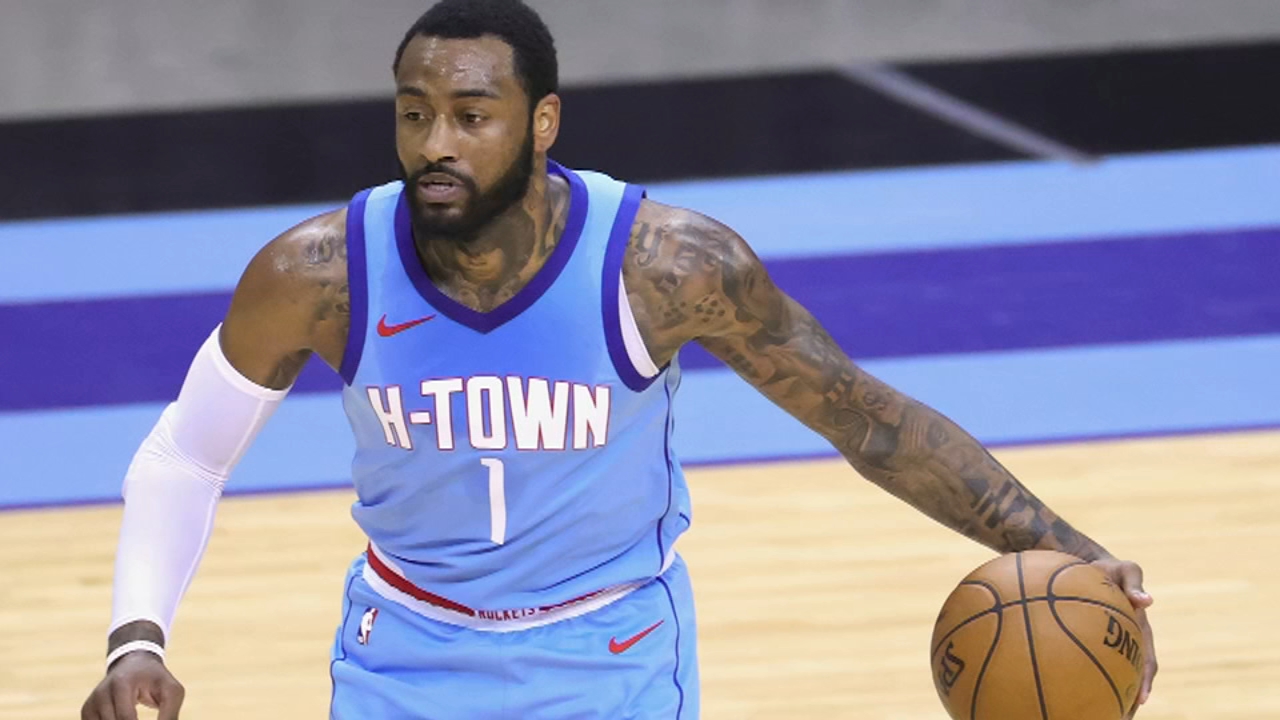