The 26-year-old passed away Monday, according to his alma mater. He was the son of parents who each won Olympic track gold.

HOUSTON, Texas (KTRK) -- Cameron Burrell, a former champion sprinter at University of Houston and the son of Olympic gold medal-winning parents, has died.

The school's athletics department said the 26-year-old passed away on Monday.

While details of Cameron's death were not immediately specified, Leroy Burrell, who serves as the Cougars' head track coach, said his family is "profoundly grief stricken."

"My family is extremely saddened with the loss of our son, Cameron, last night. We are going through profound sorrow and ask that all of our friends, extended University of Houston family and the track and field community in the U.S. and abroad allow us to gather with our closest family and friends," Leroy said in a statement issued Tuesday.

Cameron was a star from the moment he began his collegiate career with the Cougars track and field program in 2013, making good on the pedigree established by his dad.

Over his five-year career, the younger Burrell captured the NCAA individual national championship in the 100-meter dash in 2018, equaling his father's accomplishment 28 years earlier.

Later that same season, Cameron also ran the anchor leg of the Cougars' 4x100-meter relay team, which successfully defended its NCAA national championship in that event.

Even before college, Cameron was a high school standout at Ridge Point High School in Fort Bend ISD. He was a state champion in the 100-meter dash, as well as a representative of the U.S. during two international meets.

Funeral arrangements are pending. UH will announce details at a later time.

Cameron is survived by his father, Leroy; his mother, Michelle Finn-Burrell, who, like her husband, won track gold at the 1992 Barcelona Games; and brothers, Joshua and Jaden. 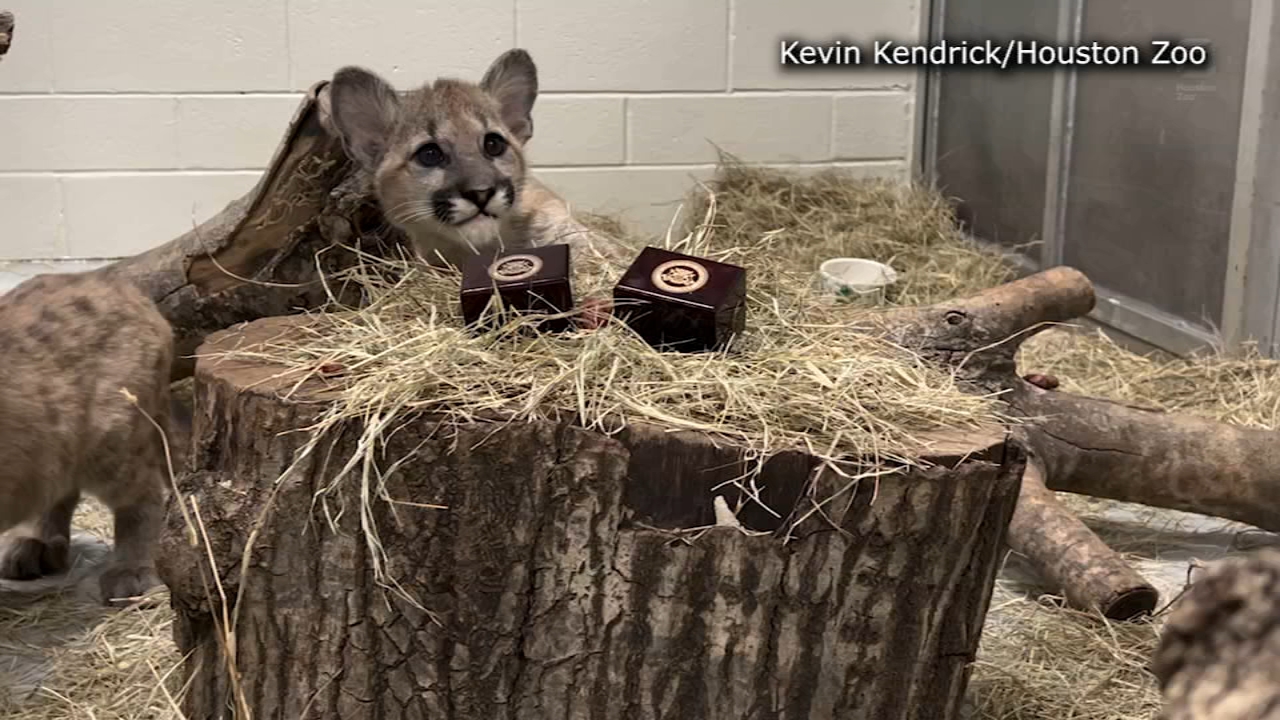 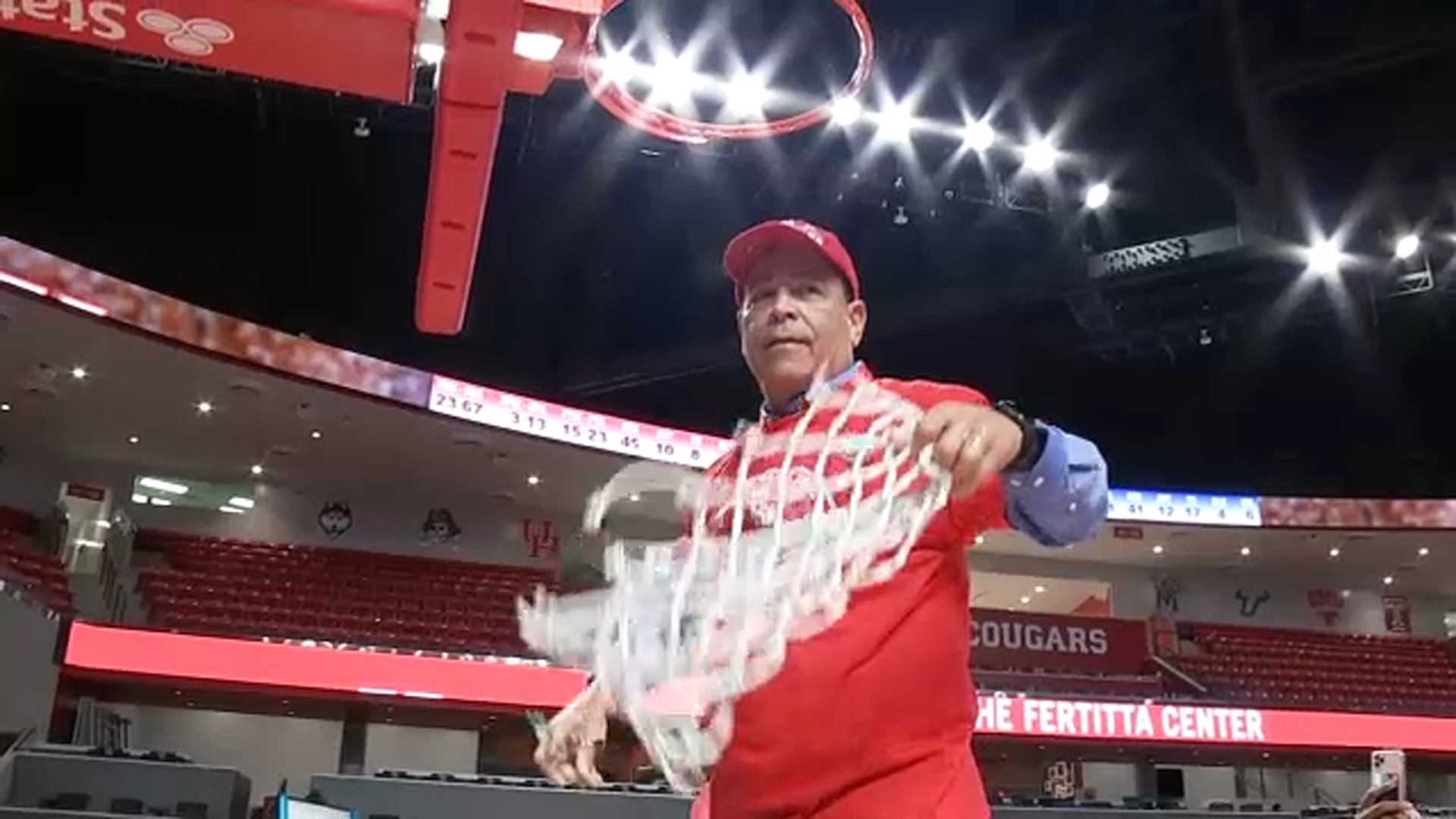 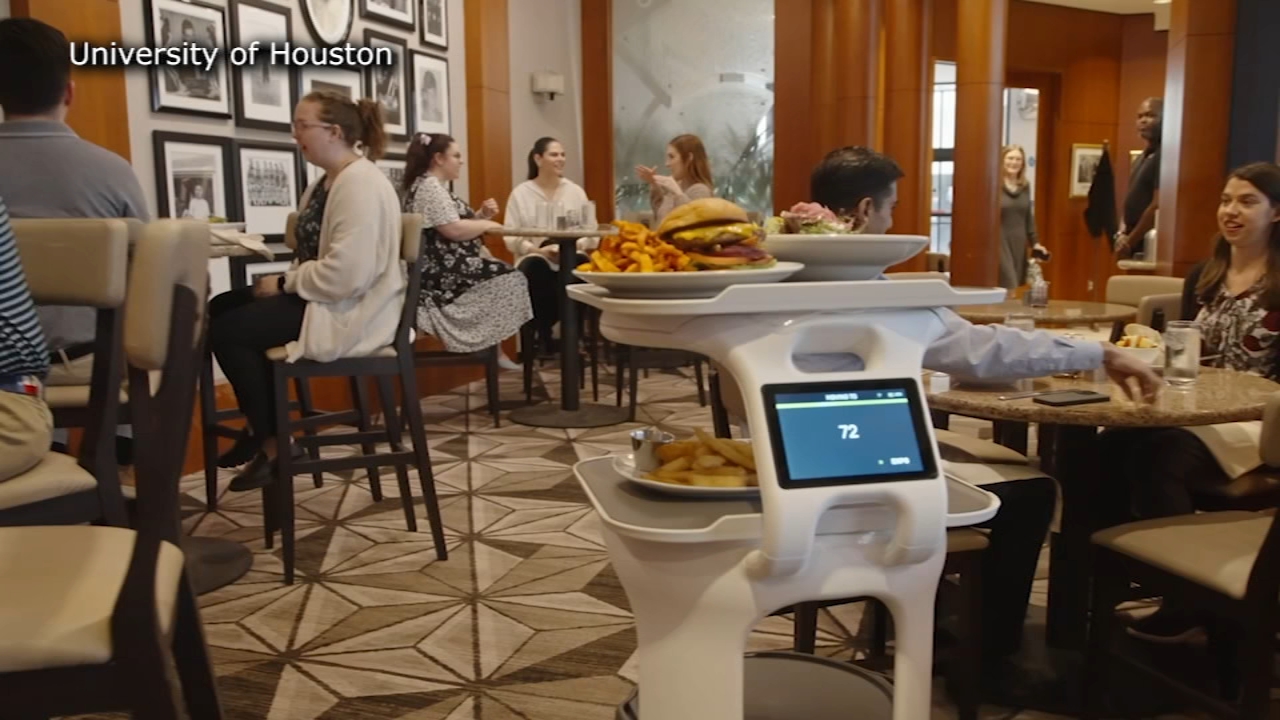