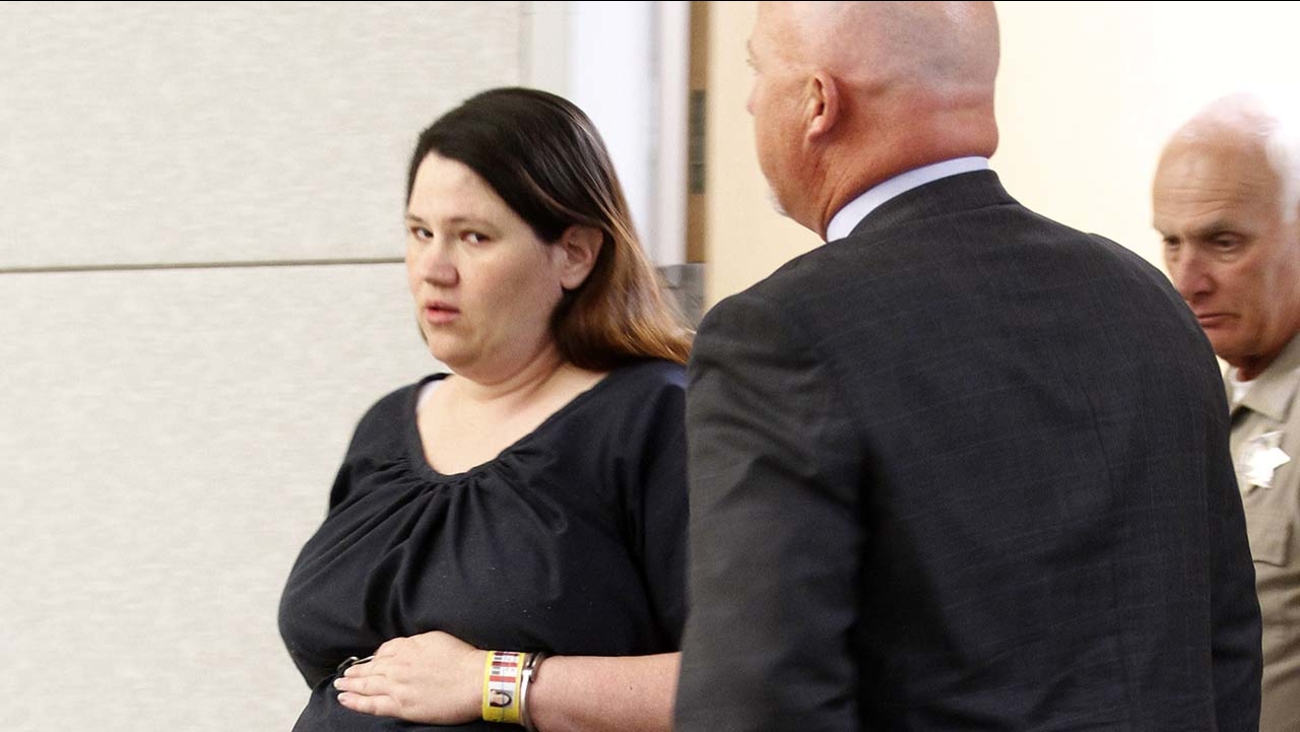 SAN DIEGO, CA -- Two members of a sadomasochistic sex triangle were sentenced to life in prison without parole Thursday for murdering the wife of a Marine deployed in Afghanistan.

Brittany Killgore, 22, innocently became friends with the three and was slain in April 2012 to fulfill their sadistic fantasy. She didn't participate in the sex activities.

Killgore, who planned to file for divorce and return home to Pennsylvania, was last seen with Louis Ray Perez. He offered to help her move from an apartment near Camp Pendleton Marine Corps base and invited her on a dinner cruise.

She texted a friend the word "help" that night. Her nude body was found four days later near a lake.

Perez, 49, gazed down through most of sentencing hearing and read a brief statement, according to The San Diego Union-Tribune. He thanked the family members and friends who supported him through "this horrible and trying time" and apologized to all families, including Killgore's, who suffered.

Dorothy Maraglino, 40, didn't make a statement. Her attorney Jane Kinsey had asked the judge not to sentence her to life in prison without parole, calling it "cruel and unusual punishment."

Killgore's mother wrote to the court that she was glad the people responsible for her daughter's death would go to prison for life. Michelle Wrest she was unable to forgive them.

"To the three that murdered my beautiful daughter I ask, 'Was it worth it?'" Wrest wrote.