More than 80 people stormed Nordstrom on Saturday and made off with merchandise.

New security measures are in place a day after a brazen crime which can only be described as a flash mob robbery at a California Nordstrom store.

WALNUT CREEK, Calif. -- New security measures are in place a day after a brazen crime which can only be described as a flash mob robbery at a California department store. More than 80 people stormed Nordstrom on Saturday and made off with merchandise.

"There was a mob of people and police coming in, it was like something out of the movies, it was insane," said witness Brett Barrett.

Witnesses couldn't believe the chaos outside the Walnut creek Nordstrom store Saturday night. A flash mob robbery was unfolding, 80 to 100 people rushed into the store, minutes before closing. Police say two store employees were assaulted, one was pepper sprayed.

Amanda Arvin was inside the store.

"I panicked, I'm not going to lie, I didn't know what was happening, they told us to go to the other side of the store," said Arvin.

Police say those cars, some with license plates covered helped suspects make a fast getaway but not all, three people were arrested.

This is a terrible crime, I'm horrified to see this happen especially in Walnut Creek," said Mayor Kevin Wilk.

"This is obviously a coordinated activity, an organized group of people working together, using social media to communicate with each other," Wilk added.

And last Friday in San Francisco's Union Square, luxury retailers like Louis Vuitton were vandalized and looted by groups of people. Walnut Creek Police are now investigating if the crimes are connected.

Shoppers admit they're uneasy about the brazen crime.

"This is a beautiful community you shouldn't have to fear walking down the friggin' street that a gang of people running in here stealing materialistic stuff," said Mack Jacob from Oakland.

The mayor is calling for stiff penalties for those arrested.

"We will be encouraging the DA's office to charge them with the most serious crimes possible, ideally they will be spending a long time behind bars," said Wilk.

The Nordstrom store closed early Sunday. A sign on the door said it was out of an abundance of caution. 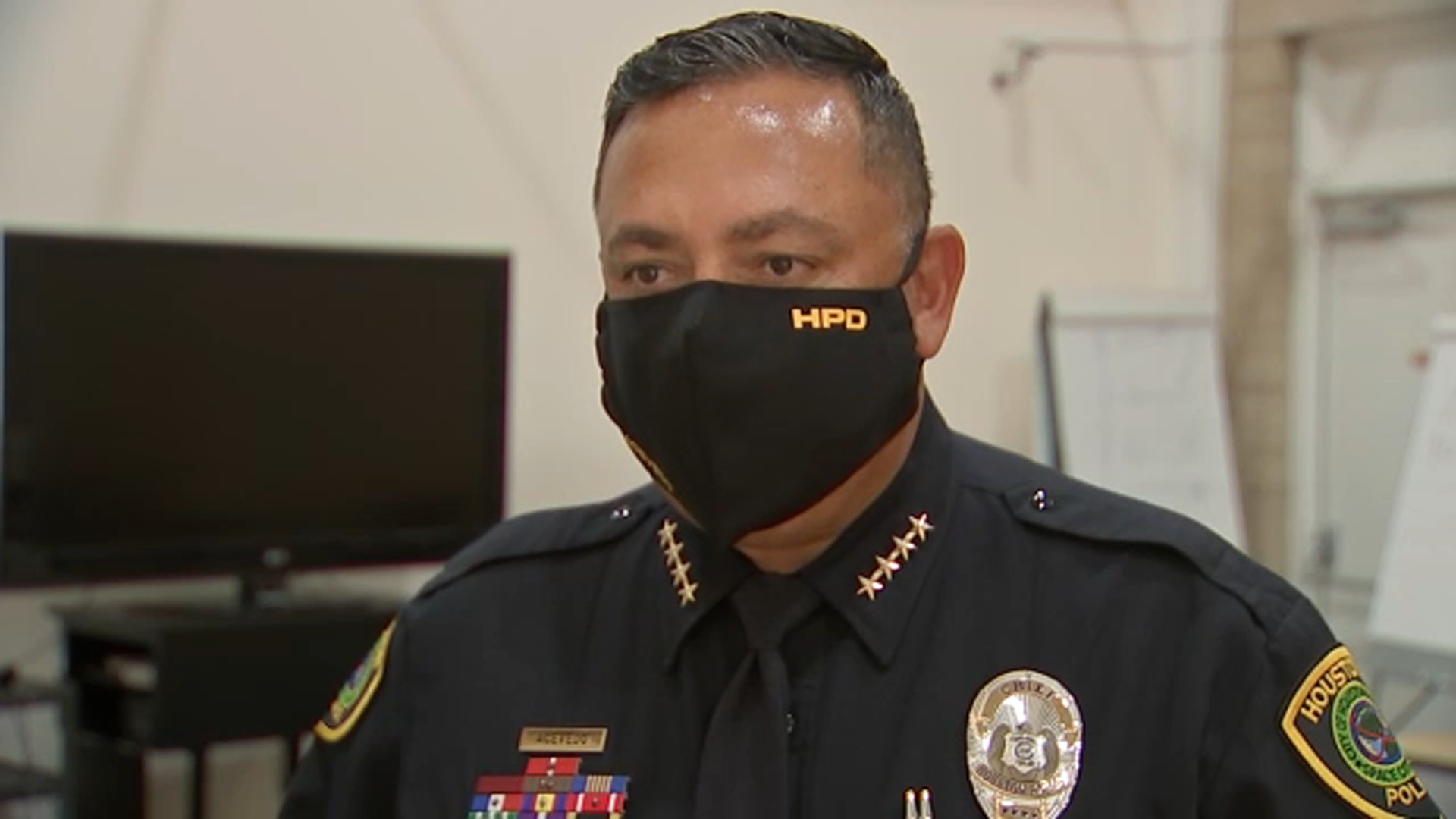 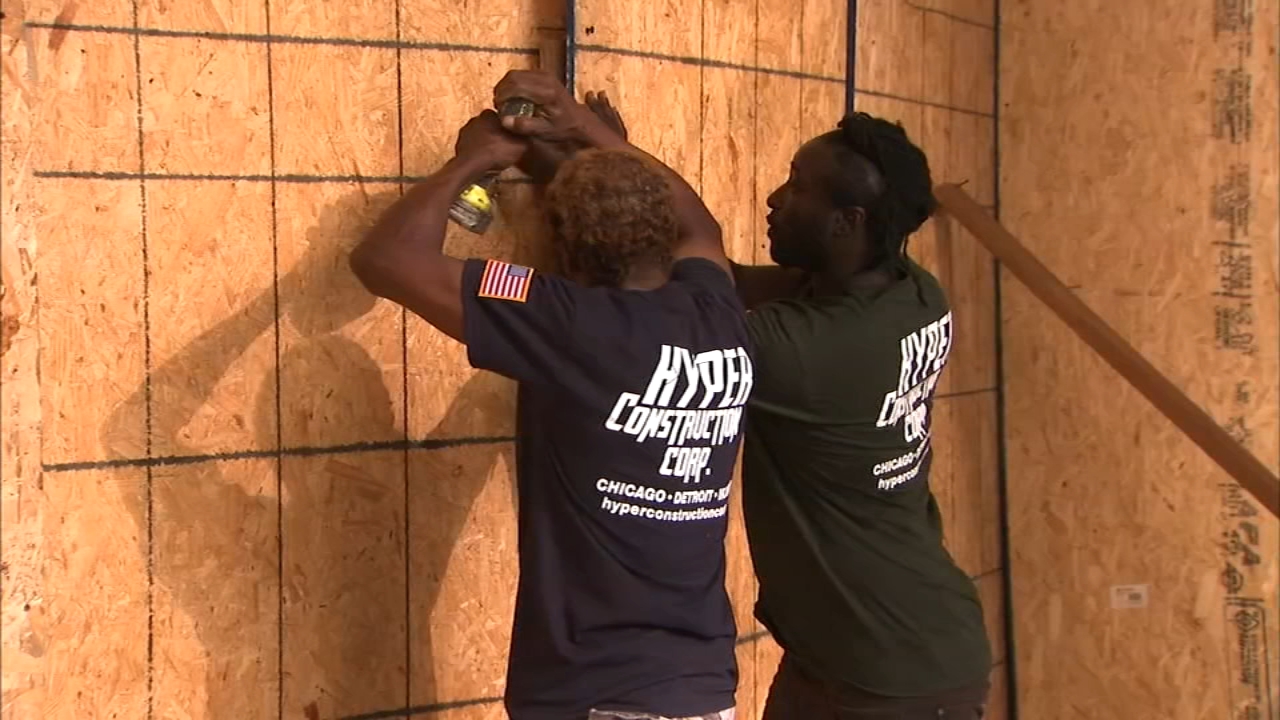 Chicago focuses on cleanup after looting devastates downtown, over 100 arrested 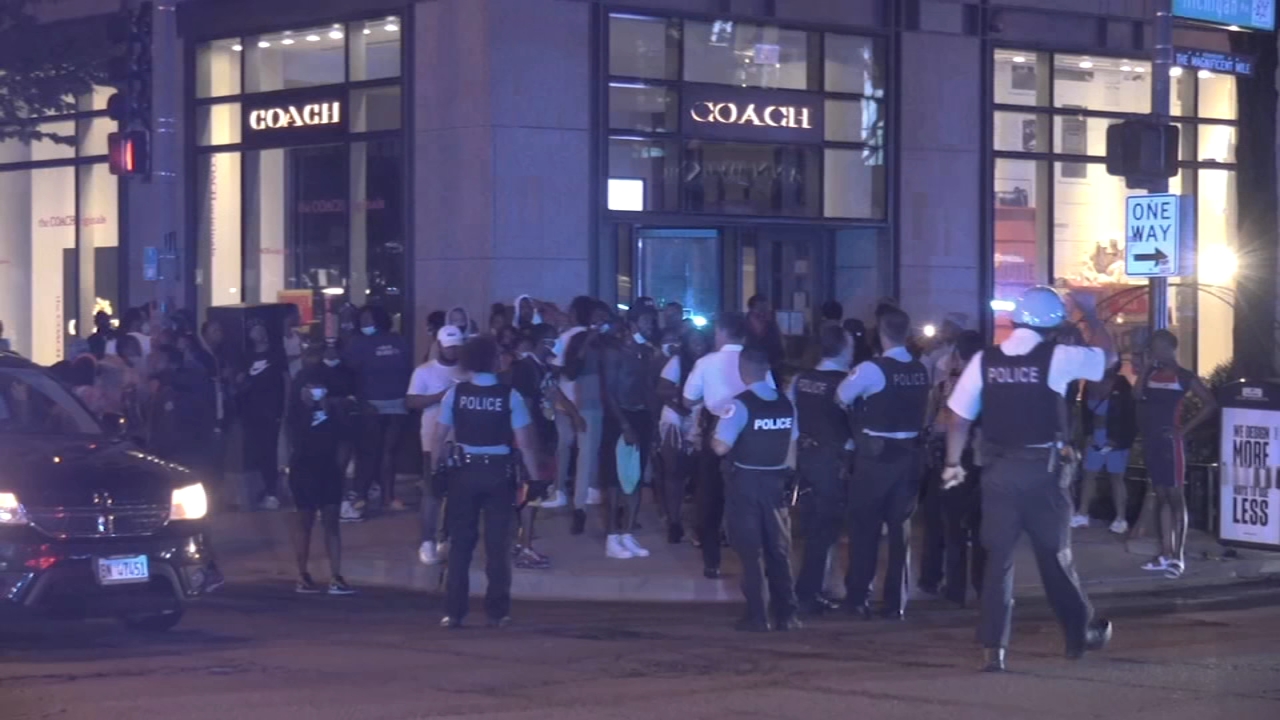 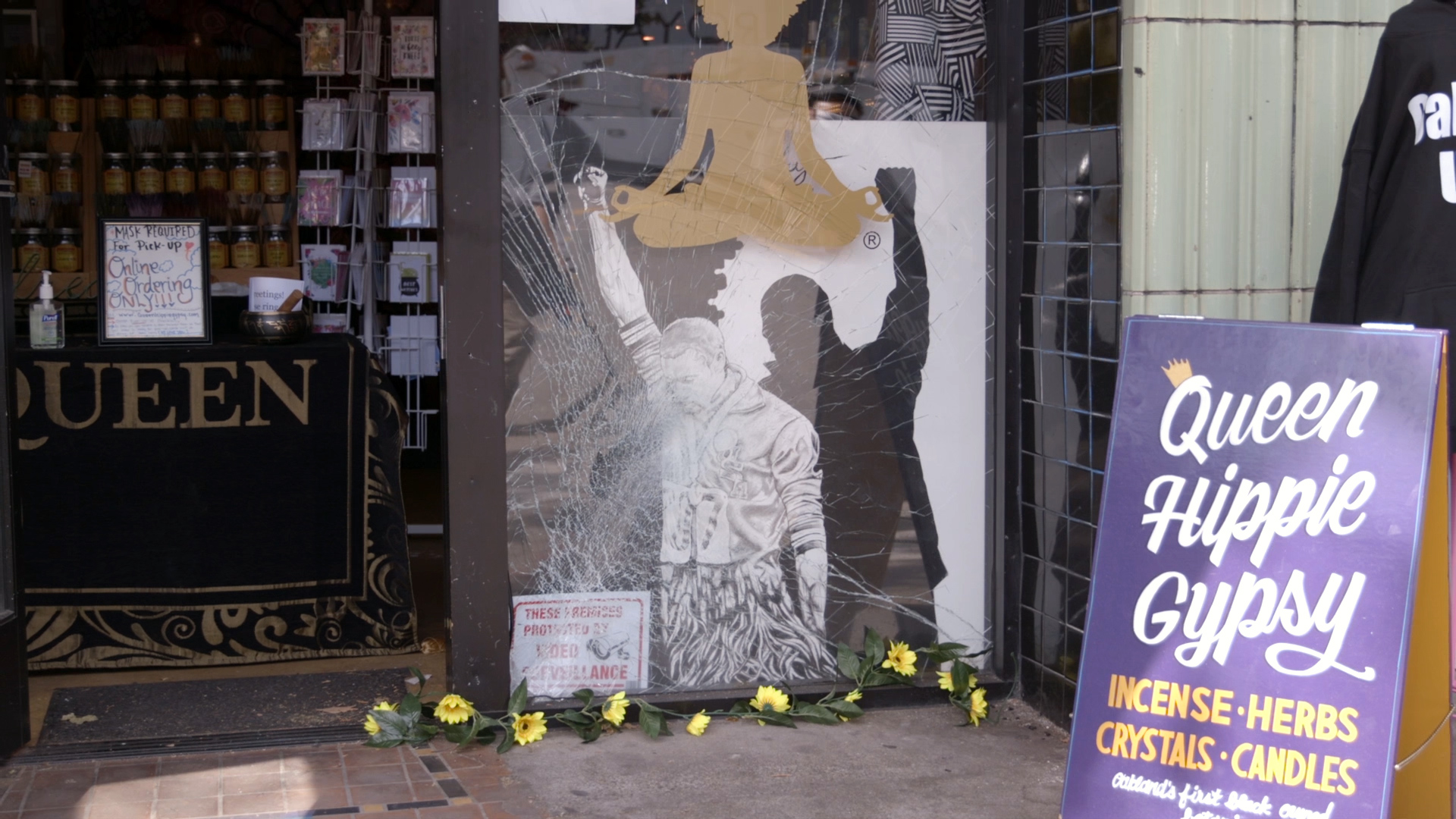 Community rallies behind this Black-owned business