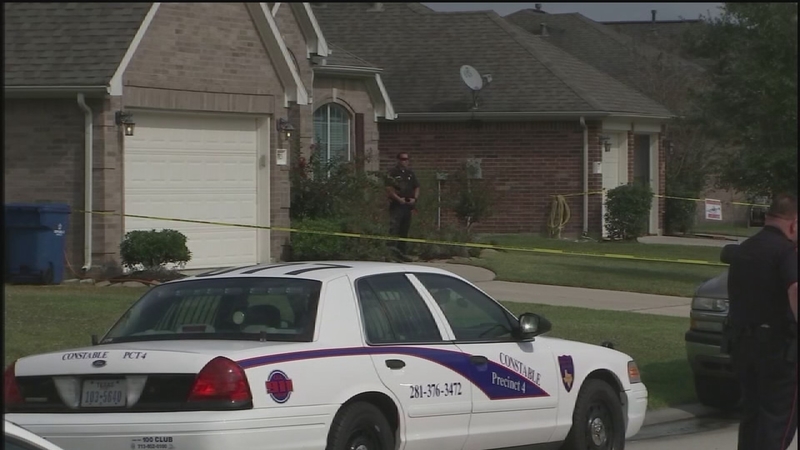 ATASCOCITA, TX (KTRK) -- First, deputies say came the sound of rocks on the window of a home in the Humble/Atascocita area.

Next came the 911 call from a frantic homeowner.

"The first call was I've got two females at my door, banging on the door," said Harris County Constable Pct. 4 Lt. Walter Stensland.

A couple of minutes later came the call that the would-be burglars were in his home, and that he had a shotgun loaded with buckshot ammo.

The next sound neighbors heard was at least three blasts from a 20-gauge shotgun used to kill deer.

"You lose all of your personal rights, when you decide to do something like that," said one neighbor who did not want to be identified.

Deputies found two women-- one 17 years old and the other in her mid-20's --- both shot in the torso. The older suspect was still in the house, while the teen ran into the street and collapsed.

The car they parked in front of the house is said to have been stolen early in the morning.

"That is very unusual. This is the first time that I can think of in recent date that I have seen this," said Lt. Stensland about the fact the suspects are female.