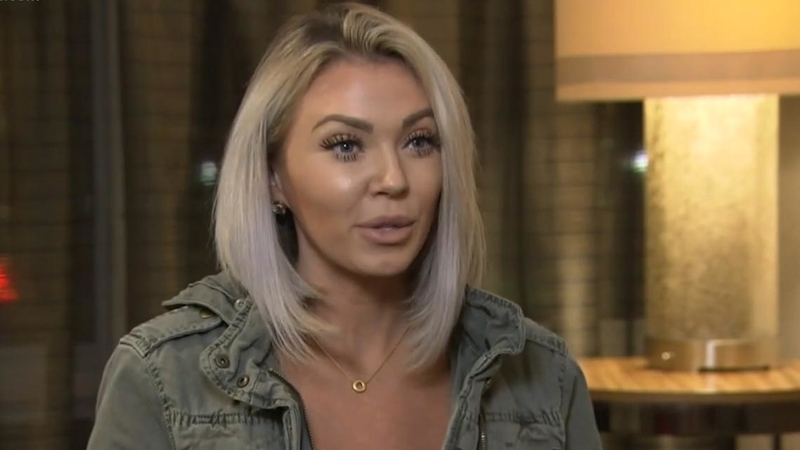 DALLAS, Texas (KTRK) -- A social media influencer from the Dallas-Fort Worth area is being sued for allegedly scamming thousands of clients whom she sold fitness and nutrition plans to, according to a lawsuit filed by Attorney General Ken Paxton.

Dallas news station WFAA first reported that Brittany Dawn Davis appears to have pivoted from health programs, which is what she's being sued for, to creating spiritually focused content. Still, Davis has 250,000 subscribers on YouTube.

One client accused Davis of scamming people with her new venture too, as Davis is set to host a one-day retreat in April in Fort Worth with tickets going for $125 per person.

Her fitness website is still up though, along with the plans she offered ranging from $80 to $250. It's these plans that are at the center of Paxton's lawsuit.

Davis' followers said they did not receive any of the workout and diet plans she sold them.

The lawsuit accuses Davis of violating the state's Deceptive Trade Practices Act, stating she did not provide any of the personal coaching promised, adding that these plans were not customized.

A Wisconsin woman who bought a plan back in 2014 alleged the Dallas influencer's plan even caused her to relapse into an eating disorder.

"I followed her customized workout plan and I ended up gaining nine pounds in the first two weeks," said Cori Reali, an alleged scam victim.

Reali is among the people who started filing complaints back in 2019, but she said she never heard from Paxton's office until now.

At the time, Davis apologized and said her customer service team would refund clients but asked them to sign non-disclosure agreements. She admitted to deleting comments from people who called her out.

"I jumped into an industry that had no instruction manual. I'm basically going through uncharted territory and I'm doing the best that I can to the best of my ability," said Davis two years ago when we first reported on it.