The 62-year-old has been on the run since 2009. She was supposed to stand trial for hiring a man to beat her husband to death on the beach.

AUSTIN, Texas (KTRK) -- The Texas Department of Public Safety (DPS) has added Margaret Lorrain Smith to the Texas 10 Most Wanted Fugitives list. Smith, 62, has been wanted since 2009 for fleeing during her capital murder case.

On her day of trial, that morning, she was called for at the courthouse and never answered and hasn't been seen since, said Cpt. Darrell Collins with the Brazoria County Sheriff's Office.

Smith is charged with hiring a man to kill her husband, George Smith, on Aug. 6, 2007. An investigation determined Smith lured him to Surfside Beach, Texas, late at night and left him sitting in the sand where the man she hired beat George to death with a metal object. Smith and the man she hired were indicted for capital murder in September 2007.

The father of four was found the next morning by two women on a beach walk.

Family and friends created a memorial to honor the Surfside local, famous for his 1980s beachfront restaurant the Burgersmith.

Investigators believe the motive was money.

"They owned some property and stuff and I think it was money. She wanted to sell off the property," said Cpt. Collins.

While Smith's co-defendant, Dylan Laughery, was convicted, she has been on the run since Aug. 11, 2009, when she fled the Brazoria County area while on bond prior to the start of her trial. Smith was last seen on video at a Walmart in the San Antonio area getting into a maroon four-door sedan, possibly a Lincoln Continental.

Texas Crime Stoppers is now offering a cash reward of up to $7,500 for information leading to Smith's capture. All tips are guaranteed to be anonymous.

In addition to the Texas Crime Stoppers funds, a reward of $5,000 is also being offered through Brazoria County Crime Stoppers for information leading to Smith's arrest.

Smith is 5 feet 6 inches tall and weighs about 185 pounds. She has a mole on the bottom of her right eyelid. Authorities say she often dyes her naturally dark, curly hair or wears wigs. She went by Margaret or Lorrain.

To be eligible for the cash rewards, tipsters must provide information to authorities using one of the following three methods: 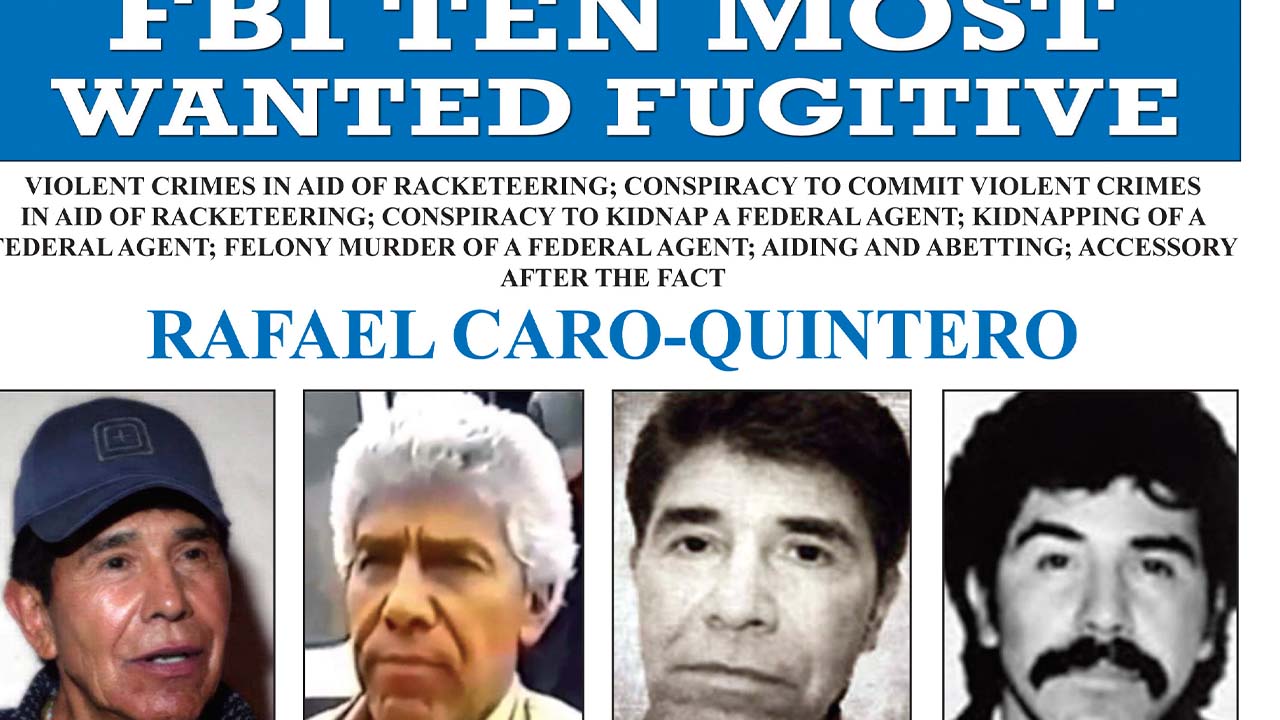 Mexico's capture of drug kingpin could be signal to US

No. 1 most wanted person in TX in custody 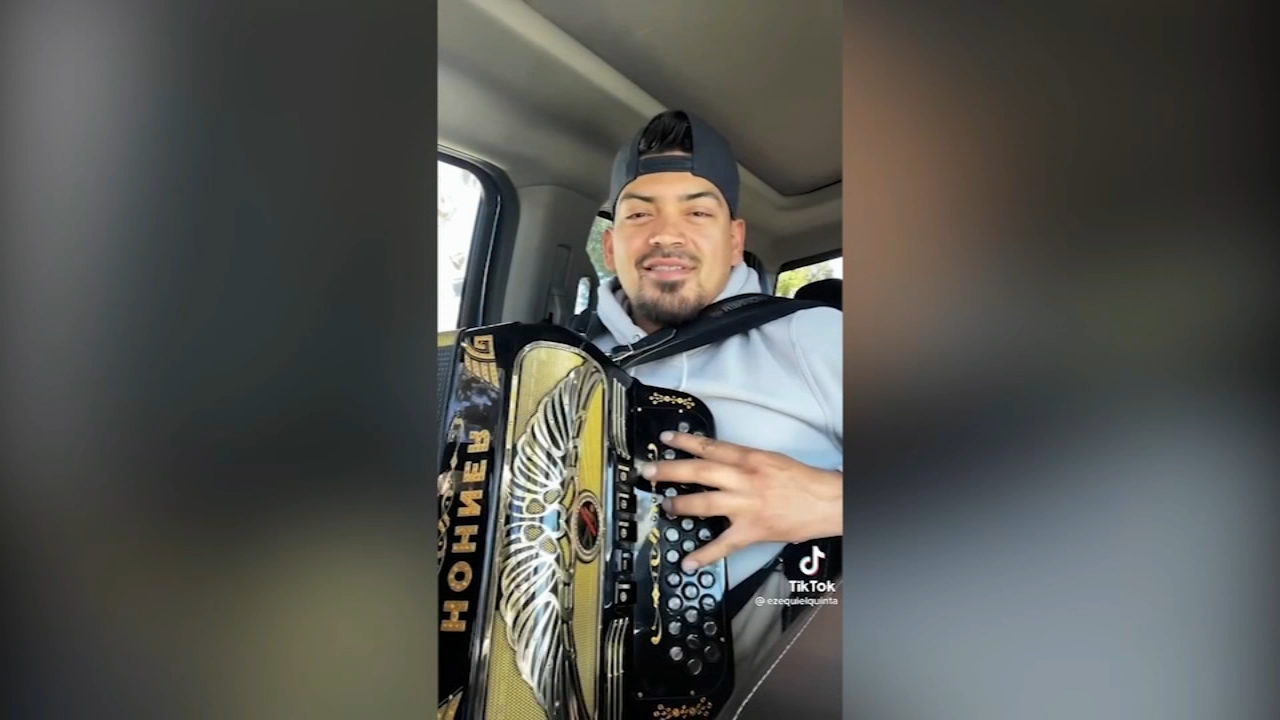