Man took ex's 6-year-old son out of bath in Spring kidnapping before threatening her, police say 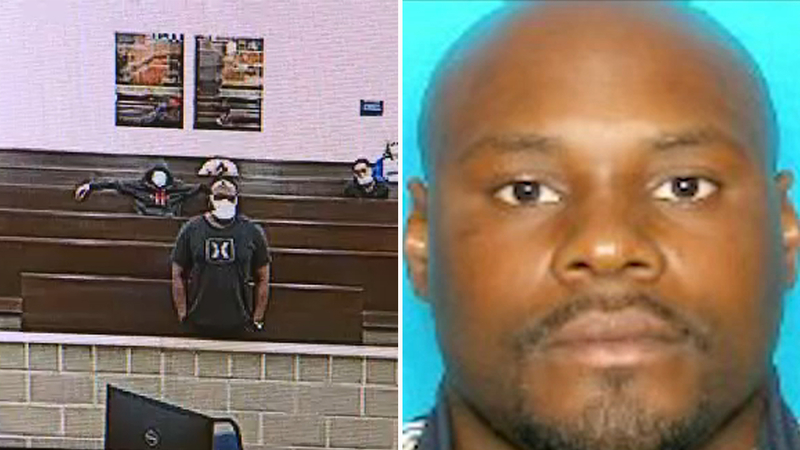 SPRING, Texas (KTRK) -- New details have been released about the man accused of kidnapping a 6-year old boy with autism in Spring, sparking an Amber Alert Monday night.

Brandon Spears, the 27-year-old ex-boyfriend of the child's mother, went before a judge Tuesday night.

During the hearing, we learned he allegedly assaulted his ex-girlfriend, then took her child.

Police say he took the child from his bath and threatened to hurt the boy if his mother followed.

Spears' bail was set at $75,000 for charges of evading arrest and kidnapping. He was given another $50,000 bail for an assault charge.

ABC13 was there as the boy was recovered safely. Video above shows the moment he and his grandfather were reunited.

ABC13 was there as authorities from the Harris County Precinct 4 Constable's Office and the Houston Police Department recovered Preston safely.

Officials say Spears was mad because the child's mother broke up with him.

Spears assaulted the woman, took Preston and left in her car, triggering the Amber Alert, according to authorities.