Man jumps out of moving SUV and dies during argument with girlfriend in SE Houston, HPD says 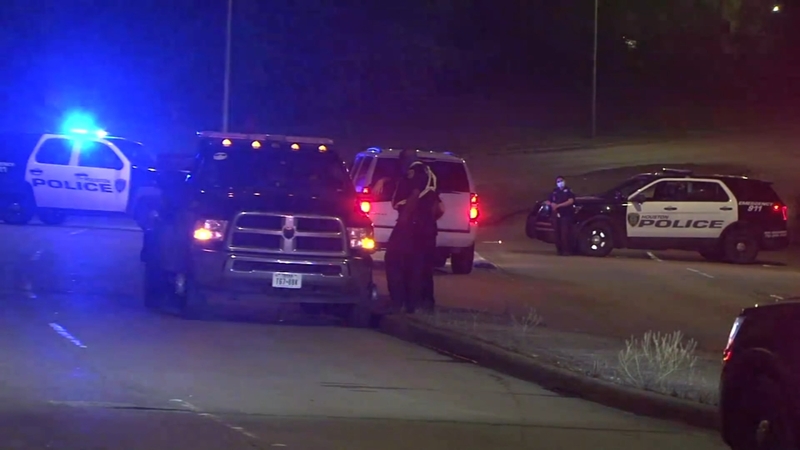 Boyfriend jumps out of SUV and dies during argument, HPD says

HOUSTON, Texas (KTRK) -- An argument between a couple ended with the boyfriend dead after he jumped out of a moving SUV, according to Houston police.

The argument happened around 4:30 a.m. Thursday as the couple was driving eastbound on Howard in southeast Houston.

Police say the girlfriend was driving after the couple just left a night club.

During the fight, the man, believed to be "highly intoxicated," jumped out of the moving SUV, police said.

According to HPD, the man hit his head and died on the scene.

The girlfriend stopped and tried to render aid, according to police. She's being tested for driving while intoxicated.