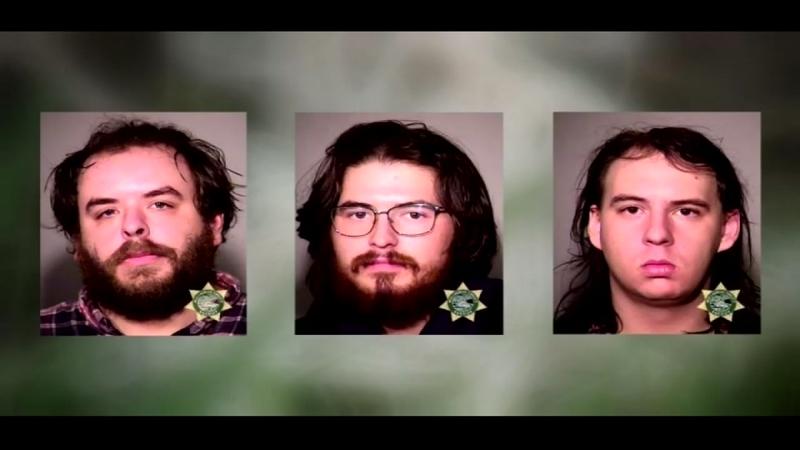 The three men responsible for setting the trap have been arrested.

PORTLAND, Oregon (KTRK) -- A woman bicycling was injured Friday after a booby trap was set up on a popular walking and bike path.

According to police, the trap was set intentionally.

The three men who were accused have since been arrested.

The woman says she always rides on the path. But Friday night, she was on a downhill and hit a snag. She rode right into several strings that had been tied up across the path.

They wrapped around her eyes, chin and neck.

She said she would have seen the strings but instead she was focused on three men running from the path, who police later found and arrested for setting the trap.

She and other cyclists along the path told us they're always on the lookout because this isn't the first time they've heard of something like this.