Bob Eury is set to retire after leading Central Houston for nearly 40 years tackling issues like homelessness, reconstruction of downtown freeways, along with downtown renovation and special events.

HOUSTON, Texas (KTRK) -- Bob Eury, who has been the president of Central Houston since 1983, is set to retire later this month, but his impact on Downtown Houston will endure for generations.

Central Houston's mission is to help Downtown Houston develop, grow, and prosper. Eury has played a key role in ensuring all three of those things have taken place over the last four decades.

"There was a lot of work to be done," said Eury on the organization's beginnings. "Retail was not doing well, we had very little housing in downtown, and our infrastructure in the area was not in very good shape at all."

Eury's fingerprints are all over many of Downtown Houston's most notable landmarks. The organization played a key role in getting the Wortham Theater Center, Minute Maid Park, Toyota Center, Discovery Green, countless office buildings, and more into Downtown Houston.

Eury and his team have also worked on bringing new infrastructure, jobs, and major events to the center of America's fourth-largest city.

The next president of Central Houston is Kristopher Larson, who comes from The Hollywood Partnership in Los Angeles. Eury has spent a lot of time assisting in that transition, which is why his retirement plans aren't exactly set in stone.

"I've been really busy trying to make this transition work," he said. "I have a wife and family I probably owe a great deal of time back to."

Roll with the team on 'Scraper Bikes' 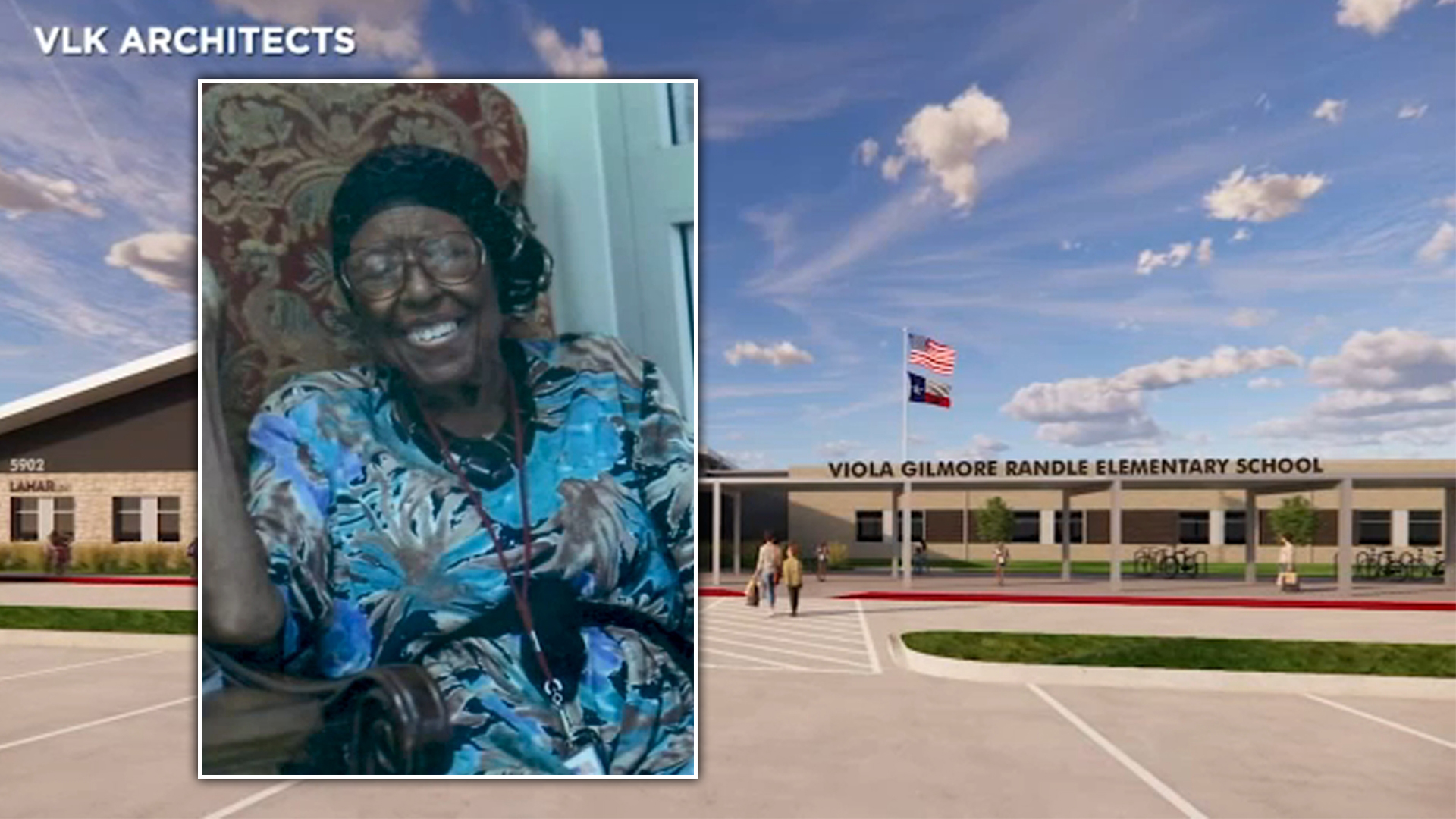