HOUSTON (KTRK) -- An illegal gambling and organized crime ring in Harris County was a multi-million dollar operation, according to District Attorney Devon Anderson. Dozens of guns, ammunition and cash were seized during the raid that targeted a south Houston bingo hall and five gaming rooms.

A dozen people were also arrested in connection to the operation at Paradise Bingo Hall on College. Anderson said the crime ring allegedly made $15 million since January 2012. 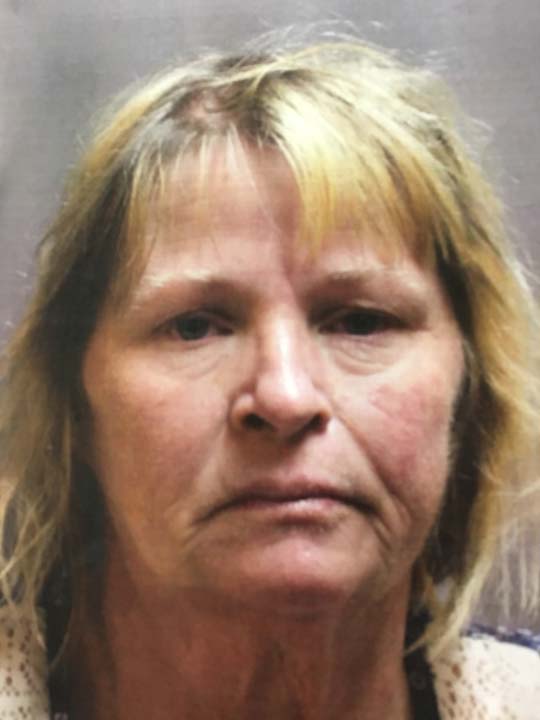 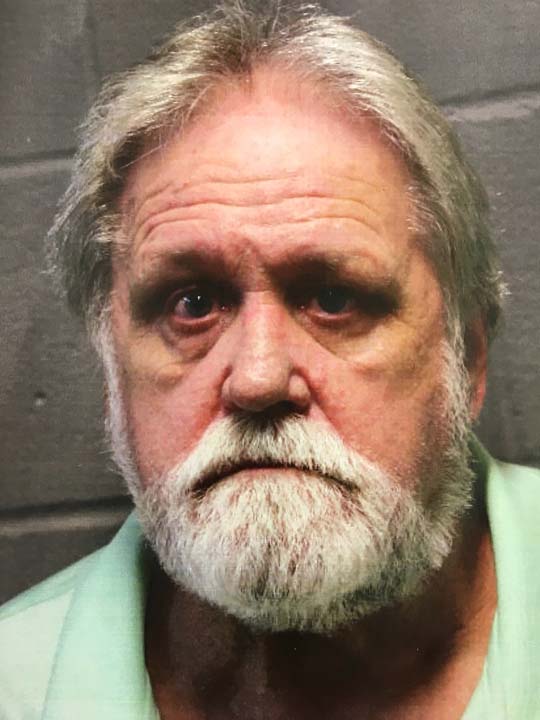 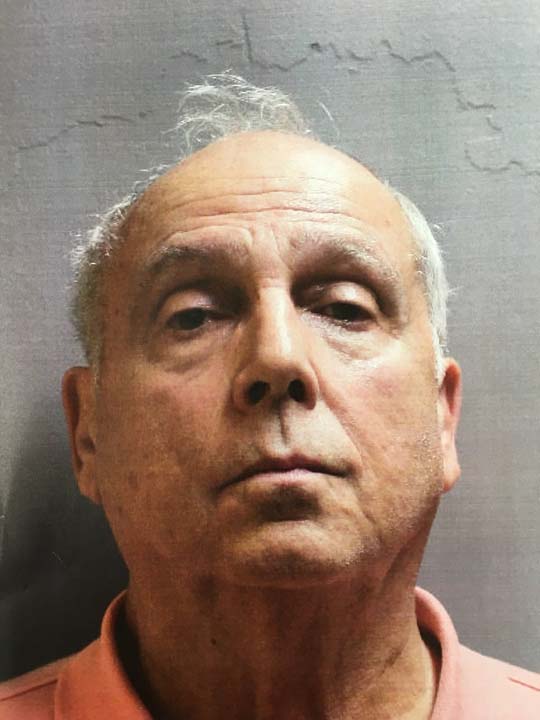 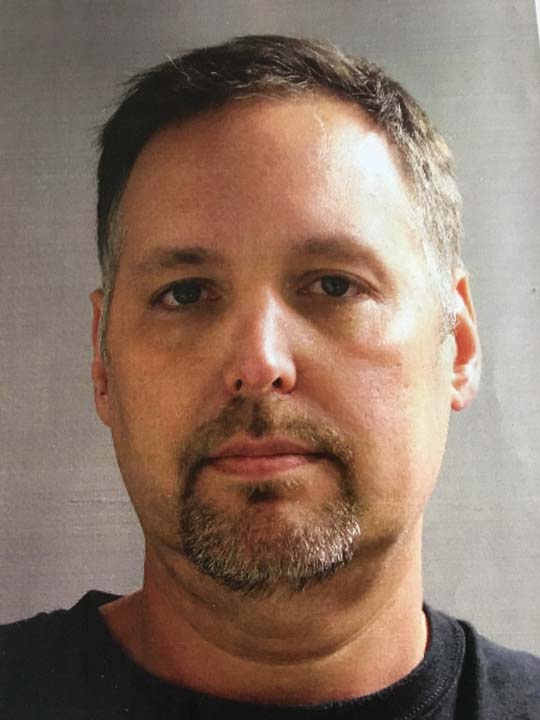 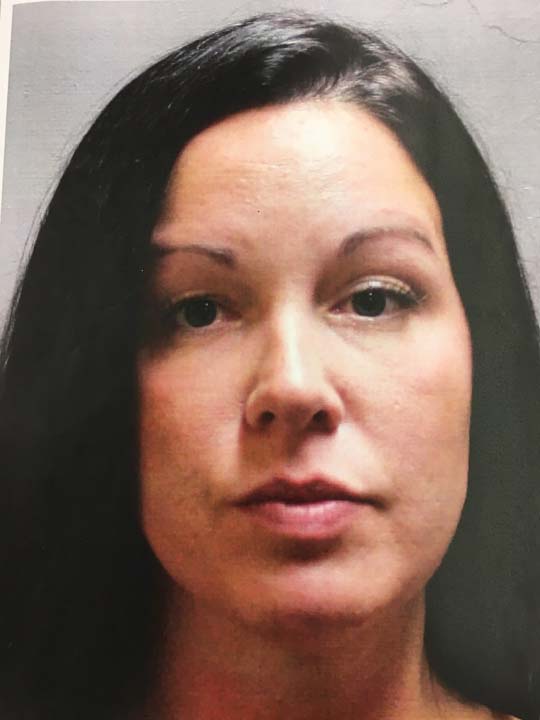 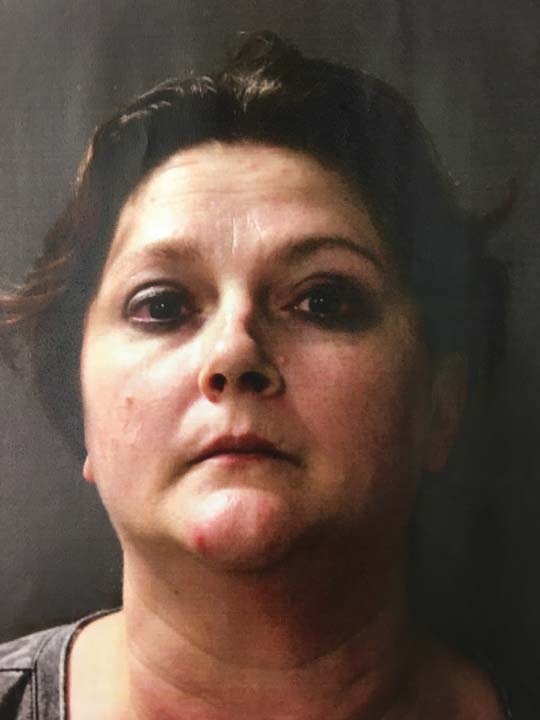 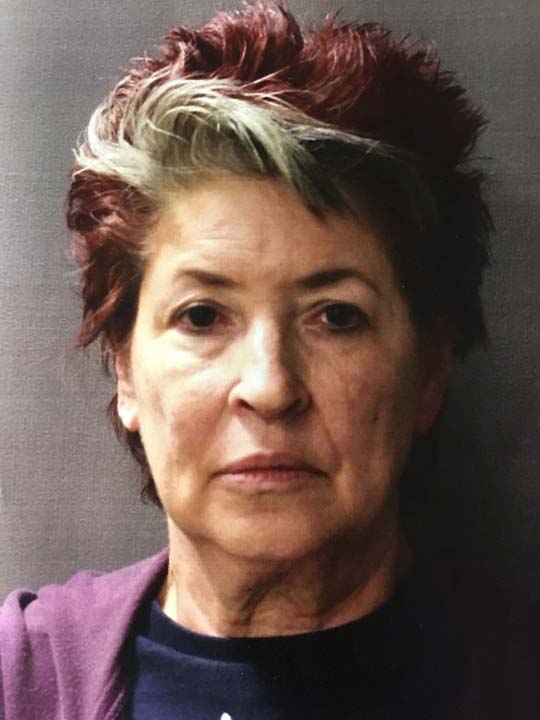 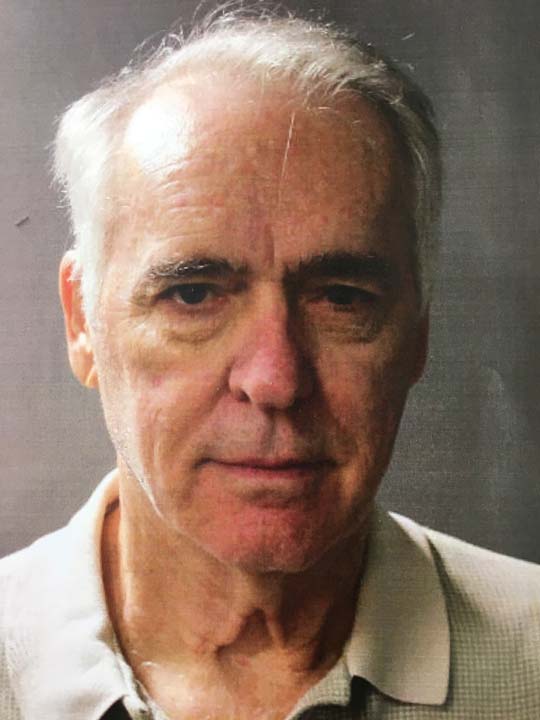 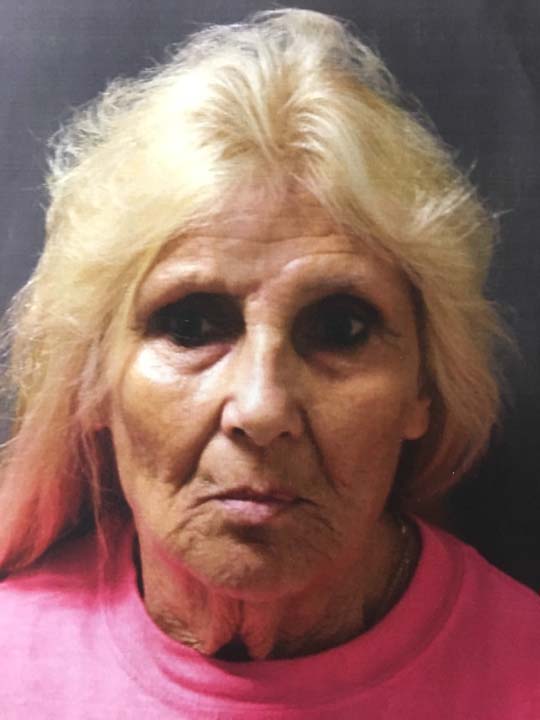 Exclusive Eyewitness News video shows law enforcement agents taking away evidence and loading it up into a box truck. Investigators seized 90 guns total, along with body armor and dozens of rounds of ammunition, which was all found in a bunker underneath the building.

"Literally enough to start a small war in this area if they wanted to, with all the weapons and ammunition," said Lt. Ruben Diaz, of the Harris County Sheriff's Office.

Investigators believe the guns were purchased with money from the gambling operation and customers may not have known about the alleged connections to organized crime.

Ten of the defendants appeared in court Friday morning. The attorney for Robert Jones, one of the bingo owners, denounced the investigation and defended his client's right to own guns.

Fred Kennedy, one of the other owners, said he had "no comment" and even hung up the phone Eyewitness News when we tried to contact him later in the day.

Investigators said ATMs inside the game rooms connected them to the bingo hall. Jones' son, Jason Jones and Kennedy's son, Stephen Kennedy, own the company "Easy As ATMs." According to prosecutor, Elizabeth Cuchens, the men were using their company to funnel the cash from the gambling operation.

"So far we have seized hundreds of thousands of dollars, and as we look more closely at bank accounts we anticipate seizing more," said Anderson. "At this one location here, we found several safes and tens of thousands of dollars and some of the safes were very difficult to find. We discovered hidden rooms and a bunker there is a huge walk in safe that belongs in a bank."

"Don't go to these places. Do not go to game rooms. First of all you're getting ripped off. They can manipulate these machines and they're stealing from you. Secondly, you're putting your life in danger here," said Anderson.

You saw right here on abc13 as dozens of rifles and pistols and boxes of ammunition were taken out of Paradise Night and Day bingo hall.

The DA says more raids could be on the horizon if investigators find more cases of illegal activity at game rooms in Harris County. 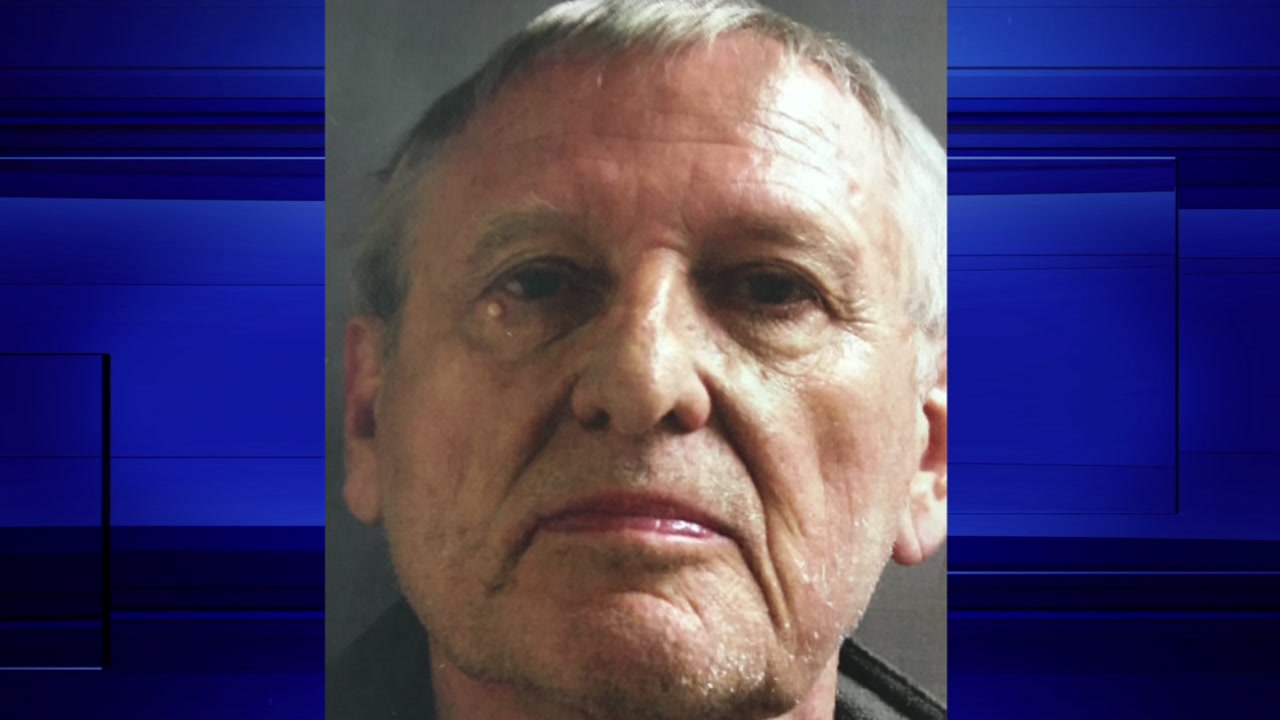 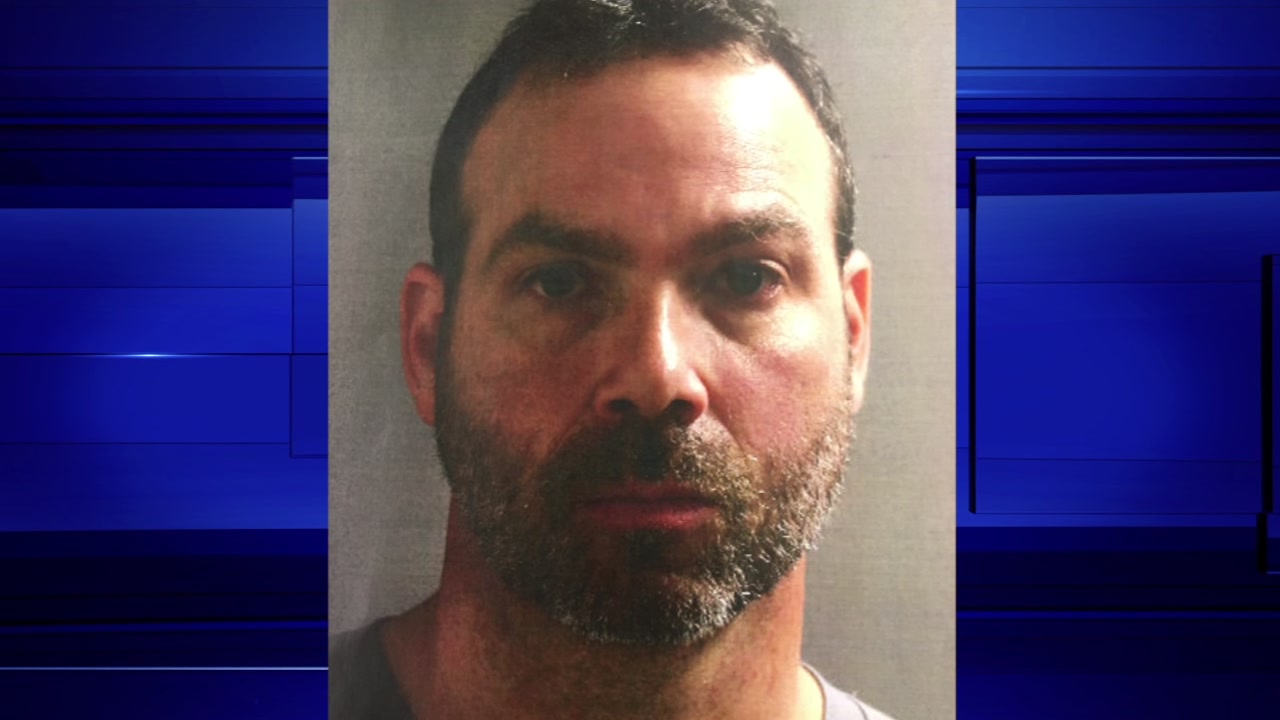 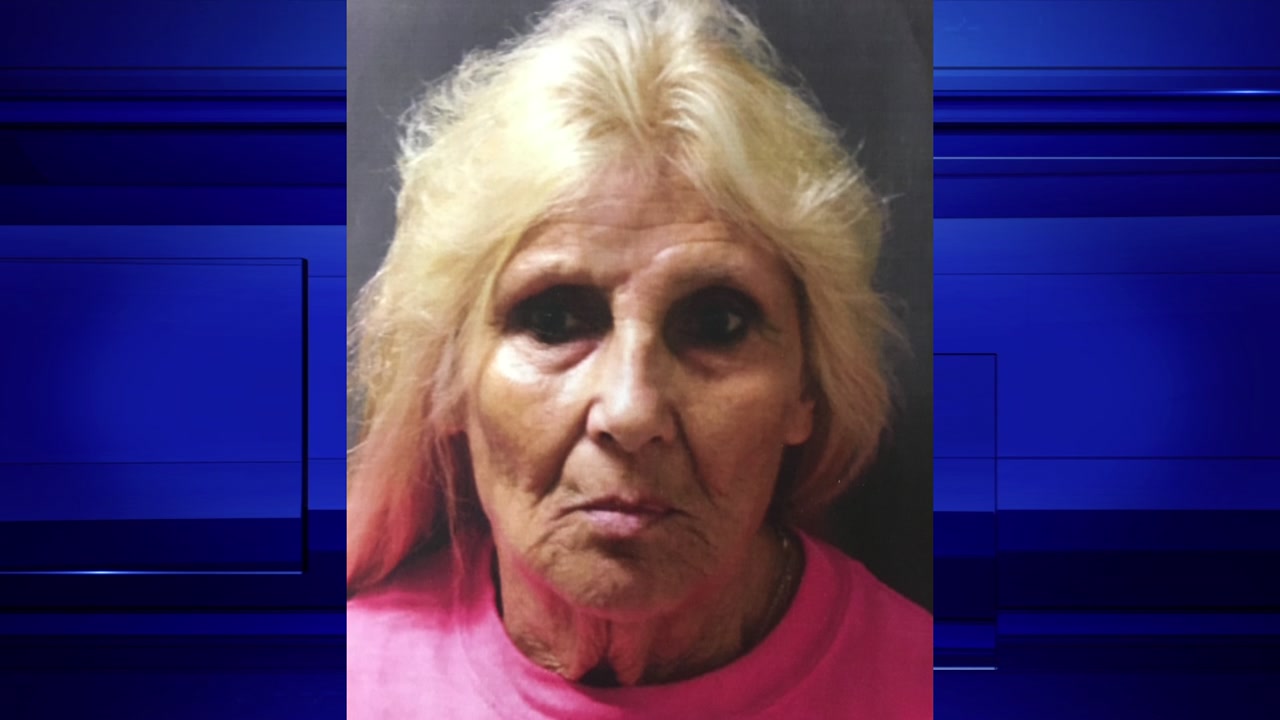 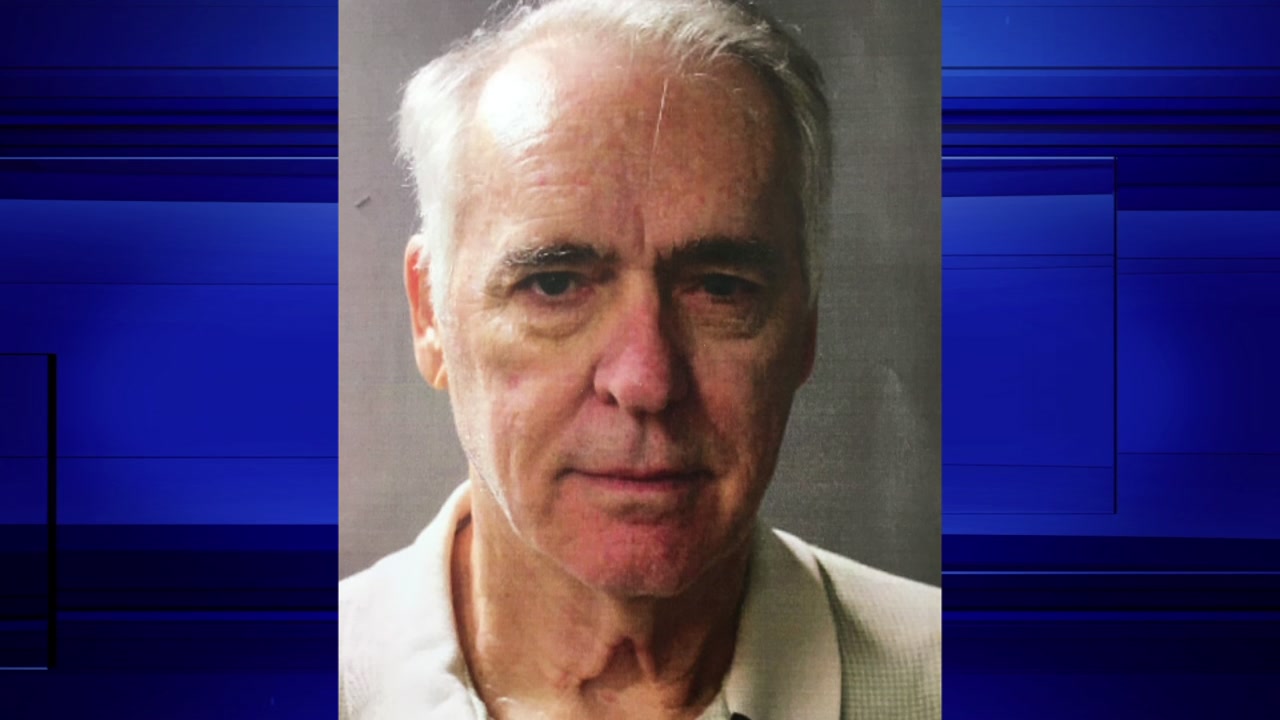 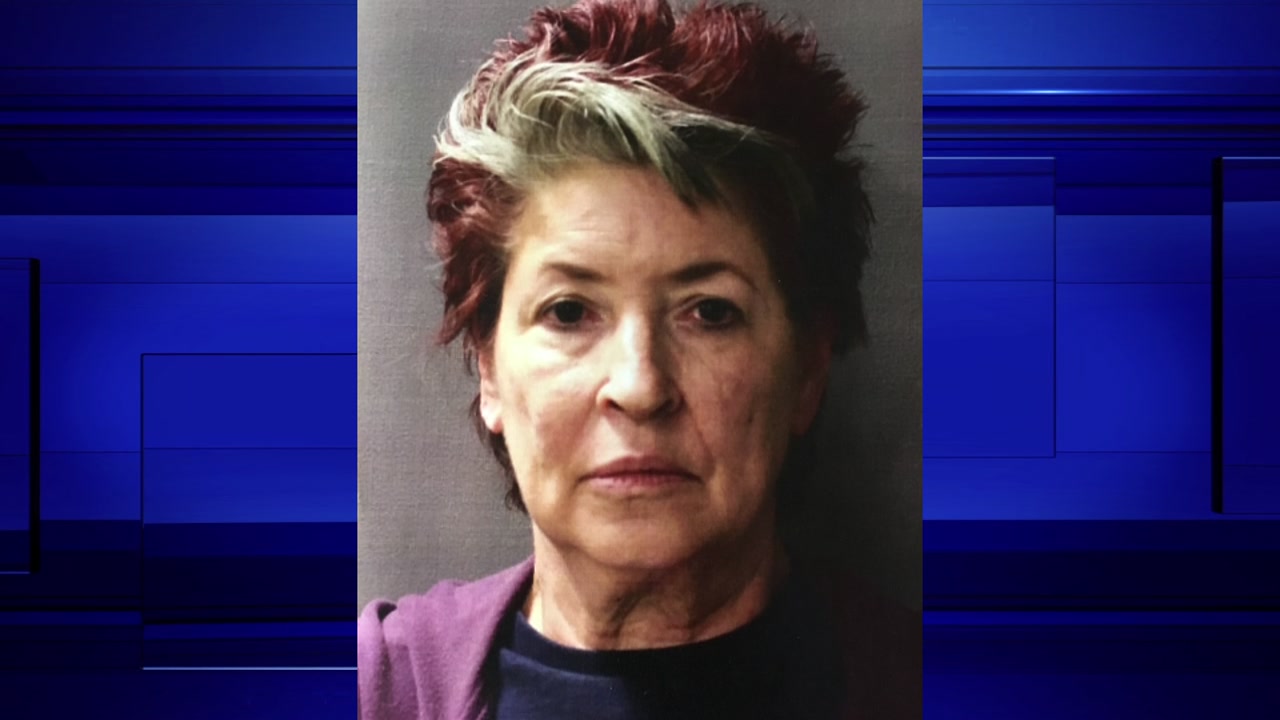 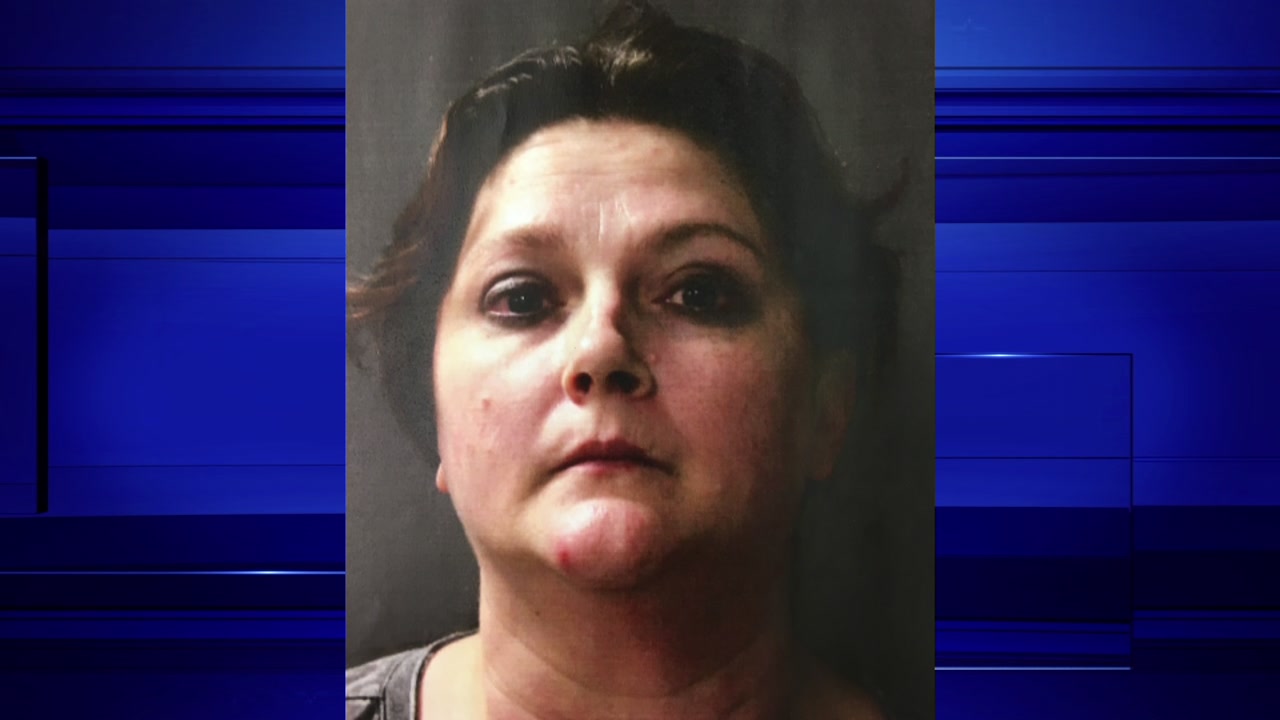 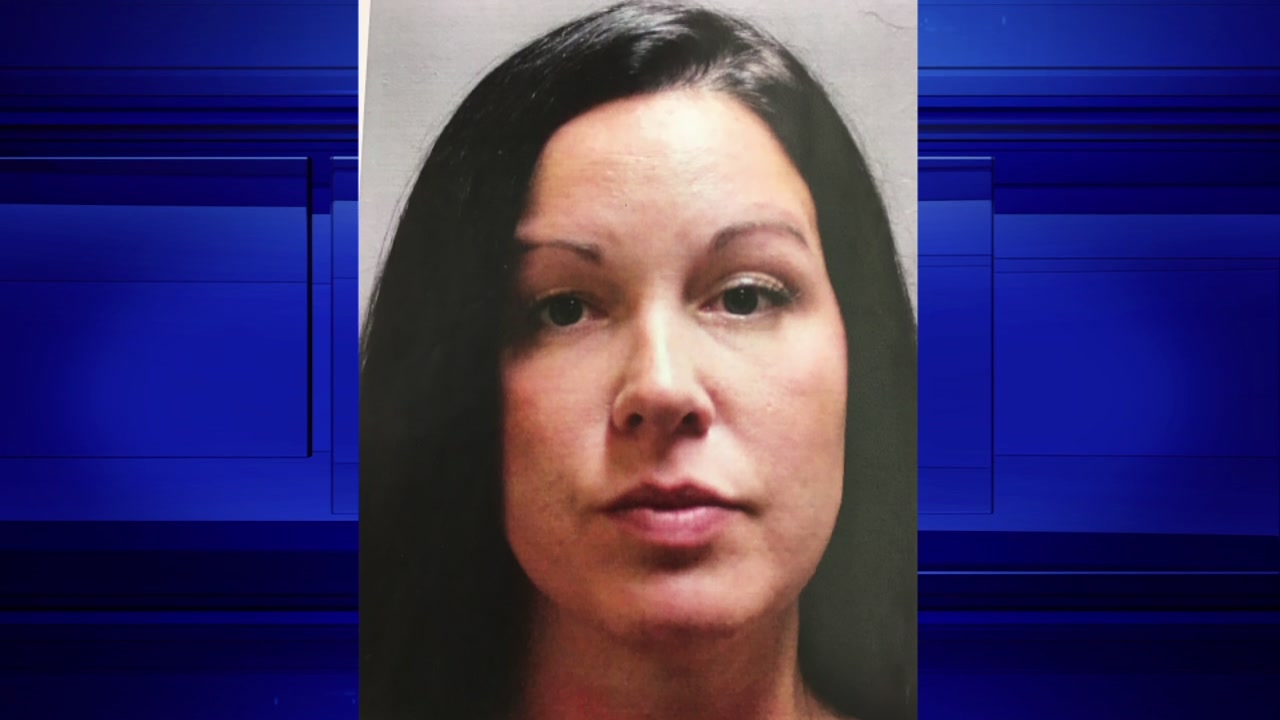 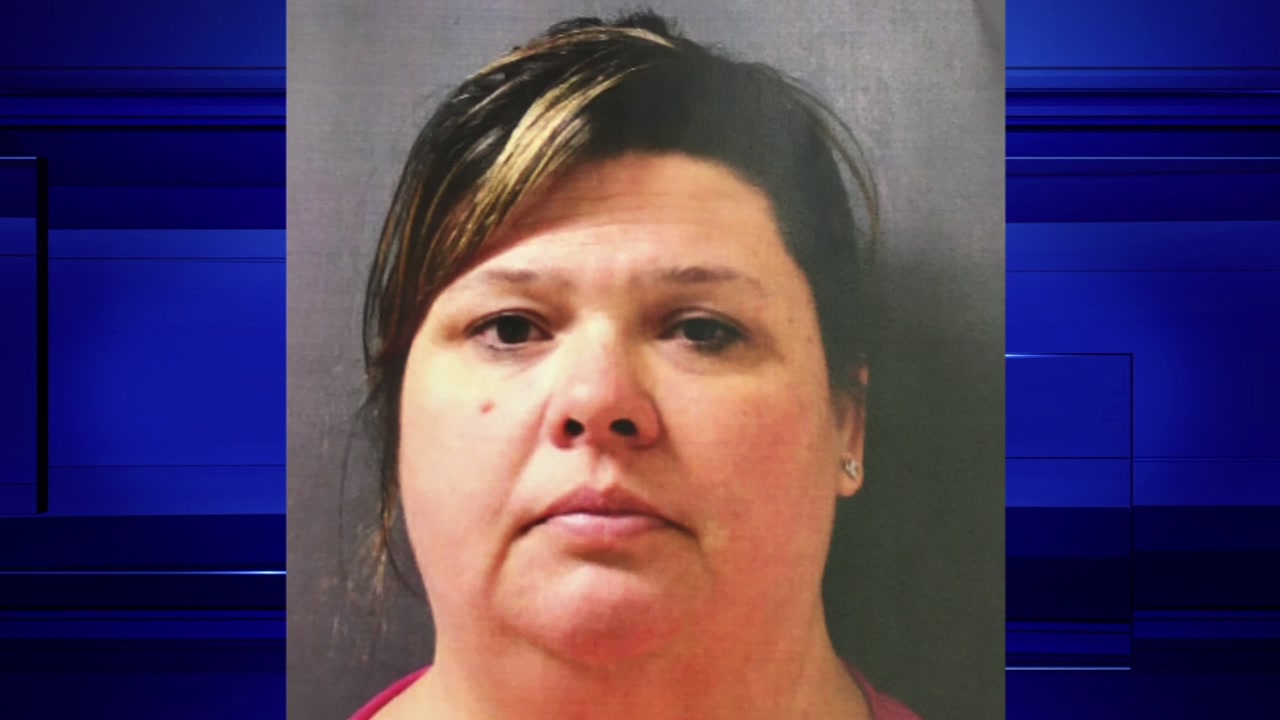 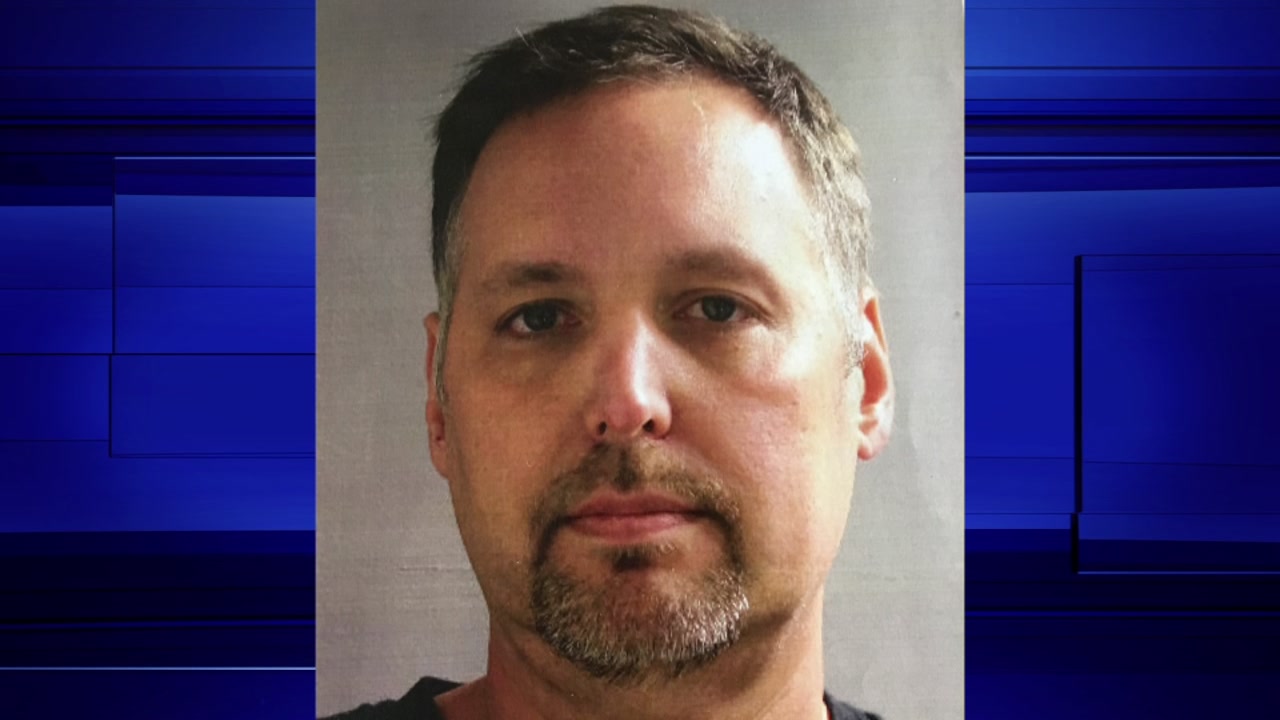 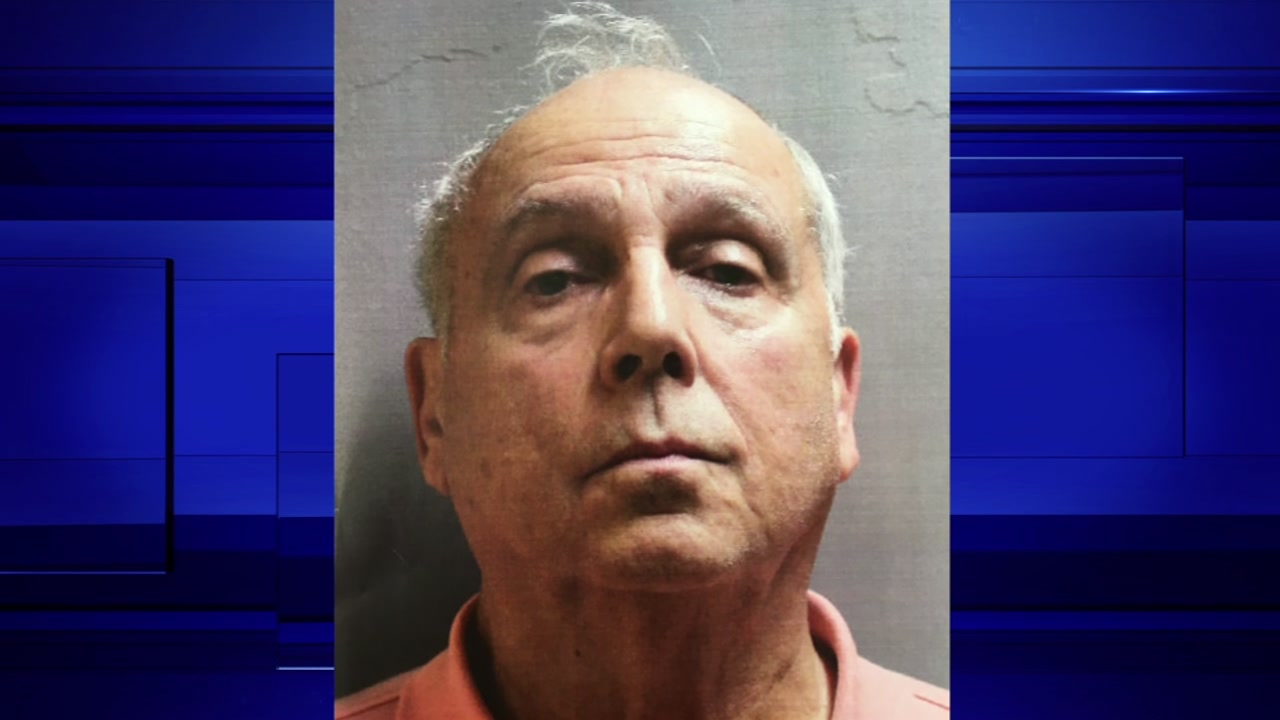 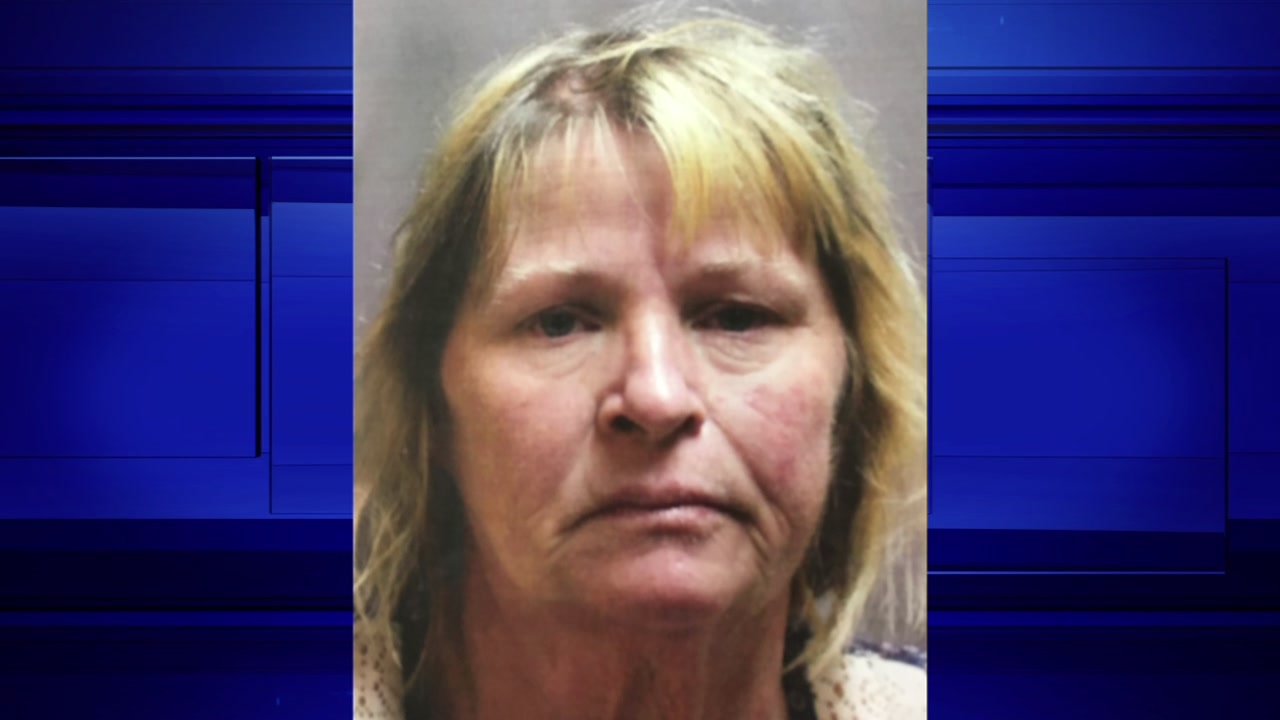 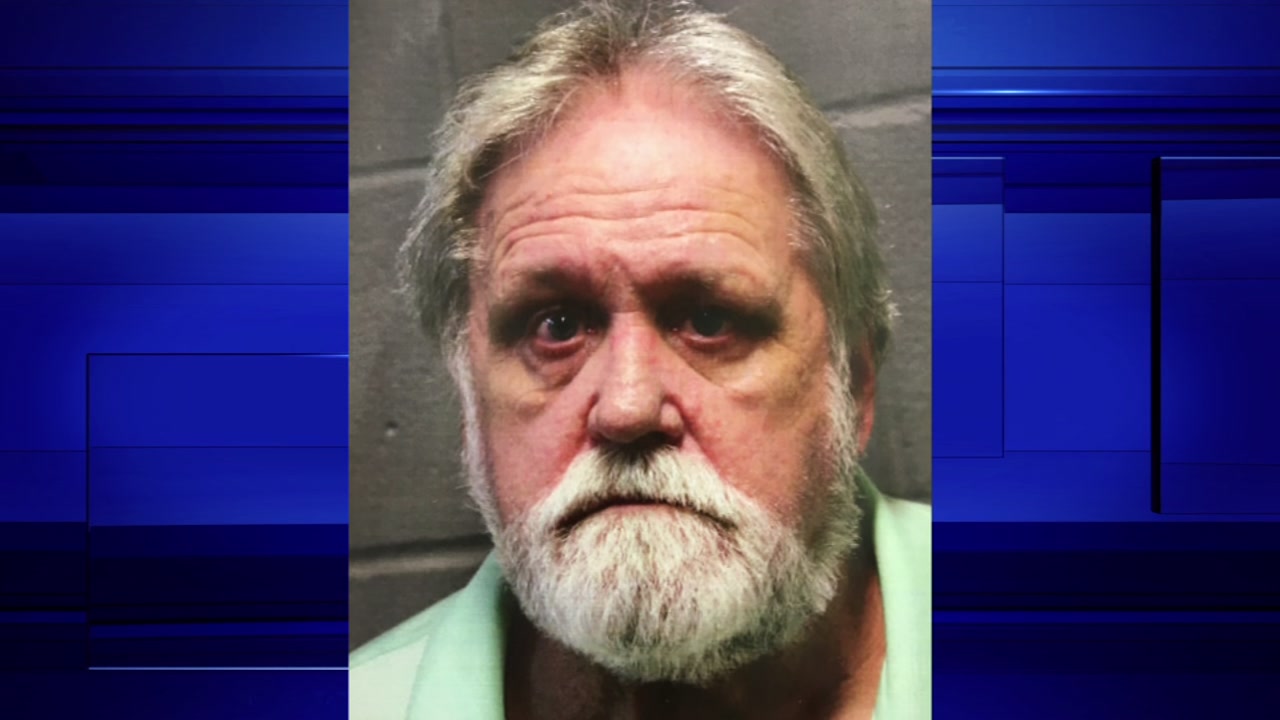