Cyclist injured in accident received life-saving miracle thanks to doctor

A cyclist is thanking this doctor for performing life-saving measures after a horrific accident left him with several brain injuries.

HOUSTON, Texas (KTRK) -- The worst accidents can happen when we're doing something we do every day, in familiar surroundings. In fact, transportation experts say more than half of serious car accidents happen within five miles of the home, and nearly 70% happen within 10 miles of home.

But, it's not just car crashes. An avid cyclist named Larry Sears says a freak accident nearly cost him his life, but then a doctor he'd never met took a chance on him. Dr. George Al Shamy describes it as "a pretty devastating brain injury."

Sears was out doing what he's done daily for decades - riding his bike. He was less than a mile from home when a deer crashed into him. "I literally don't have any memory until two weeks after the accident when I woke up from a coma," says Sears.

When he arrived at the hospital, Dr. Al Shamy says he was in bad shape. "Blood in the brain, he has something we call an epidural hematoma. A couple of skull fractures and a couple of brain contusions," Al Shamy said.

Doctors scanned Sears' brain and planned to wait a few hours before performing a second scan. But, Al Shamy had a hunch and decided to scan him sooner than later. Sears was then rushed into surgery.

Al Shamy said it was one of the biggest blood clots he'd seen, and had they'd waited any longer "his bleeding would have been much, much, much worse."

Sears said he's now recovering at home from what could have been a much worse injury. Now that he's home, Sears said he had one thing left to do - meet the doctor who helped save him.

"You know, I stuck out my hand, and he kind of just went right past that and gave me a hug," Sears recalls. "You know, I think maybe it was a bit of a deal for him too because I was a pretty extreme case."

Then, Sears said the words he'd been practicing for this meeting, "I believe you saved my life."

Sears gave one final piece of medical advice that he's learned the hard way. "Just always wear a helmet. It's just, you know, there's really no reason not to."

Sears says his two adult sons flew to Houston when he was in the hospital, even bringing clothes for a funeral. But, instead, they're now celebrating his new life.

Sears said he hasn't gotten back on his bike just yet and that his exercise bike will have to do.

When Sears is ready to hit the road again, Dr. Al Shamy said he plans to join alongside him for a ride.

"You know, not every case we do ends up with such a good outcome," Al Shamy said. "That's why this case is so amazing. Something that was so scary has now brought a lot of joy to a lot of people." 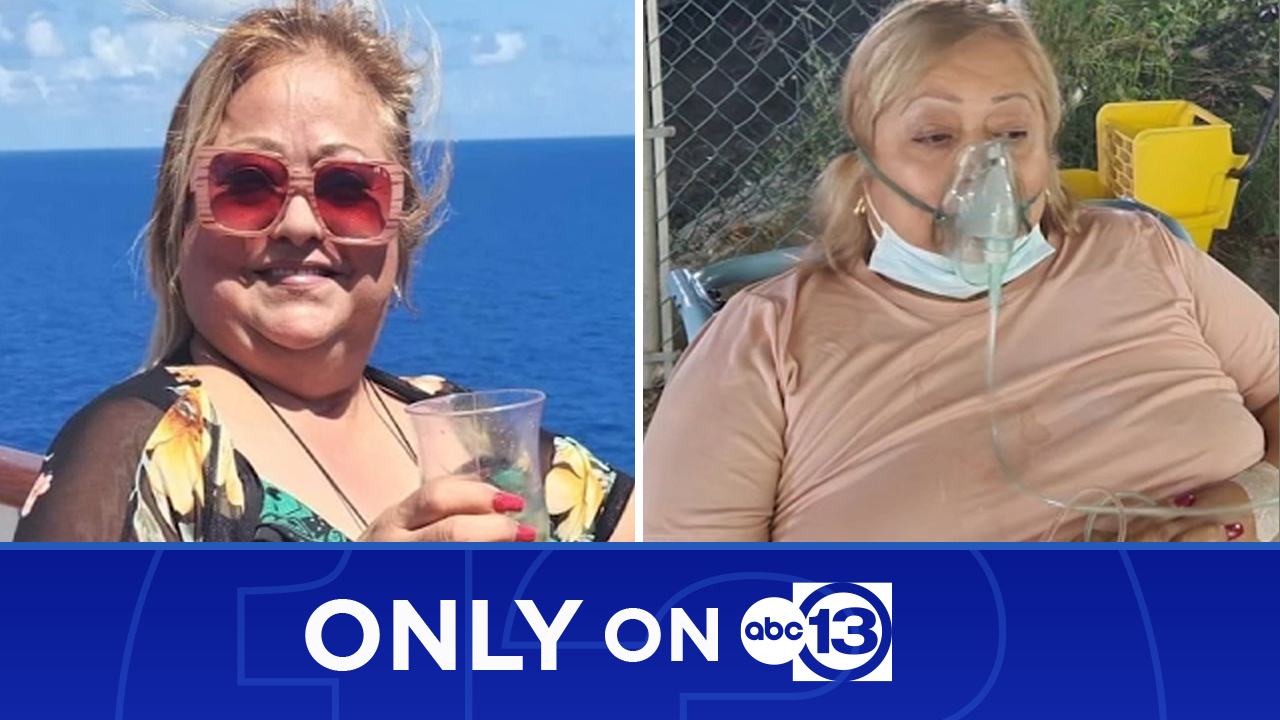 Carnival Vista cruise traveler stuck in Jamaica after getting sick 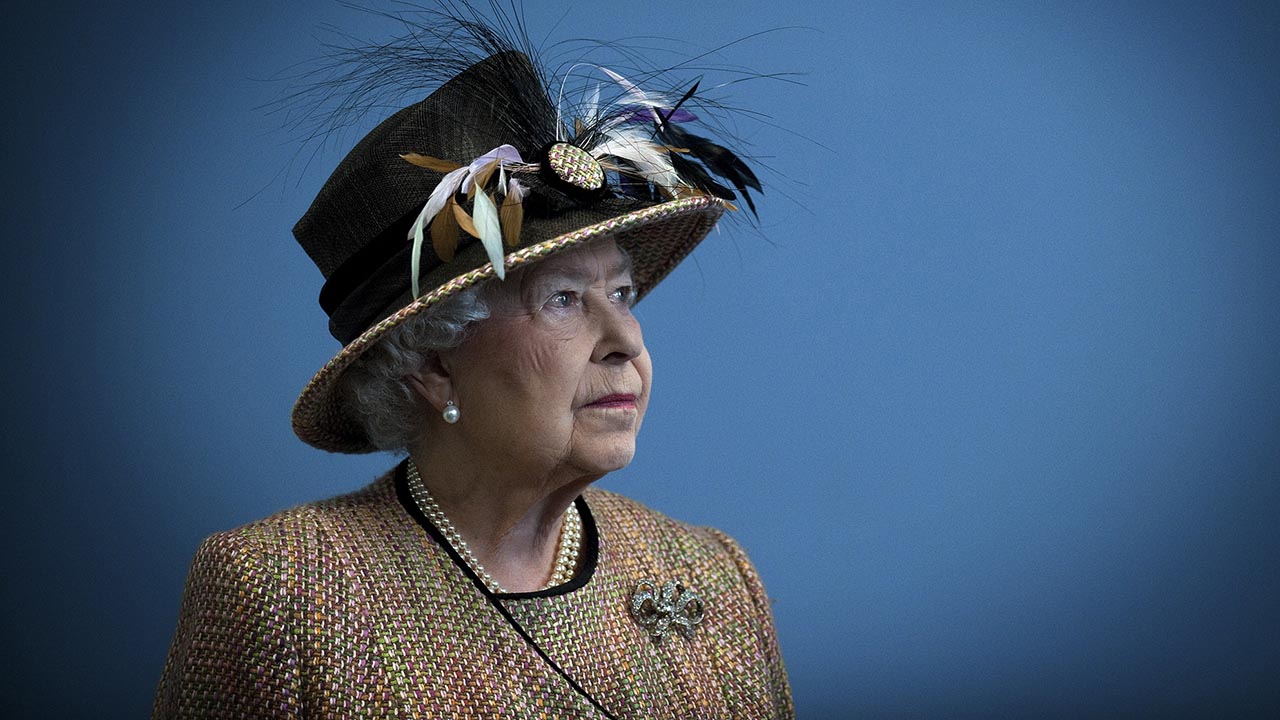 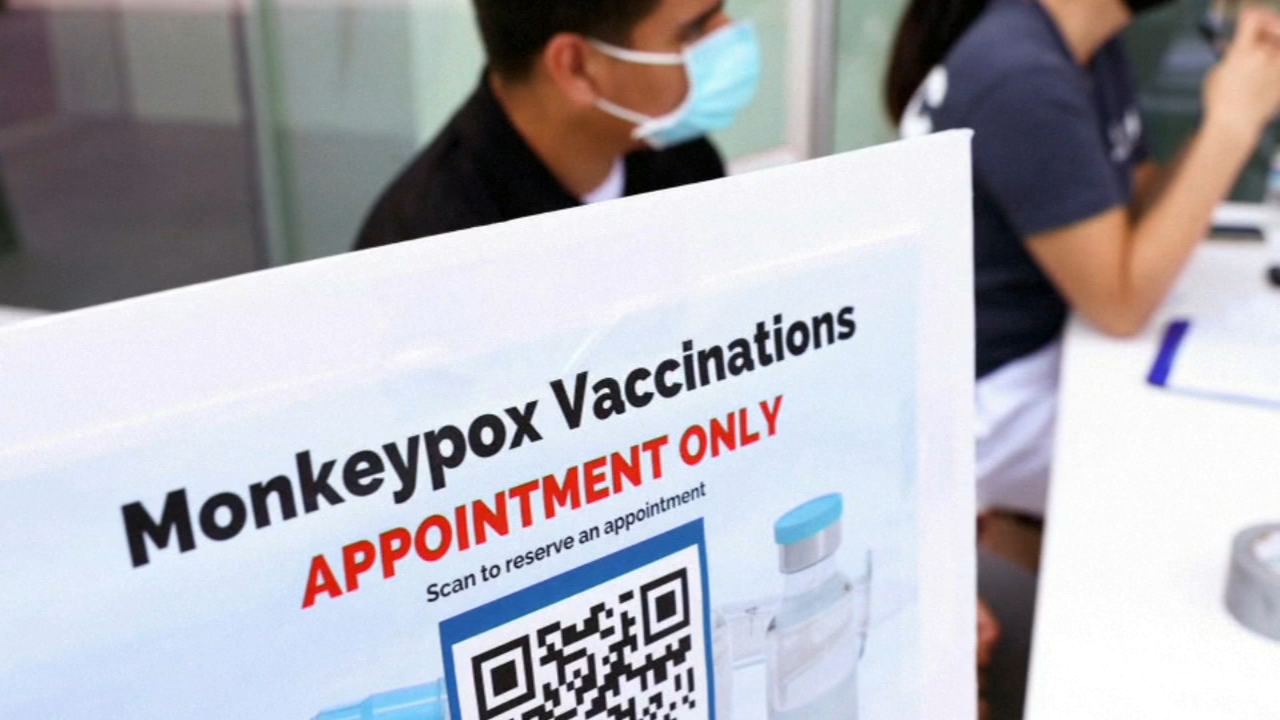