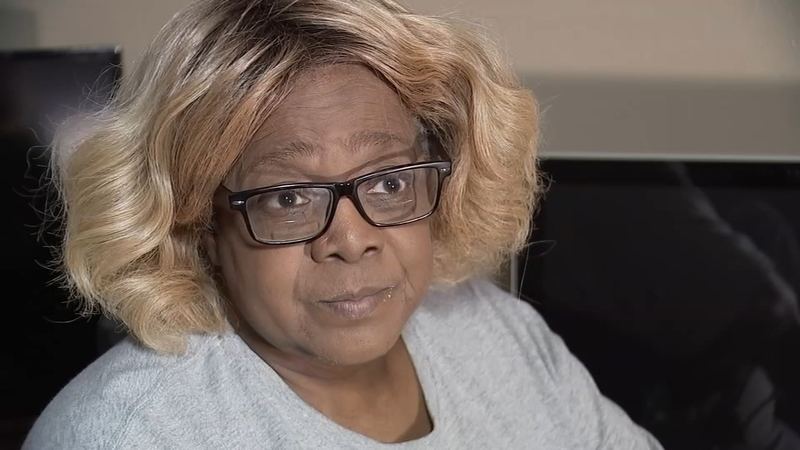 Grandmother getting PhD threatened with eviction

THE WOODLANDS, Texas (KTRK) -- Betty Harper met an ABC13 crew at her front door on Wednesday in a walker, still recovering from back surgery she had last fall accompanied by a stroke she said she suffered earlier in the year.

The 70-year-old is refusing to let any of that slow her down, saying she's just one class away from earning her PhD.

"You can do anything you put your mind to doing," said Harper. "I always wanted my doctorate, and I had to wait until my children graduated from college and my grandchildren so I could help them."

Finally, it was her turn. The retired special education teacher said she wanted to keep her mind active.

Five years ago, she enrolled in an online program through Northcentral University working towards her goal slowly, but diligently.

"I am on the Dean's List," said Harper with a sense of pride.

Now, months before she is set to graduate, instead of celebrating a major milestone, she's worried about her housing. She told Eyewitness News she received a call from an employee at her apartment complex in The Woodlands area called Fawn Ridge Apartments.

The grandmother said a worker told her because she was a full-time student, she no longer qualified for her HUD housing assistance.

"And I said to her, 'I am only taking one class. How can that be full time? I am only a part-time student,'" recalled Harper.

ABC13 tried to speak with employees at Fawn Ridge Apartments to clear up what appears to be a misunderstanding, but they refused to comment.

We also contacted the property management company, Envolve LLC, which is based in Alabama, but have not heard back.

A legal expert said HUD housing does not allow for an entire unit to be occupied by full-time students. The restriction was put in place to avoid dormitory housing and doesn't appear to apply to this great-grandmother.

"If I was evicted at this point, I have no funds to move," said Harper.