Democrat Beto O'Rourke said the Uvalde, TX shooting "may be funny for you, (expletive), but it's not funny to me."

The Democratic gubernatorial candidate for the Lone Star State responded to a person in the crowd who laughed as O'Rourke talked about the Uvalde school shooting incident, CNN reported.

"Nineteen kids and their two teachers shot to death with a weapon originally designed for use in combat, legally purchased, by an 18-year-old, who did not try to obtain one when he was 16 or 17, but followed the law that is on the books, ladies and gentlemen, that says you can buy not one, you can buy two or more if you want to, A-R 15s, hundreds of rounds of ammunition and take that weapon that was originally designed for use in the battlefields in Vietnam to penetrate an enemy soldier's helmet at 500 feet and knock him down dead up against kids at 5 feet," O'Rourke said. "It may be funny for you, (expletive), but it's not funny to me, OK?" 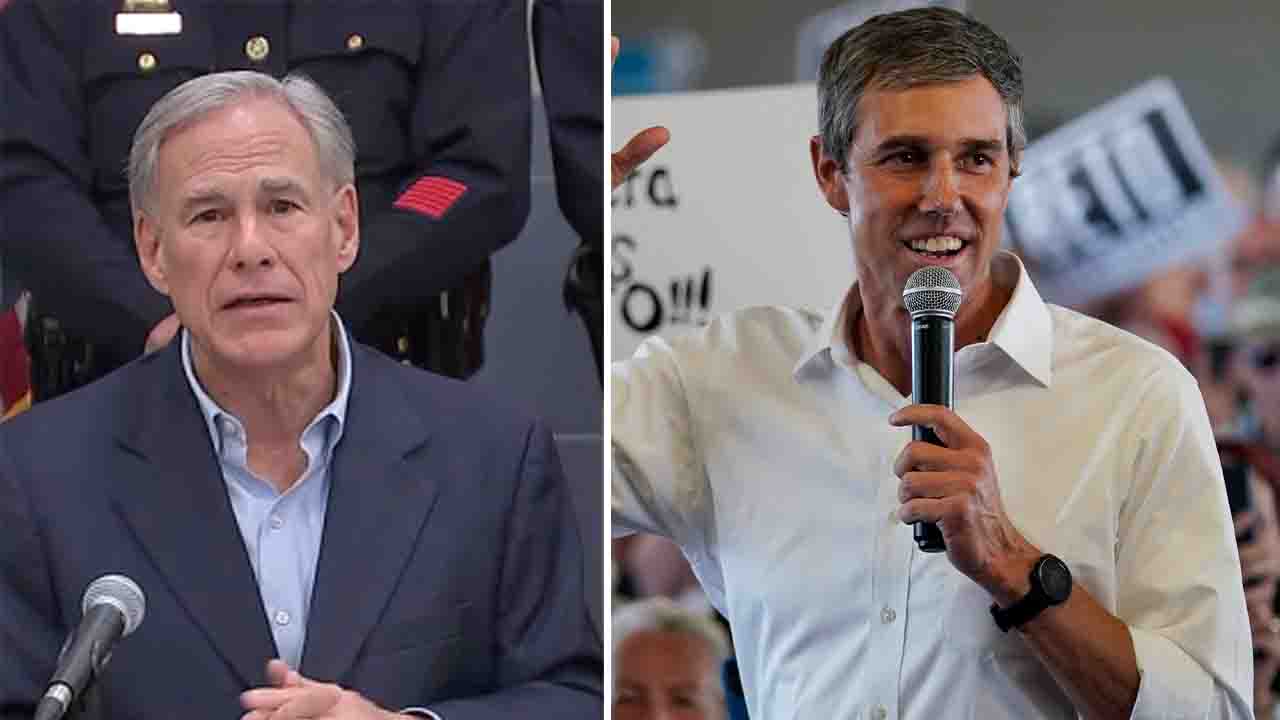 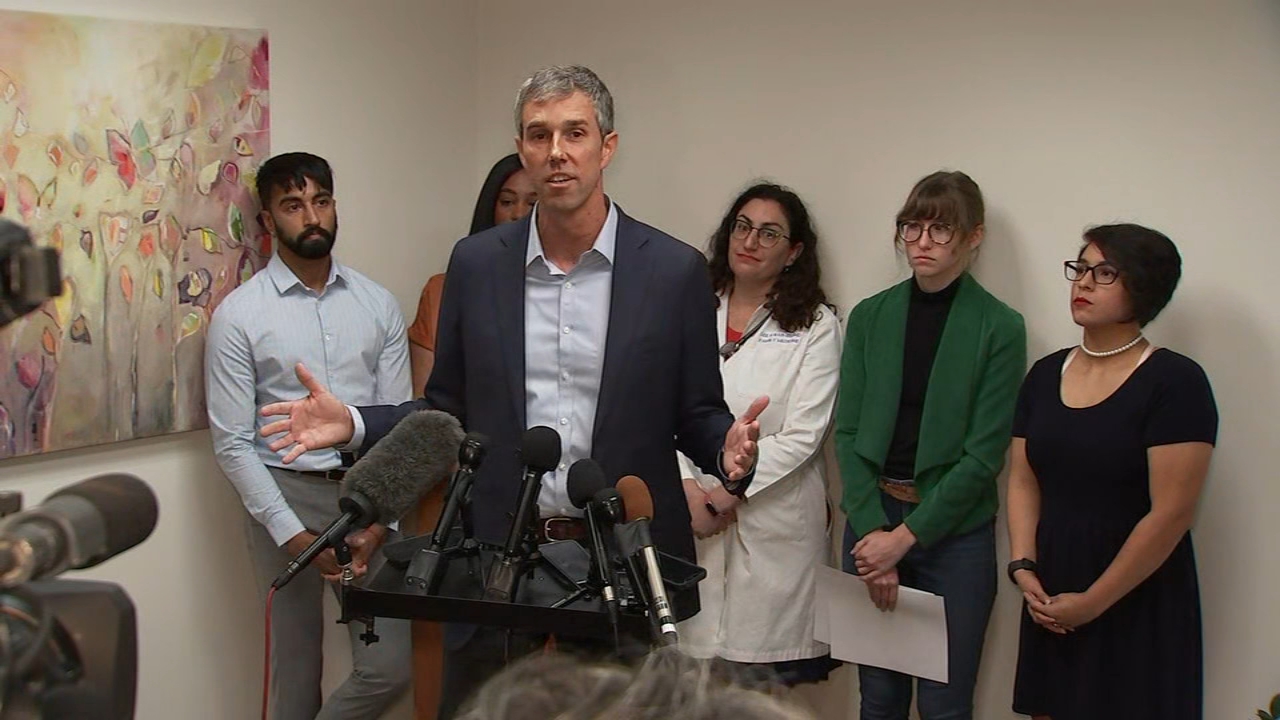