What is BeReal? What parents need to know about popular new app

The app notifies users at random times each day to share unfiltered snapshots of what they're doing during a two-minute window.

The BeReal app, which encourages users to "just be real" and promote positivity, has been gaining popularity among teens.

Growing up in the age of social media sharing, today's young people are filtering, Facetuning and feeling immense pressure to portray picture-perfect lives. Now, one app is attempting to change all of that.

The French photo-sharing platform BeReal bills itself as "not another social network" and encourages users to post "real" content.

The app notifies users at random times each day to share snapshots of what they're doing during a two-minute window. The goal is to give users' friends unedited and unfiltered glimpses into their daily lives.

With no likes or follower counts, BeReal's emphasis on authenticity is resonating among teens.

"[Posting to] Snapchat and Instagram sometimes seems kind of like a competition because there are likes and how many views you get. TikTok as well. It's kind of different on BeReal because there's like none of that," said Serenity Wiggins, 18.

SEE ALSO: Meet the 'Messy Mama' who's shaking up TikTok with her real and relatable videos

Experts suggest BeReal has the potential to help children who may be struggling with self-worth and anxiety issues.

"Any social media app that promotes authenticity and also limits the time that you're on, in my opinion, is one that's valuable," said Dr. Janet Taylor, a psychiatrist.

Yet the app is not without its critics, with some users noting that it sends alerts at inconvenient times, like funerals, surgeries and breakups. BeReal does offer the option of silencing them.

"It can be really weird at times, but I guess it's all in the fun of the app," Edmond said.

So what should parents know to keep their kids safe on BeReal?

"When a child is engaging in a new app, it's a teachable moment to remind them of your own family rules about social media and engage with them together," Dr. Taylor said.

Like any social media app, parents should also be aware of what their children are posting and viewing. 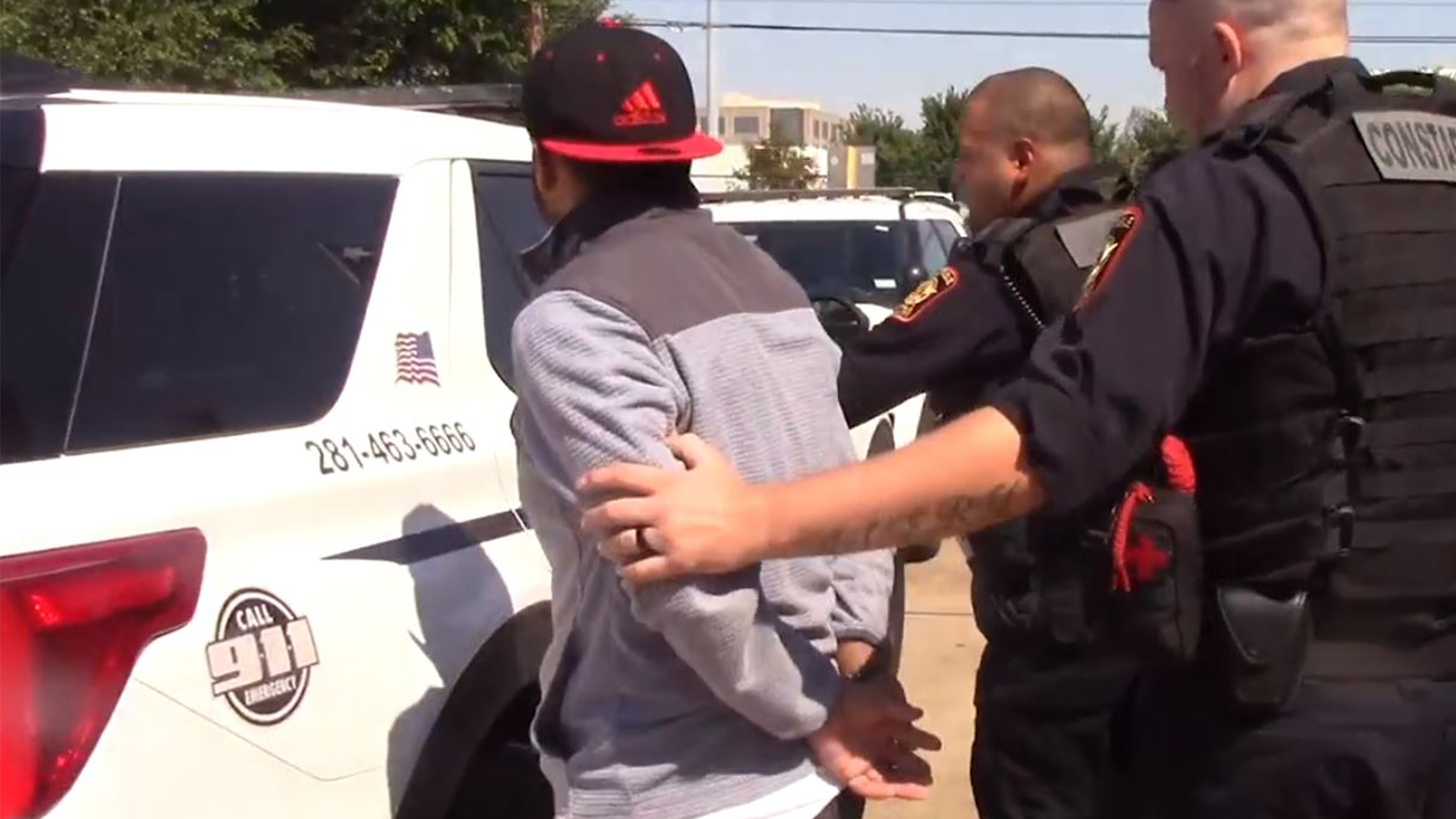 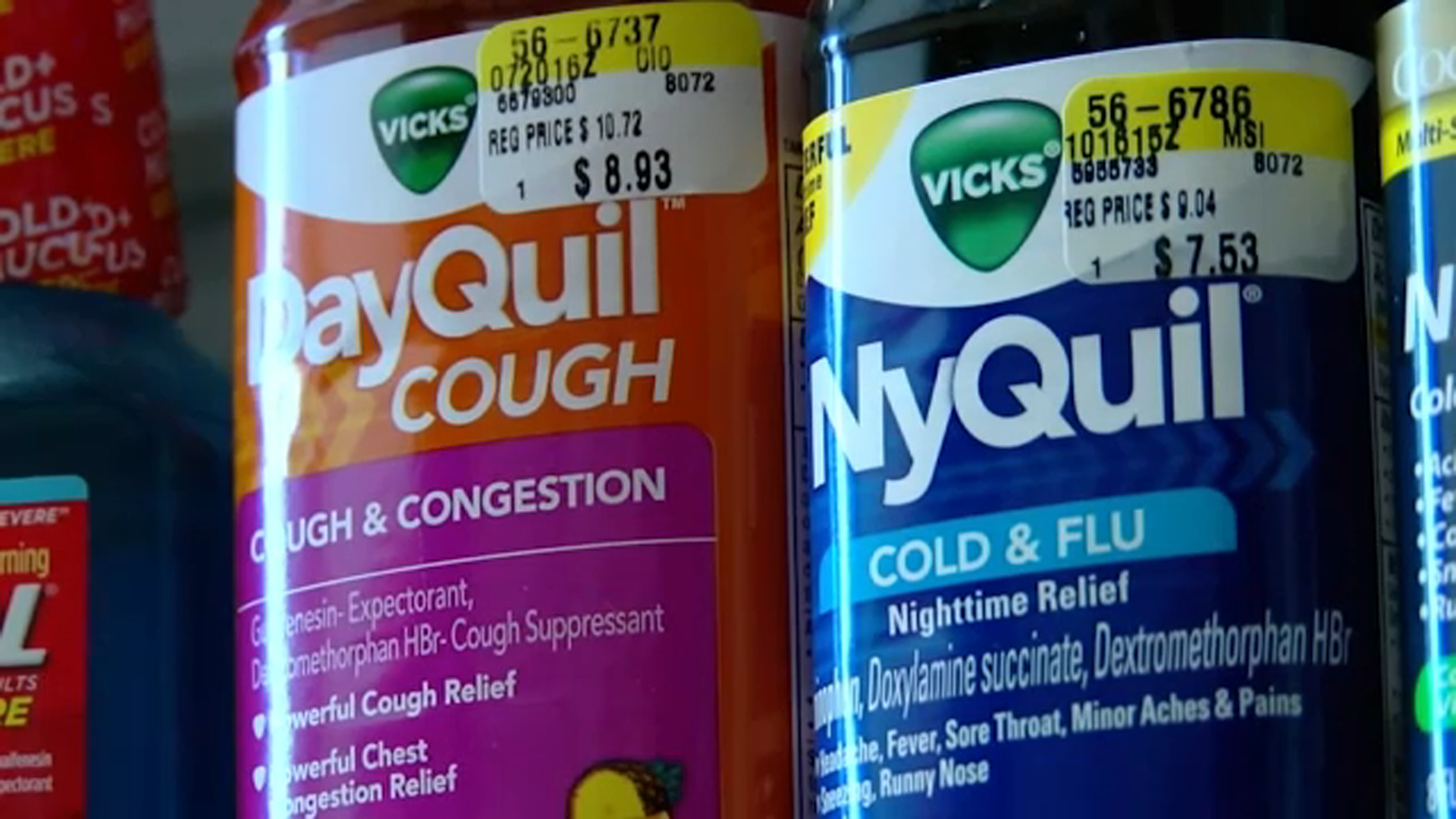