Authorities searching for inmate who 'walked away' from Beaumont prison camp 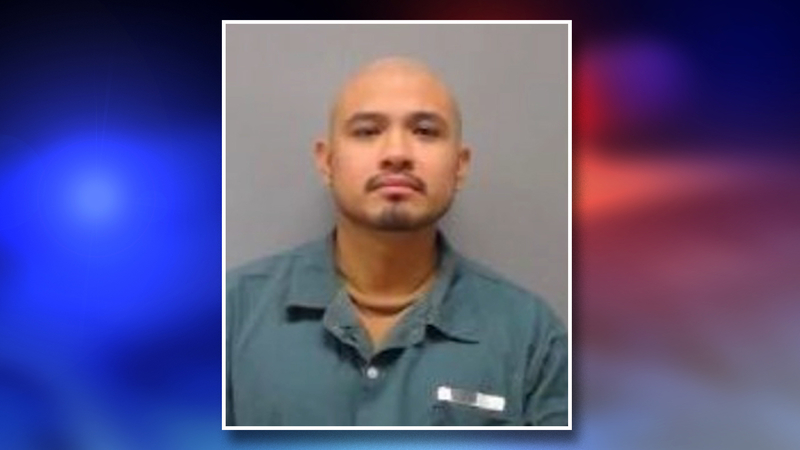 BEAUMONT, Texas (KTRK) -- An inmate at Federal Correctional Institution Beaumont was discovered missing after authorities said he "walked away" from the satellite facility around 8 a.m. Sunday.

The bureau said Burgos-Vasquez "walked away" from the satellite camp, which typically houses white collar offenders, nonviolent drug offenders and inmates at the end of their sentence.

Burgos-Vasquez is described as a white male with black hair and brown eyes. He's 5'2" and weighs approximately 185 pounds.

After the escape, the United States Marshals Service, FBI and other law enforcement agencies were notified. An internal investigation has been opened.

Anyone with information is asked to contact the United States Marshals Service at 202-307-9100. 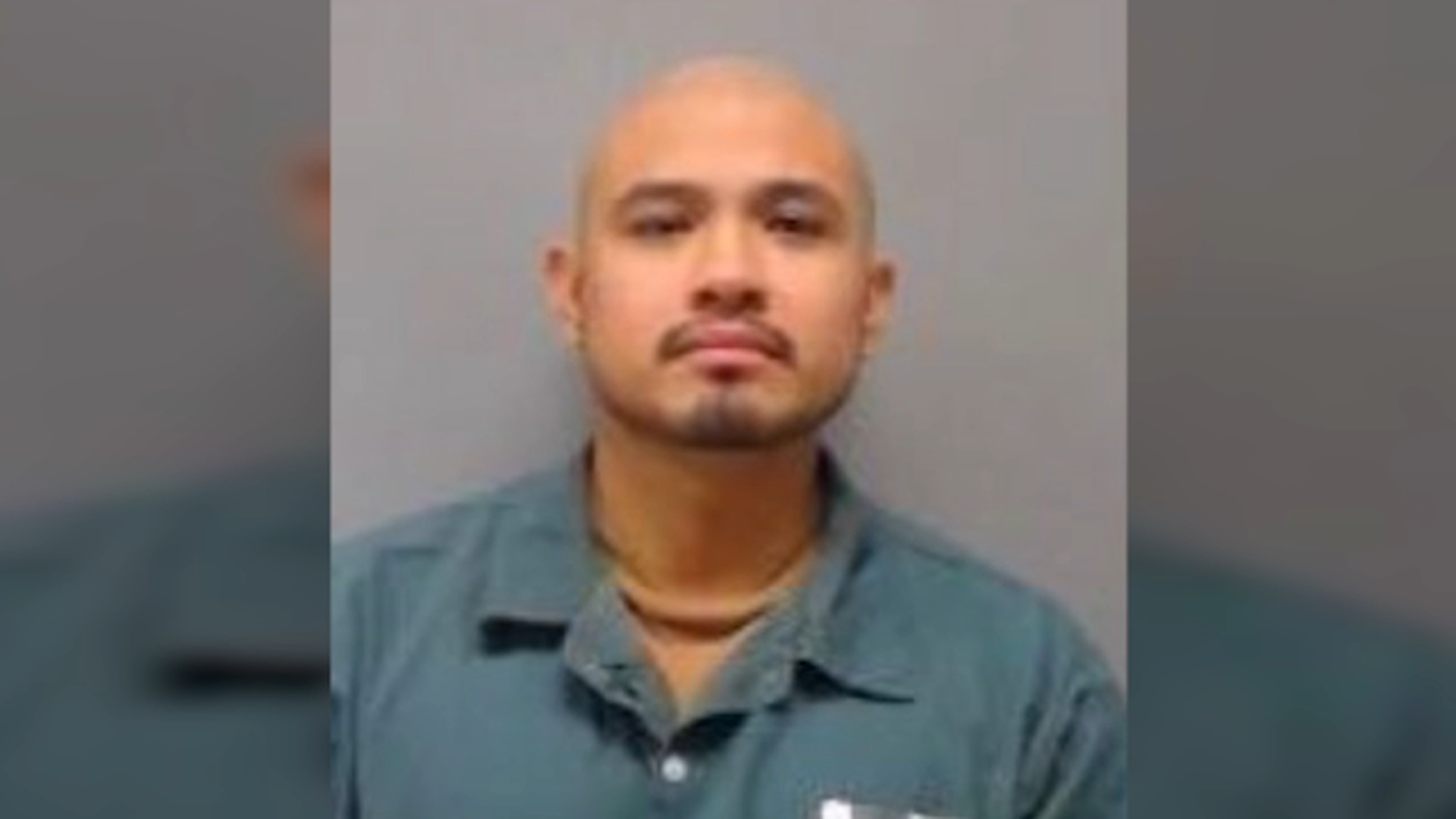