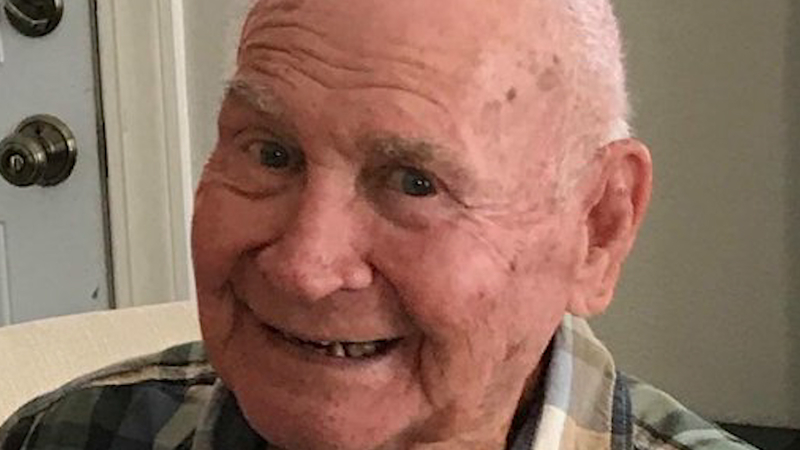 Reward increased for information in killing of Korean War veteran

BAYTOWN, Texas (KTRK) -- A year after a Korean War veteran was fatally shot outside his Baytown home, his children pleaded for information to solve their father's murder.

Sam Wingate, 84, had bypass surgery in recent years, was recently widowed and his home and all he owned was damaged by Harvey the year before.

"Things were just starting to get back to normal," said his daughter, Kelly Dando. "He had gone through so much, and we learned that things weren't important."

SEE MORE: 84-year-old man shot in drive-by while out for walk in Baytown

Police say the shooter was in a light-colored, four-door sedan with a missing front license plate.

The day after Wingate was shot, detectives released surveillance video of the suspect's vehicle in hopes that it would lead to an arrest.

The shooting mirrors two more in the Houston Heights, with one in July and another in October. In one of those shootings, a man walking his dog was shot, but survived. In each case, the car description was the same: a light-colored, 2004-2008 Impala. A bullet casing from one of the shootings matched one recovered by Baytown police.

"He is opportunistic and he is evil," said Baytown Lt. Steve Dorris. "We don't know if he's from Baytown or the Heights, I-10 seems to be the only link."

While the case received a lot of attention, and police are still working it, there have been no real leads. That is why Baytown Crime Stoppers increased the reward to $25,000, five times what is normally offered.

"At some point, he'll tell someone," said Dorris.

If you are that person, Dando asks you "to please find it in your heart to do the right thing and come forward and contact the police department."

Anyone with information regarding the shooting is asked to contact the Baytown Police Department Homicide Division at 281-420-7181 or contact Baytown CrimeStoppers at 281-427-TIPS (8477).