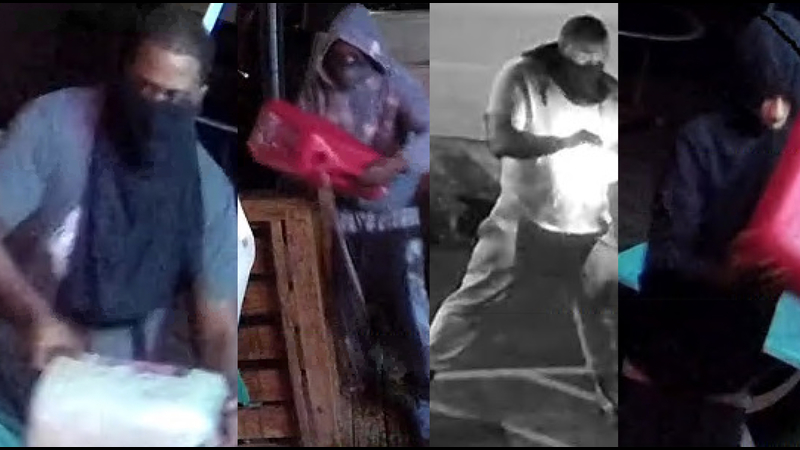 HOUSTON, Texas (KTRK) -- The Houston Fire Department is asking for the public's help in identifying the suspects caught on camera who are responsible for setting a Third Ward bar on fire in June. 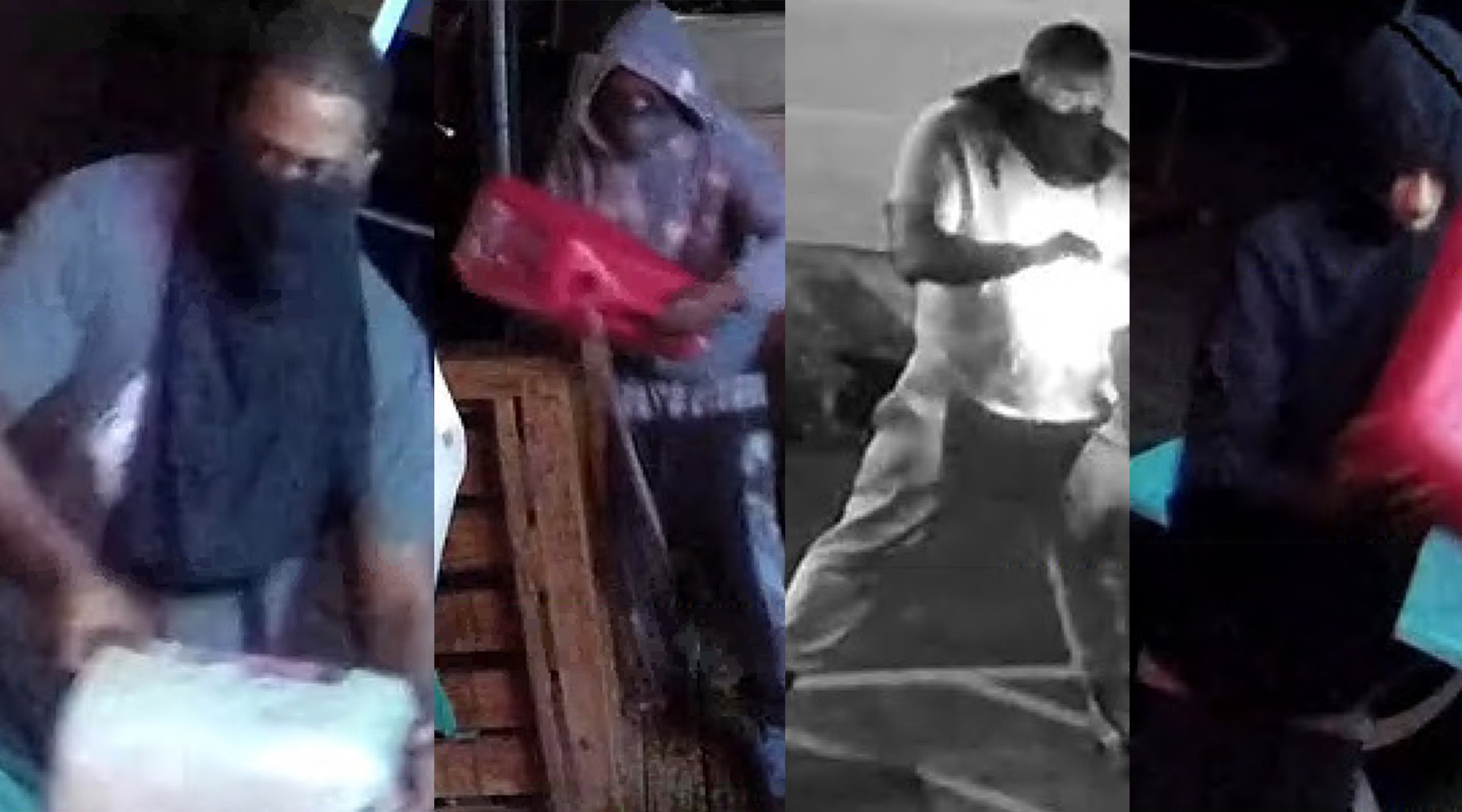 They were caught on video surveillance entering the bar through the deck area carrying 5-gallon containers of gasoline. The suspects poured the gasoline throughout the building and ignited the flames.

Detectives said the suspects fled in a black newer model sedan, believed to be a Ford Fusion. They also said they believe one or all of the suspects may have sustained thermal burns or blast injuries because of how close they were to the explosion.

Crime Stoppers may pay up to $10,000 for information leading to the identification of the suspects.
Information may be reported by calling 713-222-TIPS (8477), submitted online at the Crime Stoppers website or through their mobile app.

Video from the scene shows debris scattered in the street, with multiple emergency response vehicles on the scene.
EMBED More News Videos

The 5000 block of Almeda is covered in debris as authorities look for what caused the explosion early Friday.