Owner of bar where intentional explosion happened in 'disbelief'

In an exclusive interview with ABC13, the owner of the bar, where an explosion occurred Friday, speaks out for the first time.

HOUSTON, Texas (KTRK) -- Evidence in the aftermath of an explosion at a bar in Houston's Third Ward is pointing to the blast being intentionally set, Houston Fire Chief Samuel Pena confirmed Friday afternoon.

Pena said investigators are looking into the possibility of an "accelerant" being used as part of the explosion of Bar 5015 early Friday morning. He added fumes from that built up underneath the deck of the business, and multiple gas containers were found near the scene. HFD is now looking into whether the containers were used in the fire.

The person behind the blast could face arson charges, according to Pena.

Earlier, Pena told ABC13 that investigators found signs of some type of gas build-up in the deck area of the business located on Almeda Road at Wichita Street.

Accelerant-sniffing dogs hit on a couple of spots, leading them to find that gasoline may have been involved, Pena also said.

The fire department is still looking for the cause and origin, Pena added. Investigators were also looking at security camera footage at the time of the incident.

Houston Fire Department arson investigators, as well as investigators from HPD, the FBI, and the ATF, are investigating. The explosion was first reported at 4:55 a.m.

Shortly after receiving a call of the incident, firefighters found a debris field and multiple small spot fires when they arrived at the business, HFD said. Those fires were put out within five minutes.

Video from the scene shows debris scattered in the street, with multiple emergency response vehicles on the scene.

Supporters have set up a fundraiser to help pay to rebuild the business. 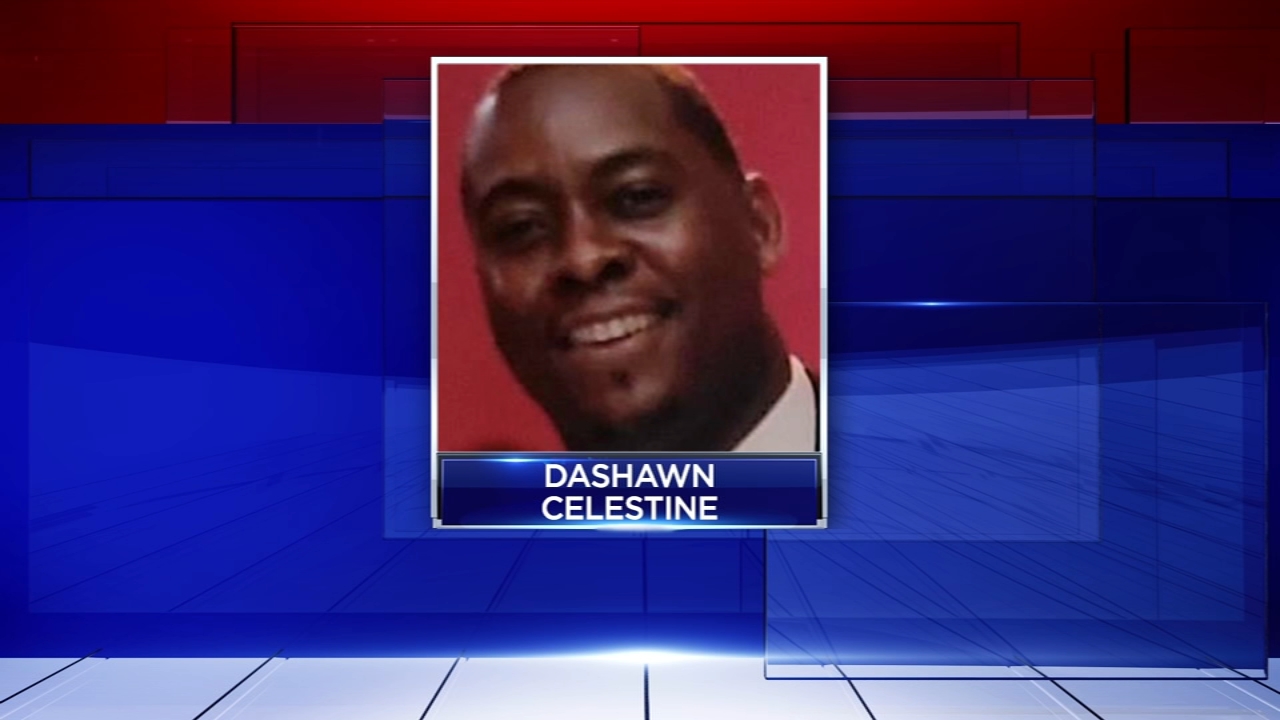