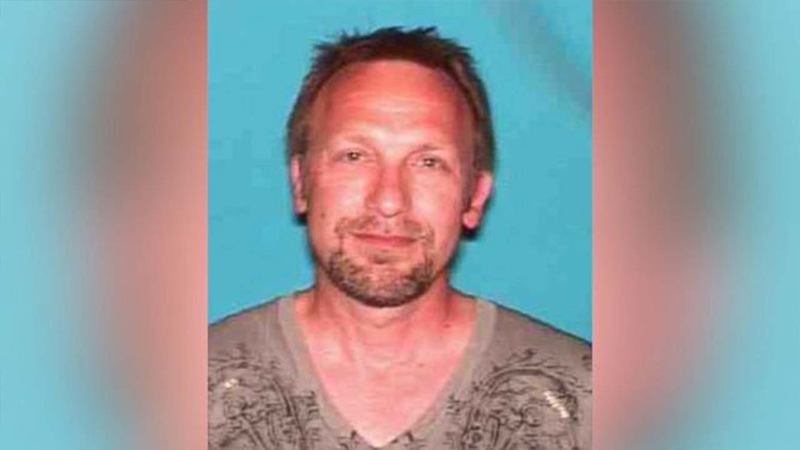 HOUSTON (KTRK) -- Carl Ferrer, the CEO of Backpage.com, was arrested Thursday afternoon in Houston after arriving on a flight from Amsterdam. 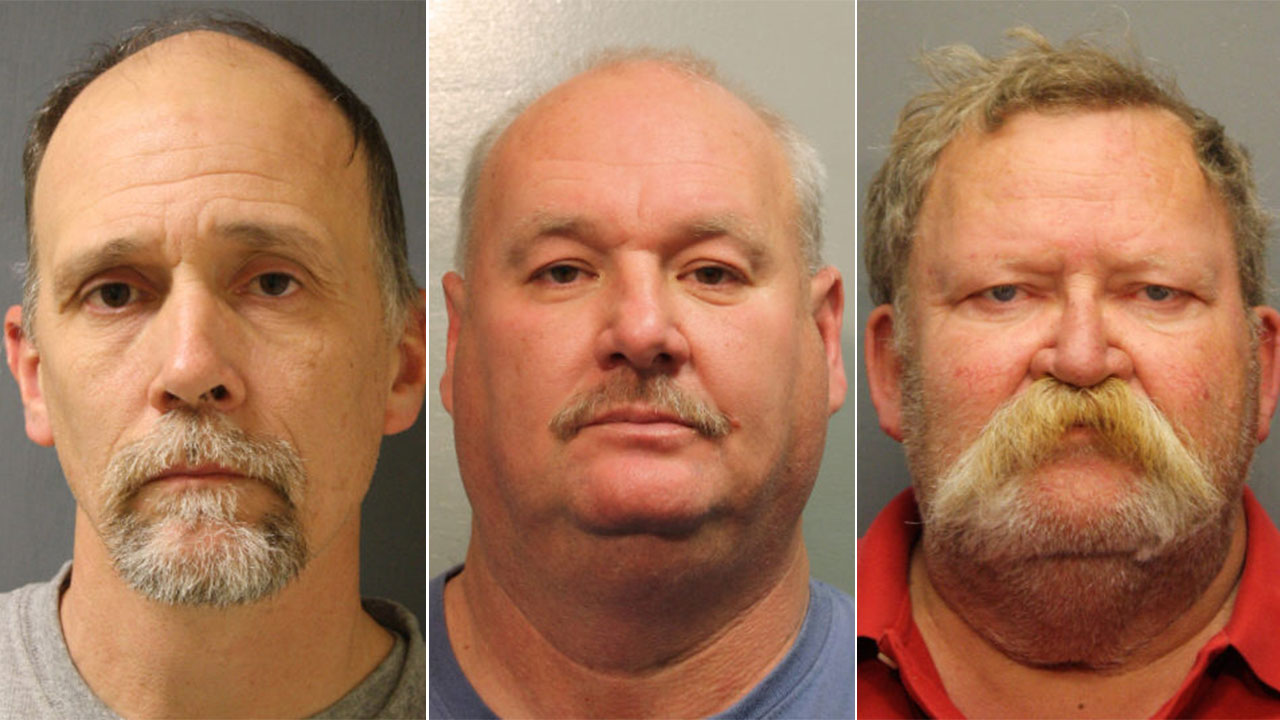 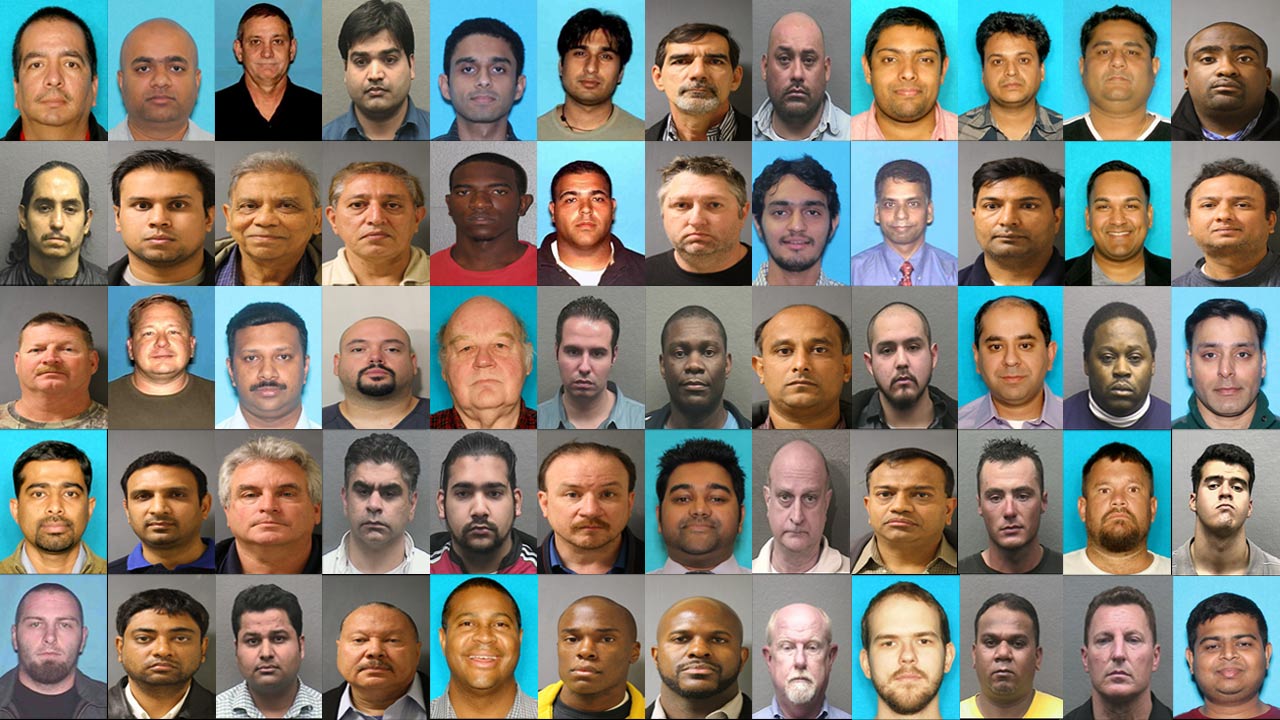