Prostitution sting nets hundreds of arrests, including more than 100 in Houston area

Nearly a fifth of the 570 people arrested nationwide were caught in Harris County.

The sting, which was the ninth 'National Day of Johns Arrests,' ran for roughly two weeks from January 15 through February 1. It involved 37 law enforcement agencies in 17 states.

For most of these suspected johns, it's their first offense. So their maximum punishment would be six months in jail and a $2,000 fine. But the embarrassment could be worse than anything the legal system could hand down.

Harris County investigators arrested 114 people during this two-week sting operation. Fourteen were suspected prostitutes. The rest, police say, were johns who thought they were buying sex from prostitutes

Three of the men arrested have spent time in public service. Jerry White is a Houston firefighter. Tommy Austad was the chief inspector for the Harris County Department of Public Infrastructure. We're told he resigned Monday. Steven

"Just as with any business, a business can't thrive without consumers, without people who are paying for their services,' said an undercover deputy with the Harris County Sheriff's Office. "So our hope in doing this is to decrease the demand."

The majority of the suspected johns were arrested after answering online prostitution ads set up by investigators.
Nationwide, more than 80 victims of suspected human trafficking were recovered.

These are the final numbers from the 'National Day of Johns Arrests:'

Across nine operations over a four-year stretch, the collaborative effort has led to the arrests of more than 2,900 total "johns." 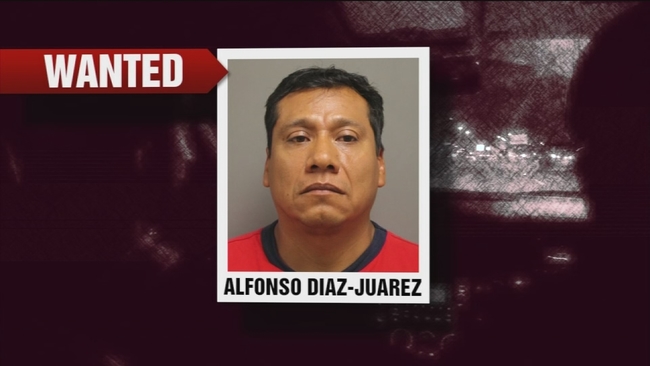