KTRK
HOUSTON (KTRK) -- HPD says 40 men have now posted bond or have been arrested, with about 20 still outstanding after a major prostitution round-up.

Police say they received hundreds of phone calls. They've released one containing audio of a "John" making an inquiry. He asks, "Are you one of the girls?" The undercover female officers replies, "I'm the manager here and I can certainly arrange it if you'd like to see me but I have two lovely girls pictured on the site here. Both Ty and Jasmine are here."

Check out all of the photos.


Sixty-four pictures of men have been released. Police say the men agreed to purchase sex from undercover officers.

HPD Lt. Cathy Richards says, "We don't not want people being bought or sold in Houston. We want to make it clear that this is part of the problem. When the men are out there on these sites looking to buy sex."

Technique in prostitution bust rarely used
Authorities rarely go to such elaborate steps, setting up their own fake modeling studio to arrest men paying for sex. But it happened Wednesday

On February 19, HPD Vice arrested some of the men. During the sting operation they handcuffed the "Johns" and confiscated cash.

Police say with the cash confiscated and the men charged they hope to ultimately lower the demand for sex trafficking which often involves girls and women being abused and coerced into prostitution.

Anyone with information on these types of cases is urged to contact the HPD Vice Division at 713-308-8600. 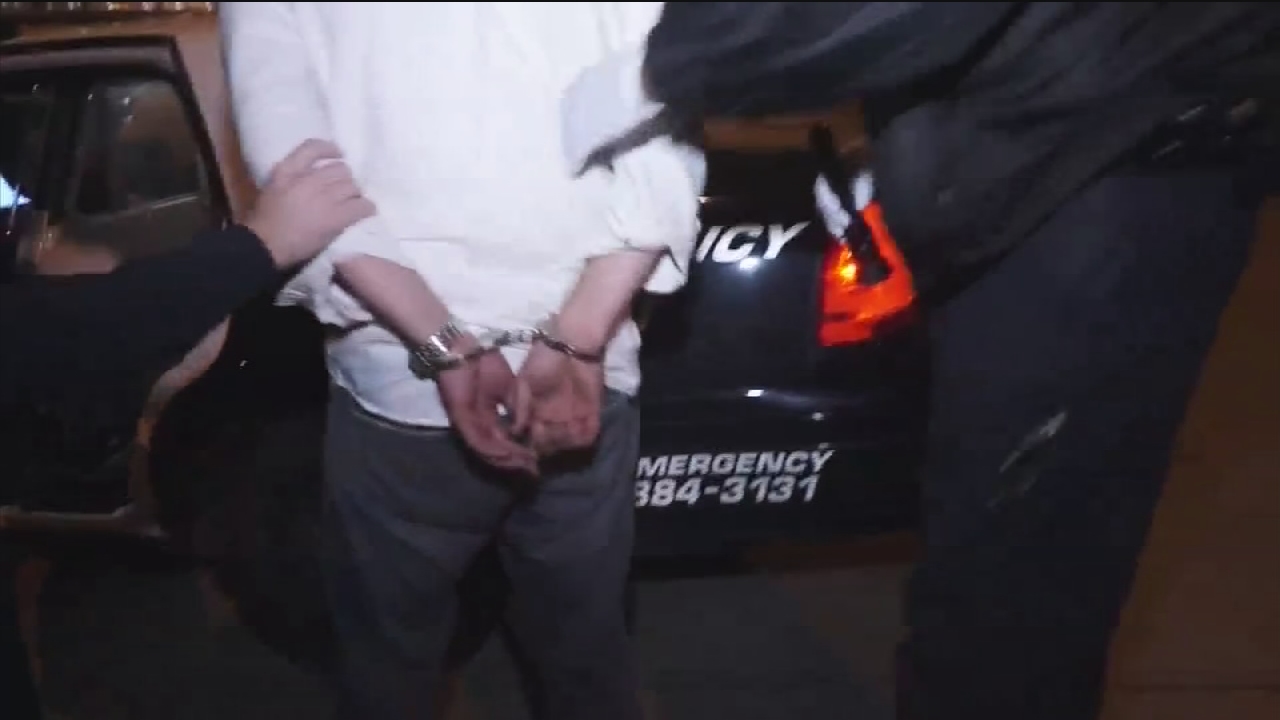