It's a crazy story that left women in the bathroom in shock when the mom opened the door to her stall.

HOUSTON, Texas (KTRK) -- A trip back home for a couple ended with a special delivery over the weekend.

Sergio Mancera and Kaitlyn Fullerton tell ABC13 they were headed back home to Victoria from Houston when Kaitlyn said she felt the need to push but just thought it was Braxton hicks contractions or the urge to go the bathroom.

"We got further along the road and I felt like I needed to start pushing, well I thought I needed to go to the bathroom," she said.

Sergio pulled over to a gas station in Beasley, Texas and waited for Kaitlyn to go use the bathroom. But never did either one of them imagine that Kaitlyn's quick trip to the bathroom meant she would end up giving birth to her second baby.

"I kept on feeling like a water pressure.... because whenever I stood up, my water broke," Kaitlyn explained.

It was then that she said she started feeling contractions and gave birth right there in the bathroom stall.

A few moments later, women in the other stalls asked Kaitlyn if she was OK and were shocked by what they saw. Kaitlyn said she asked one of the women to go get her husband and inform him of what had happened.

"I was on my phone and 10 minutes later, a woman showed up and said, 'Hey, your wife just gave birth,' and I was like, 'What! Really?'" Sergio said.

Not believing what he heard, Sergio said he grabbed their son and ran to the bathroom and surprised to see his wife with their baby.

Kaitlyn and her baby were eventually taken to Sugar Land hospital for care and both are expected to be OK.

The couple ended up posting a video on TikTok, which has since gone viral and received millions of views. 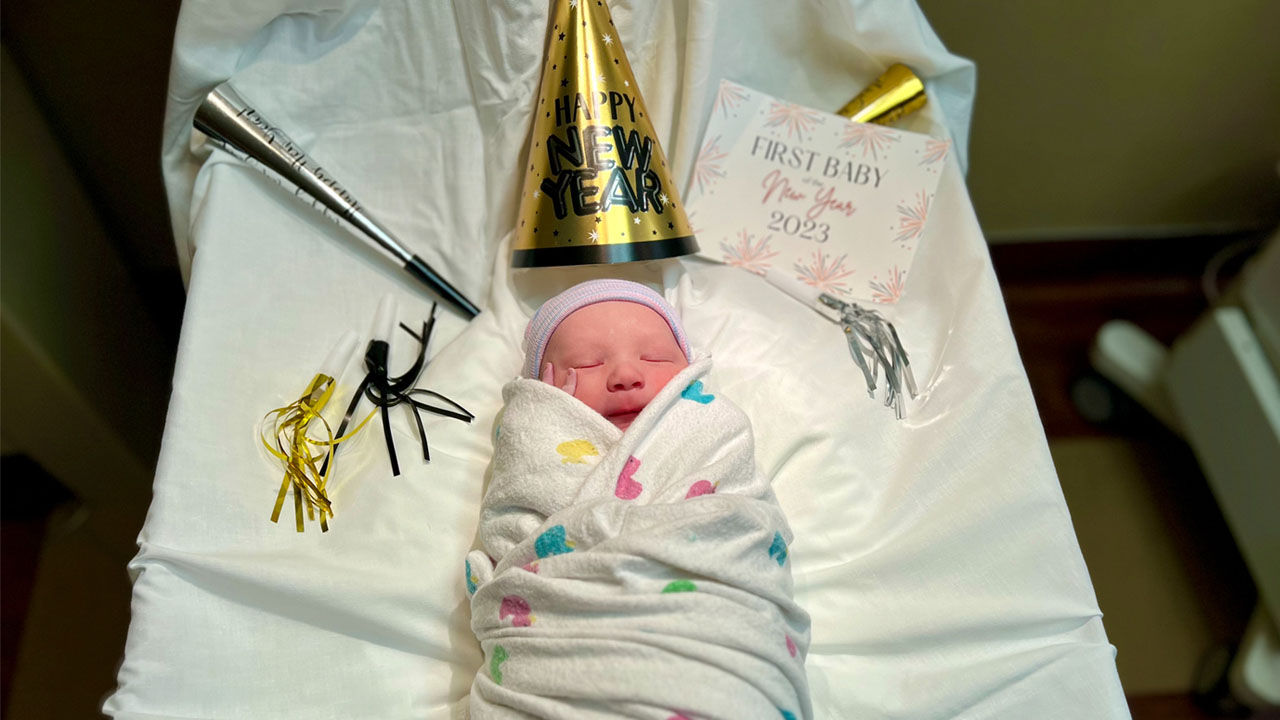 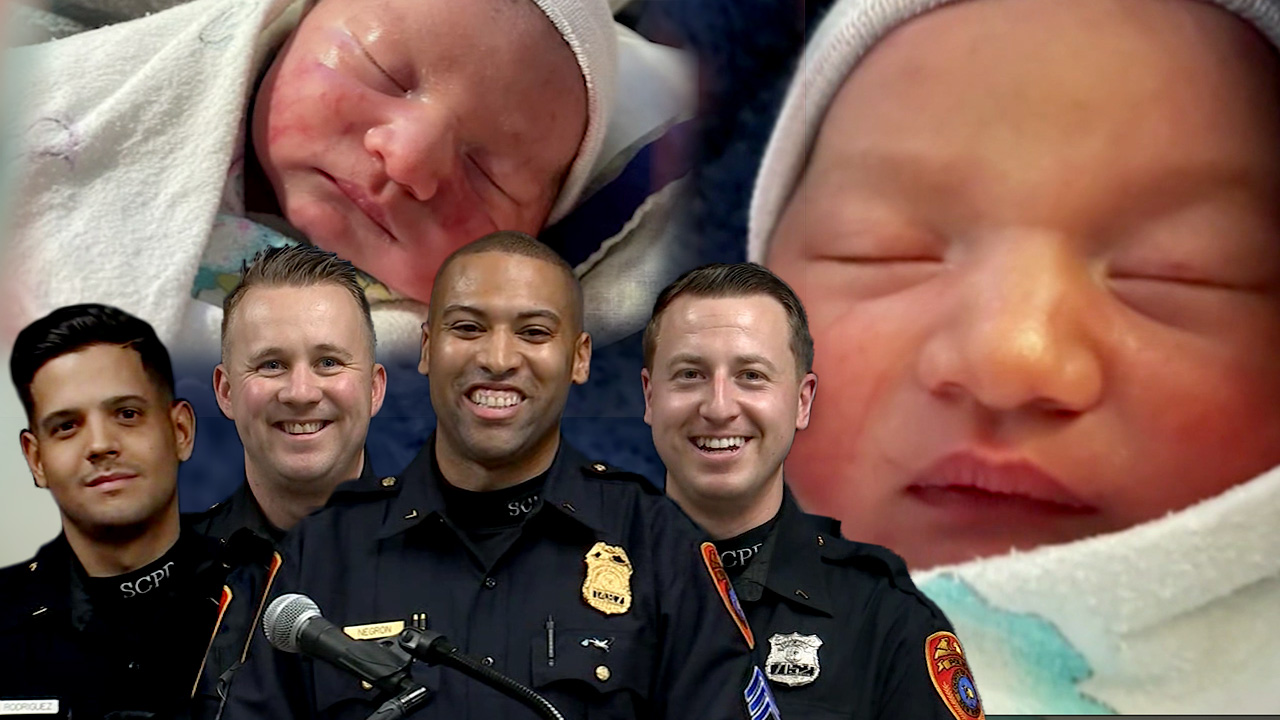 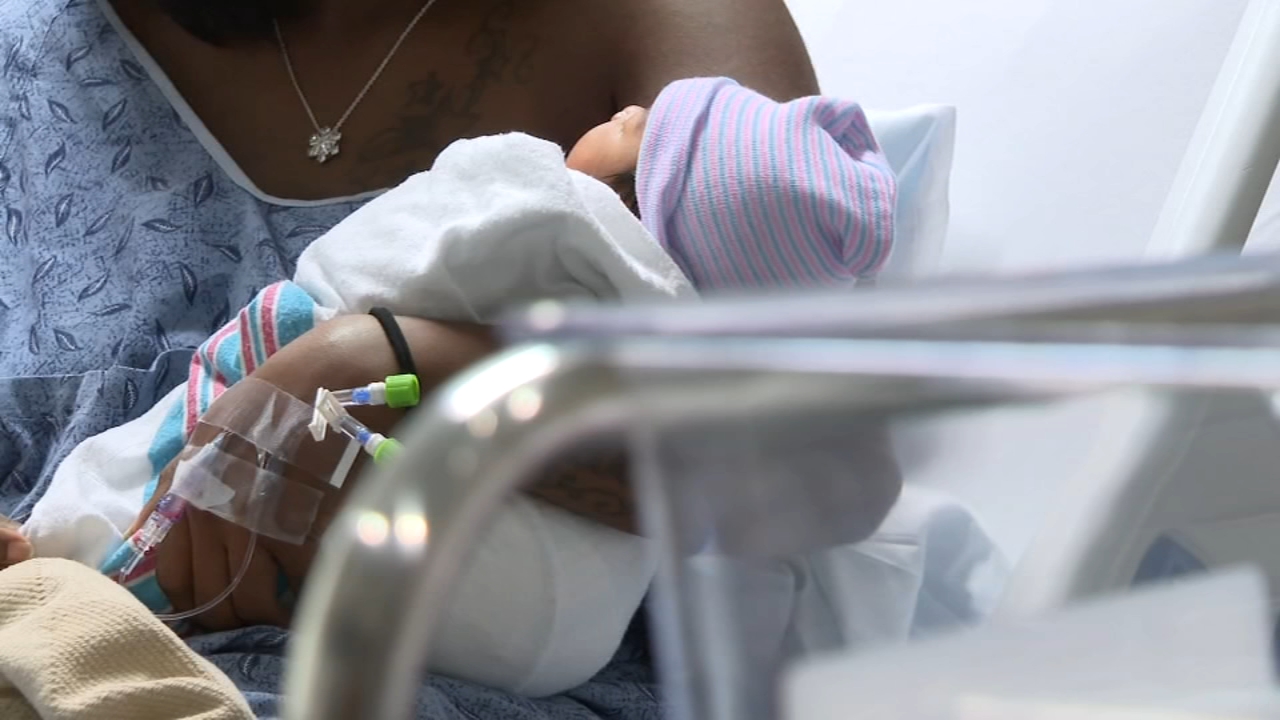 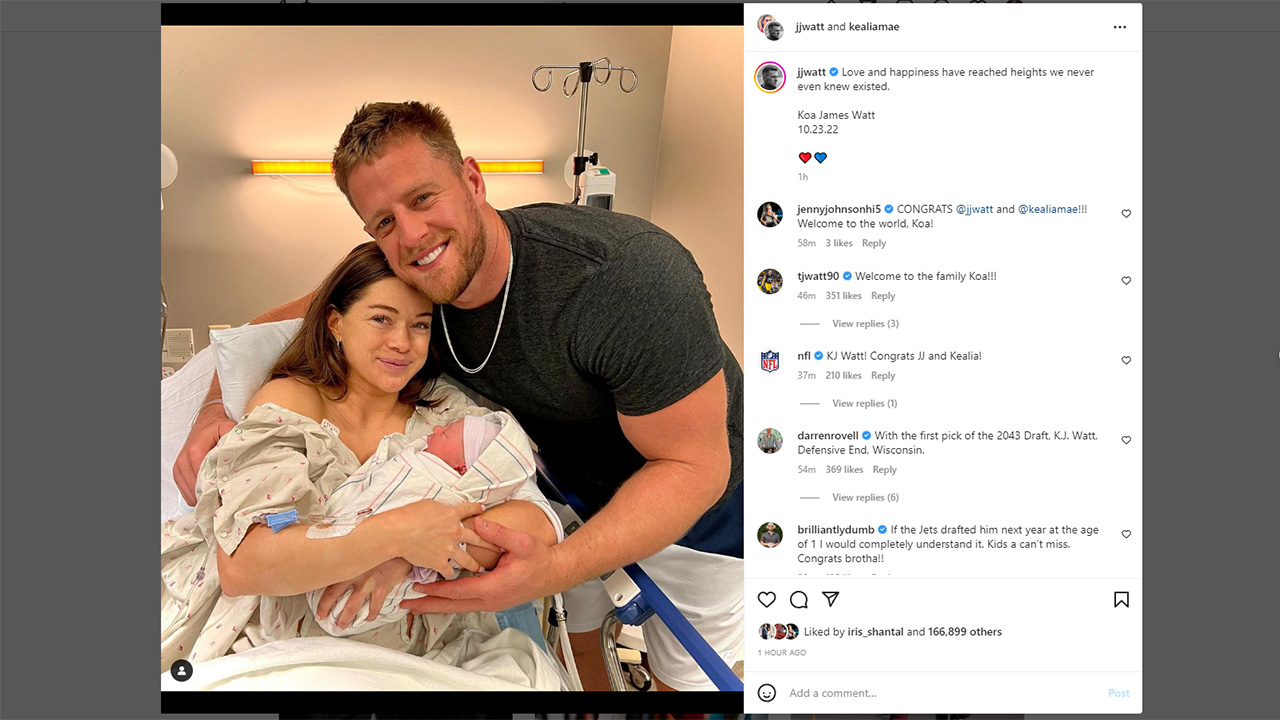