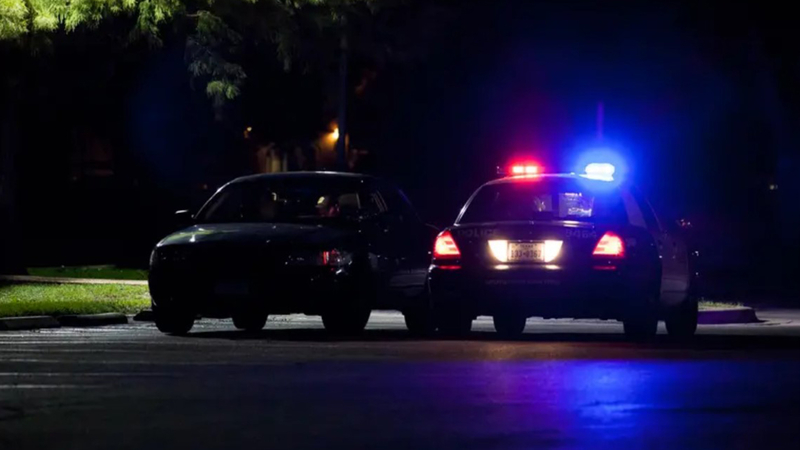 AUSTIN, Texas -- The Austin Police Department has essentially decriminalized the possession of a misdemeanor amount of marijuana, according to a Thursday police memo.

"APD will no longer cite or arrest individuals with sufficient identification for Class A or Class B misdemeanor 'possession of marijuana' offenses, unless there is an immediate threat to a person's safety or doing so as part of the investigation of a high priority, felony-level narcotics case or the investigation of a violent felony," police Chief Brian Manley wrote in a memo to the Austin mayor and City Council.

With the policy change, unless it is part of one of those higher-level investigations, officers who suspect someone possesses a misdemeanor amount of marijuana are instructed to seize the substance, write a report and release the person with no pending charges.

The Texas Tribune reports the move comes more than a year after the Texas Legislature legalized hemp and, in the process, complicated marijuana prosecutions across the state.

Under the new law, the definition of marijuana was narrowed from parts of the cannabis plant to cannabis that contains more than 0.3% THC, the psychoactive ingredient in the plant. The distinction caused numerous prosecutors to drop hundreds of marijuana cases and stop accepting new ones, arguing they could not tell the difference between the two without unavailable lab testing.

In six months, the number of new marijuana cases filed by prosecutors in the state dropped by more than half.

In part because of the new law, the Austin City Council in January approved a resolution to stop arresting or ticketing people for most low-level marijuana possession offenses. But the next day, Manley said that marijuana was still illegal and he would continue to enforce the law, even though the council banned the department from using city funds to conduct lab testing the county prosecutor required.

At the time, Manley said that although cracking down on those possessing a small amount of marijuana was never a priority, police would continue to cite or arrest people if officers "come across it." On Thursday, that policy changed.

"After reviewing the current protocols for handling marijuana cases at all of the relevant County and District Courts and Attorney Offices and/or conferring with representatives from those respective entities, APD has revised our marijuana-enforcement [policies] to comply with Council's resolution and align with present practices within the local judicial system," Manley wrote in the memo.

City Council member Greg Casar applauded the decision in a statement Thursday and credited the chief's decision to people who organized for racial justice. He noted that Black Austinites were much more likely to be arrested for possession of marijuana than white residents.

"When people organize for racial justice, they can make real change," Casar wrote in a statement. "Although the Police Chief should have made this change the day after City Council passed my resolution directing this back in January, it finally happened today because of continued community advocacy."

Since late May, when protests against police brutality and racial injustice erupted across the nation after the Minnesota in-custody death of George Floyd, criticism against Austin police actions has heightened. The department has been knocked for the fatal police shooting of Mike Ramos, an unarmed Black and Hispanic man killed in April, and violent tactics used in recent protests that have critically injured young people of color. Calls for the city to fire Manley, already existent before Floyd's death, grew increasingly loud. The city manager said last month Manley was staying in power.

In his memo, Manley reiterated that marijuana enforcement had not been a priority for the department, noting that his force enacted a "cite-and-release" policy for marijuana arrests more than a decade ago and has used it more and more frequently over arrests. Such policies allow officers to issue citations instructing defendants to appear in court instead of arresting them for some suspected offenses. In the first three months of 2020, he said, only three arrests were made for suspected misdemeanor marijuana crimes, "all of which were made in the interest of public safety."