Attorney outraged after client commits same crime towards him 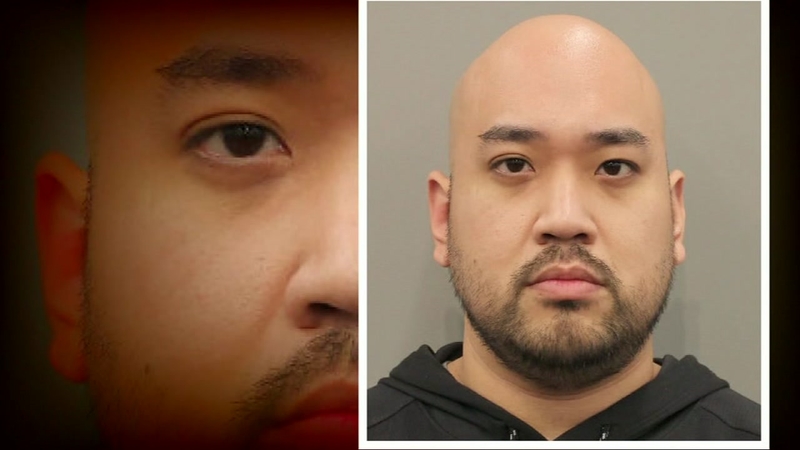 "Yeah, it was kind of like a sucker punch," Zuniga said. "It really was."

Zuniga, a criminal defense attorney for 15 years, never had a client turn on him until Steven Nguyen.

In August 2017, the 33-year-old was charged with tampering with a government record, accused of making a fake driver's license for the purpose of using his victim's credit accounts. He hired Zuniga.

The following February, Zuniga negotiated a reduced sentence. Nguyen pleaded guilty and got time served. He even got the $4,000 back the state had seized.

Zuniga says it was a pretty good deal. Eleven months later, he saw a security photo from the Helzberg Diamonds at Memorial City Mall.

"First, I didn't want to believe it because I thought I had done a really good job for this gentleman, but then the reality sets in and you have to start thinking, 'This is what I represented him for,'" Zuniga said. "So I shouldn't be surprised that he would turn on me."

Investigators with Houston Police Major Offenders Division say using Zuniga's ID and his credit account, Nguyen allegedly tried to buy a Rolex and loose diamonds. When he couldn't, police say he went to a nearby Best Buy and bought an iPad and accessories worth $1,700 on the lawyer's account. Somehow, Zuniga believes Nguyen got his social security number and went from there.

"But why? You helped him," said ABC13 reporter Jessica Willey.

"That I'm still trying to figure out," Zuniga responded.

Nguyen remains in jail on multiple charges of tampering with government records and could face new charges in the coming days. It is the very charge Zuniga defended him on. The attorney says the experience as a victim has opened his eyes, and this time, he's hoping for no deals for his former client.

"Maybe it is time he has a long stay in prison and think about what he's done to people, especially those trying to help him."

Nguyen does not have an attorney of record on the current charges. He's expected in court on Thursday.