An Atascocita homeowner is facing serious charges after authorities say he held a woman hostage and shot her multiple times.

ATASCOCITA, Texas (KTRK) -- An Atascocita man is now in jail after authorities say he held a woman hostage and shot her multiple times.

At about 11:30 p.m. Tuesday, Harris County deputies said they were doing a welfare check at a home in the 20500 block of Atascocita Shores after a woman called for help.

When deputies arrived, they spotted Daniel Mackey armed with a rifle and holding a woman.

After an hours-long standoff and trying to negotiate with Mackey, authorities went into the home at the sound of multiple gunshots. Mackey was taken into custody and the woman was rushed to the hospital to undergo surgery.

In an update from Sheriff Ed Gonzalez, the woman is recovering from her injuries and is in stable condition.

Neighbors tell ABC13 Mackey moved into the home six months ago and property records confirm he purchased the house in April. 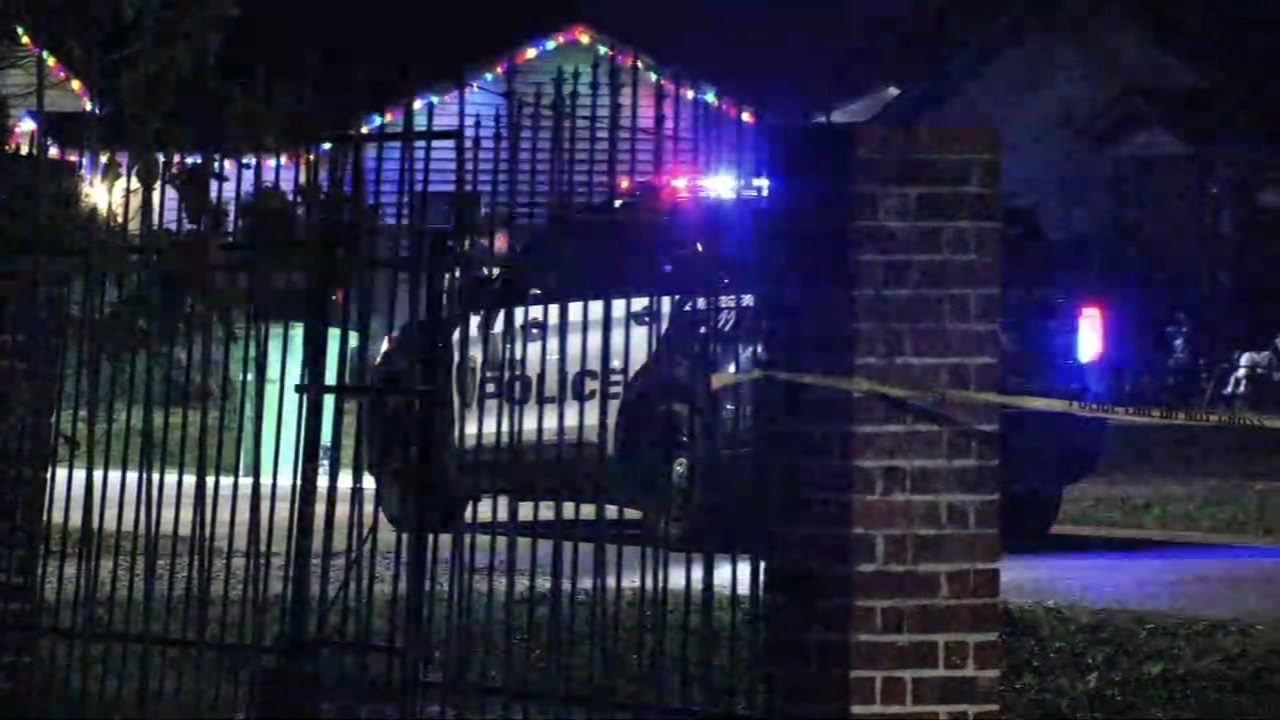