A look back at Houston's Six Flags AstroWorld 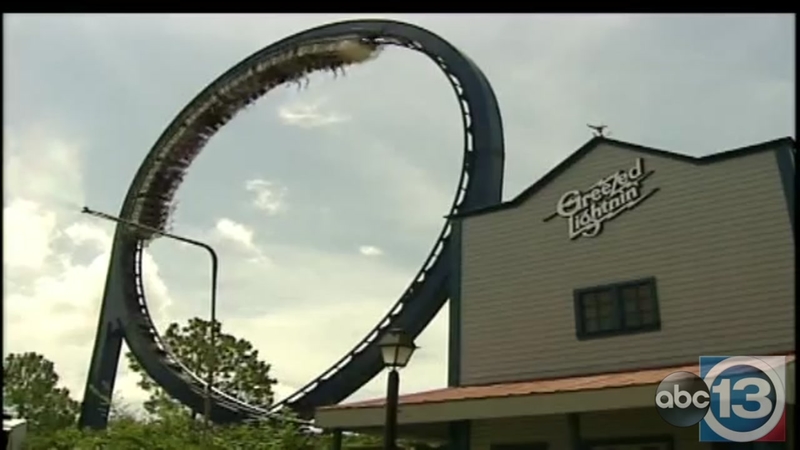 HOUSTON, Texas (KTRK) -- It's a place where Houstonians had so many memories. We look back at Six Flags AstroWorld which would have been 52 years old on June 1, 2020.

It's hard to believe it's been gone for 15 years this October. Former Houston Mayor Roy Hofheinz helped bring AstroWorld to the Space City in 1968. Six Flags Inc. then closed the park in 2005, citing declining patronage and the rising value of the theme park's 109 acres.

Most of the park's rides and equipment, like the Dexter Freebish, the Texas Cyclone, and the Wagon Wheel, were later liquidated in a three-day auction. The Greezed Lightnin', the park's steel shuttle-looper roller coaster capable of accelerating riders from zero to 60 mph in four seconds, was moved to Lubbock.

Some AstroWorld fans never recovered from the loss.

"AstroWorld was a magical place," Allen Hill told KTRK back in 2011. "It was always a reward to get to go (there). It was a special treat, something that was always savored. The Greezed Lightnin' was worth waiting three hours for. It was cool."

Today, what was AstroWorld is now just used for parking; no more roller coasters, no more fun. The few reminders of what was here are tired, old, and almost past any useful life.

Ever since, Houstonians have been waiting for a new theme park. One still has never opened here.