TIMELINE: The past, present and future of Grand Texas Theme Park

By Christopher Shelton for Community Impact
NEW CANEY, Texas -- After several setbacks, construction will begin in August on Big Rivers, the water park planned at the Grand Texas Theme Park, CEO Monty Galland said. Here is how the park went from concept to construction and the future plans at the 630-acre entertainment district.

May 25, 2015: Timeline delayed two years -- After construction delays became apparent, the developer announced it had hired a new engineering firm to rework its master plan.

August 16, 2016 RV Park opens at Grand Texas -- The first element of the theme park opens its doors to the public.

May 2018 Big Rivers opens -- The 40-acre water park is inspired by Texas rivers.

April 2019 Grove Factory opens -- Construction on the factory outlet mall, which is the size of Tanger Outlets in Texas City, will conclude in 2019.

Click here for an interactive version of this timeline from our partners at Community Impact. 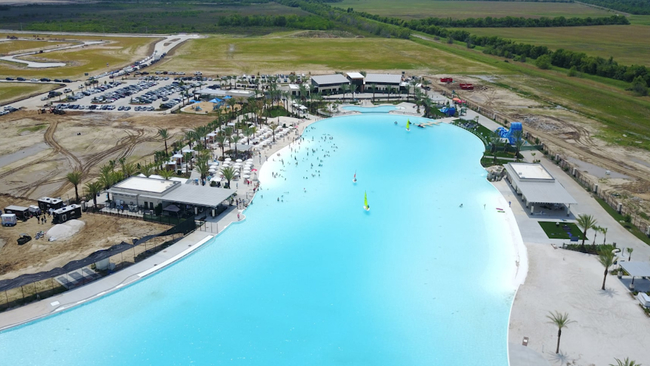 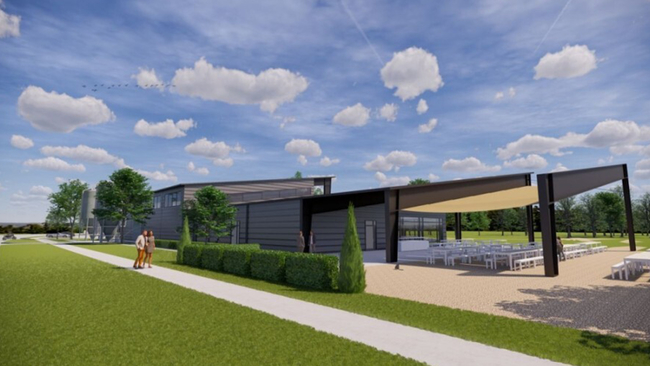