Houston hosts the Boston Red Sox for ALCS Games 1 and 2 on Friday and Saturday.

Houston came in swinging in Game 4 to knock off the White Sox. Now, the 'Stros are a best-of-seven series away from the World Series.

CHICAGO, Illinois (KTRK) -- Facing adversity from multiple fronts, the Houston Astros overcame an early home run, an injury to Jake Meyers, and a hostile crowd at Guaranteed Rate Field to eliminate the Chicago White Sox in Game 4 of the AL Division Series.

Houston's reliable stars came in the clutch to support a short but effective outing by Lance McCullers Jr. to win 10-1 on Tuesday afternoon.

McCullers was dinged early by Chicago's Gavin Sheets, who hit a solo home run over the centerfield wall. In the same play, Houston's outfielder Jake Meyers leaped into the wall hard in an attempt to rob Sheets before falling on the warning track.

Meyers, the 25-year-old who made his MLB debut midway through this past season, was pulled from the game with left shoulder discomfort. Chas McCormick replaced him in centerfield.

This would be the catalyst to the Astros' string of runs in the middle innings.

In the third inning, Carlos Correa ripped a bases loaded liner to left field to drive in two runs. One of the runs was scored by Jose Altuve, who got on base after getting hit by a 94 mph fastball by White Sox starter Carlos Rodon, who hadn't pitched since Sept. 29. The hit-by-pitch drew a roar of cheers from the Chicago crowd.

In the fourth inning, Houston added three more runs - a Martin Maldonado RBI single to drive in Kyle Tucker, and an Alex Bregman double to drive in two.

After a clean fifth inning for both sides, Houston added another run in the sixth inning with an RBI single by Michael Brantley, who has hit in 15 consecutive playoff games, dating back to Game 1 of the ALDS in 2020 against Oakland.

Brantley would add to his hit count in the eighth inning, driving in an insurance run.

Altuve would get his personal retribution on the booing White Sox fans by sending a three-run home run to left center in the ninth inning.

The Astros on the hill were solid, starting with McCullers' four innings of work. After McCullers was questionably pulled before the fifth inning, a string of bullpen arms, including Yimi Garcia, Phil Maton, Ryne Stanek, Kendall Graveman, and Ryan Pressly, combined to hold the White Sox scoreless and to just two hits.

Ryan Tepera, a newly minted villain of the Astros, appeared in relief for the White Sox, allowing a hit and an earned run in 1.2 innings pitched.

SEE ALSO: White Sox reliever implies Astros may have been stealing signs in Games 1 and 2 of ALDS

Houston can now turn its attention to the AL Championship Series, its fifth consecutive appearance in the playoff round. The Astros, who will host Games 1 and 2 at Minute Maid Park on Friday and Saturday, are just the third MLB team since 1969 to crack the LCS round at least five consecutive times. The other teams were the Oakland Athletics of the '70s and the Atlanta Braves of the '90s.

Thanks to the Boston Red Sox eliminating the Tampa Bay Rays, who owned the best record in the AL this past season, Houston has claimed homefield advantage in the ALCS. Games 6 and 7 would be in Houston if they are necessary.

Games 3 and 4 are set for next Monday and Tuesday at Fenway Park. If necessary, Game 5 would also be in Boston. 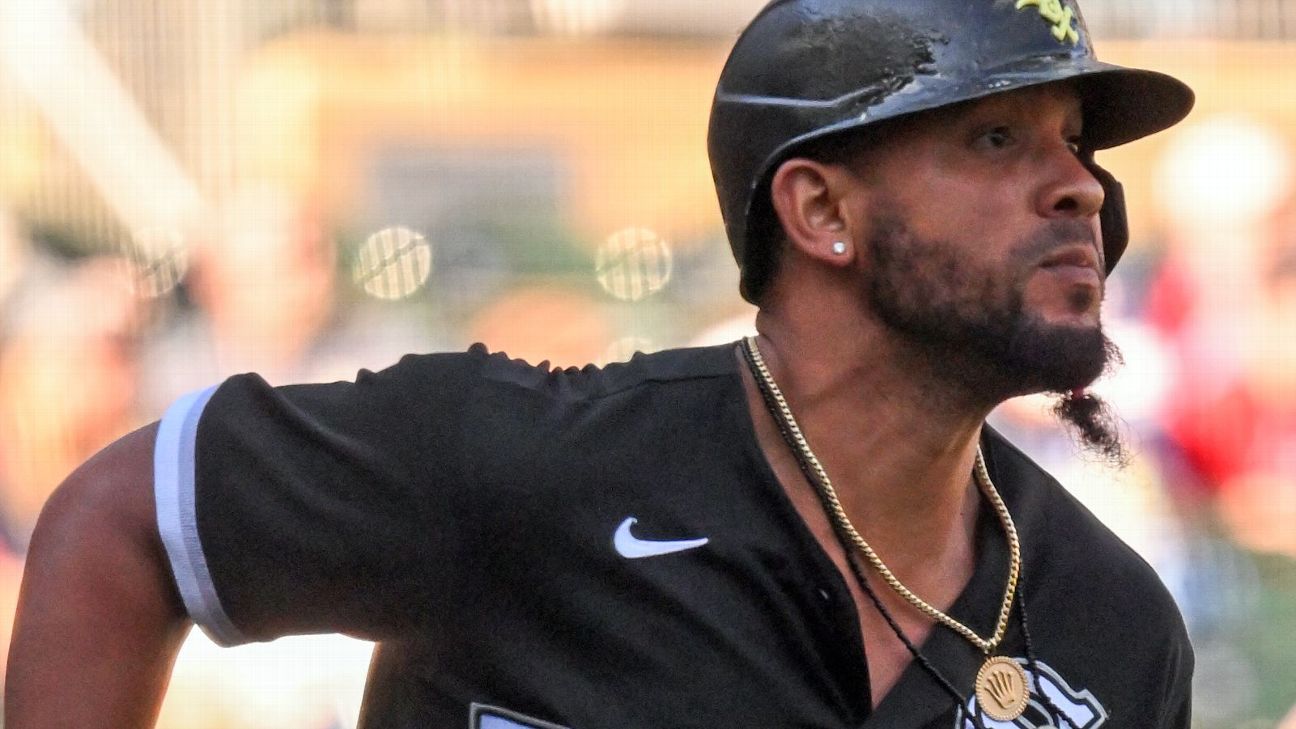